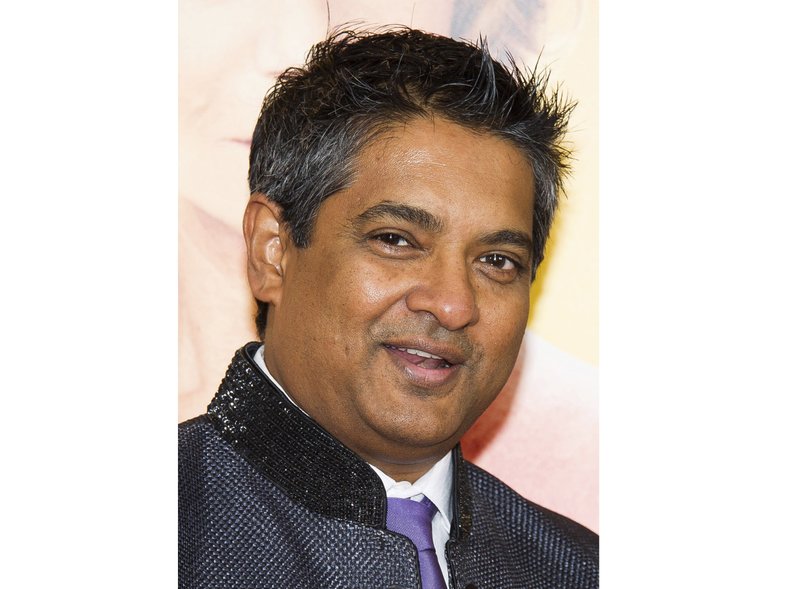 This Aug. 4, 2014 file photo shows chef Floyd Cardoz at "The Hundred-Foot Journey" premiere in New York. Cardoz, who competed on “Top Chef,” won “Top Chef Masters” and operated successful restaurants in both India and New York, has died of complications from the coronavirus, his company said Wednesday. He was 59. (Photo by Charles Sykes/Invision/AP, File)

NEW YORK — A Top Chef Masters winner and beloved restaurateur, Floyd Cardoz, has died of complications from the coronavirus. He was 59.

A statement released by his company says Cardoz died Wednesday. He was admitted a week ago to Mountainside Medical Center in Montclair, New Jersey, with a fever and subsequently tested positive for the virus.

The chef won season three of Bravo's Top Chef Masters in 2011. He was a partner in three restaurants in his native Mumbai. In addition, he and famed restaurateur Danny Meyer operated the popular Manhattan eatery Tabla in the early 2000s. It closed in 2010.