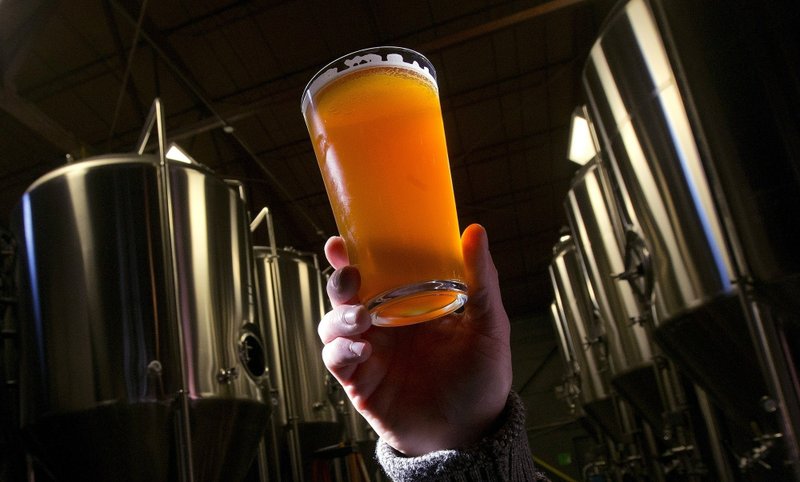 A Fort Smith concert venue announced Thursday afternoon it is applying to move a show from Friday to Monday to be in compliance with a directive from the Arkansas Department of Health and Arkansas Gov. Asa Hutchinson.

The venue in Fort Smith had planned a concert Friday night by Travis McCready, the leader of Bishop Gunn, a blues-rock band from Natchez, Miss. But the concert date is three days before Arkansas officially reopens large indoor venues since closing them in mid-March because of the covid-19 pandemic.

The state and club discussed the issue for several days. The venue, however, continued to plan for the show as originally scheduled for Friday. So, on Tuesday night, The state on Tuesday issued a cease-and-desist order for the concert, and Gov. Asa Hutchinson said the venue will face consequences if it moved forward with the Friday show. And on Thursday morning, the state Alcoholic Beverage Control Division suspended the club’s liquor license.

Agents from the Alcoholic Beverage Control Division went to TempleLive to retrieve the permit, said Scott Hardin, a spokesman for the state agency.

The agency oversees more than 5,000 permits throughout the state.

“Each permit holder must operate within the guidelines and directives established by the Arkansas Department of Health,” said Hardin. “TempleLive is publicly announcing intentions to violate these standards, which will endanger public health and safety.

“As a result, ABC Director Doralee Chandler today issued an immediate permit suspension order to TempleLive. An ABC hearing has been set for June 3. Following the hearing, ABC will determine whether the permit will remain suspended.

“Should Temple Live provide public confirmation that the concert scheduled for May 15 will not proceed, the permit will be returned.”

This story was originally published at 1:10 p.m.