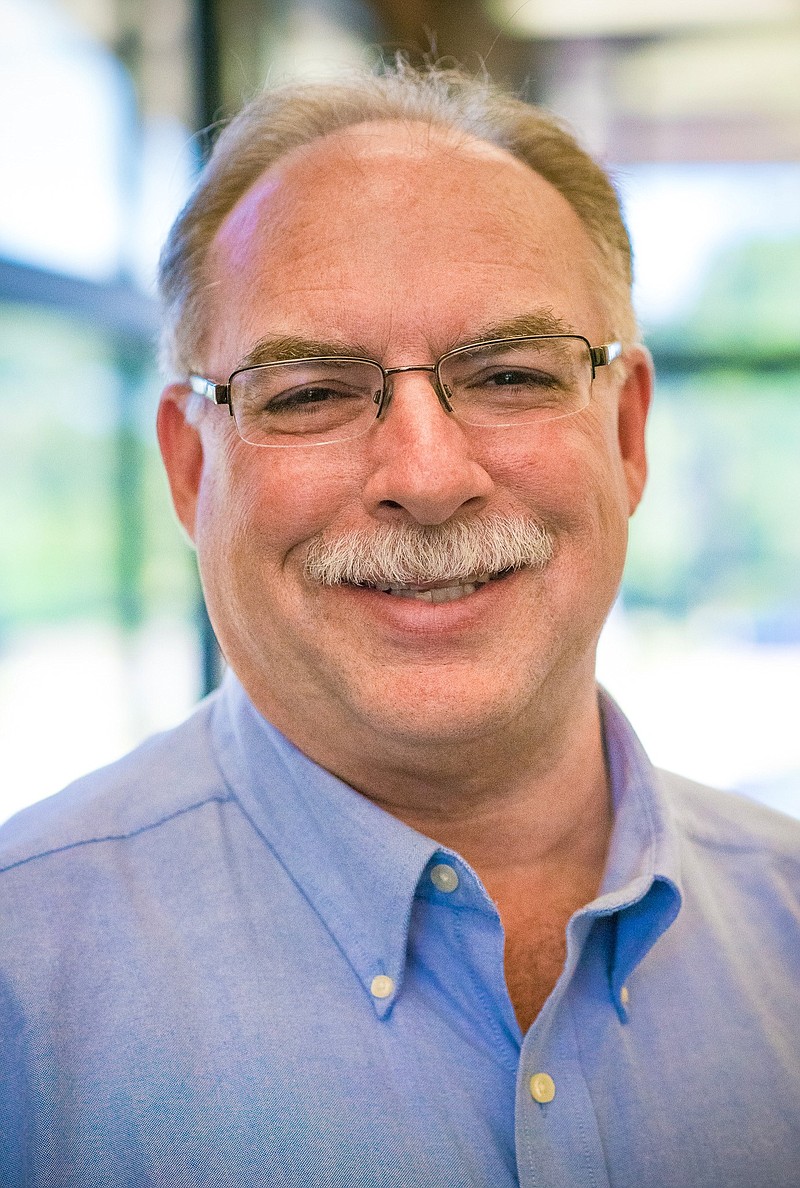 Phil Tappe has announced he will retire from his post as the University of Arkansas at Monticello dean of the College of Forestry, Agriculture and Natural Resources and the director of the UA System Division of Agriculture's Forest Resources Center. The move is effective Dec. 31.

While a national search for Tappe's replacement is underway, Robert Ficklin will serve as interim dean and director, according to a news release.

Tappe has spent the past 30 years at the university in a variety of positions. He joined UAM and the Division of Agriculture as a research associate and instructor in January 1991.

"Since I first arrived on campus many years ago, there have been several substantial changes," Tappe said. "Academic, research and extension programs have all evolved. Facilities have been renovated and expanded and academic units have been merged to form a larger, more comprehensive college. These changes have all been consistently positive. However, what has not changed is the dedication and commitment of our faculty and staff, and the determination and quality of our students and alumni."

Ficklin, who will serve as interim dean and director, joined UAM as an assistant professor of forest soils in 2002. He was promoted to associate professor in 2008 and a full professor in 2016. In 2015, he was named associate dean for academics and continues in that role for the College of Forestry, Agriculture, and Natural resources. Ficklin holds degrees from the University of Missouri with a bachelor's in forest resource management, a master's in forest soils and statistics, and a doctorate in soil and atmospheric sciences.

The search committee includes faculty members representing each of the academic areas in the College of Forestry, Agriculture, and Natural Resources, as well as representatives from outside the college. Finalists for the position will have the opportunity to visit campus and meet with university, community, and industry stakeholders. 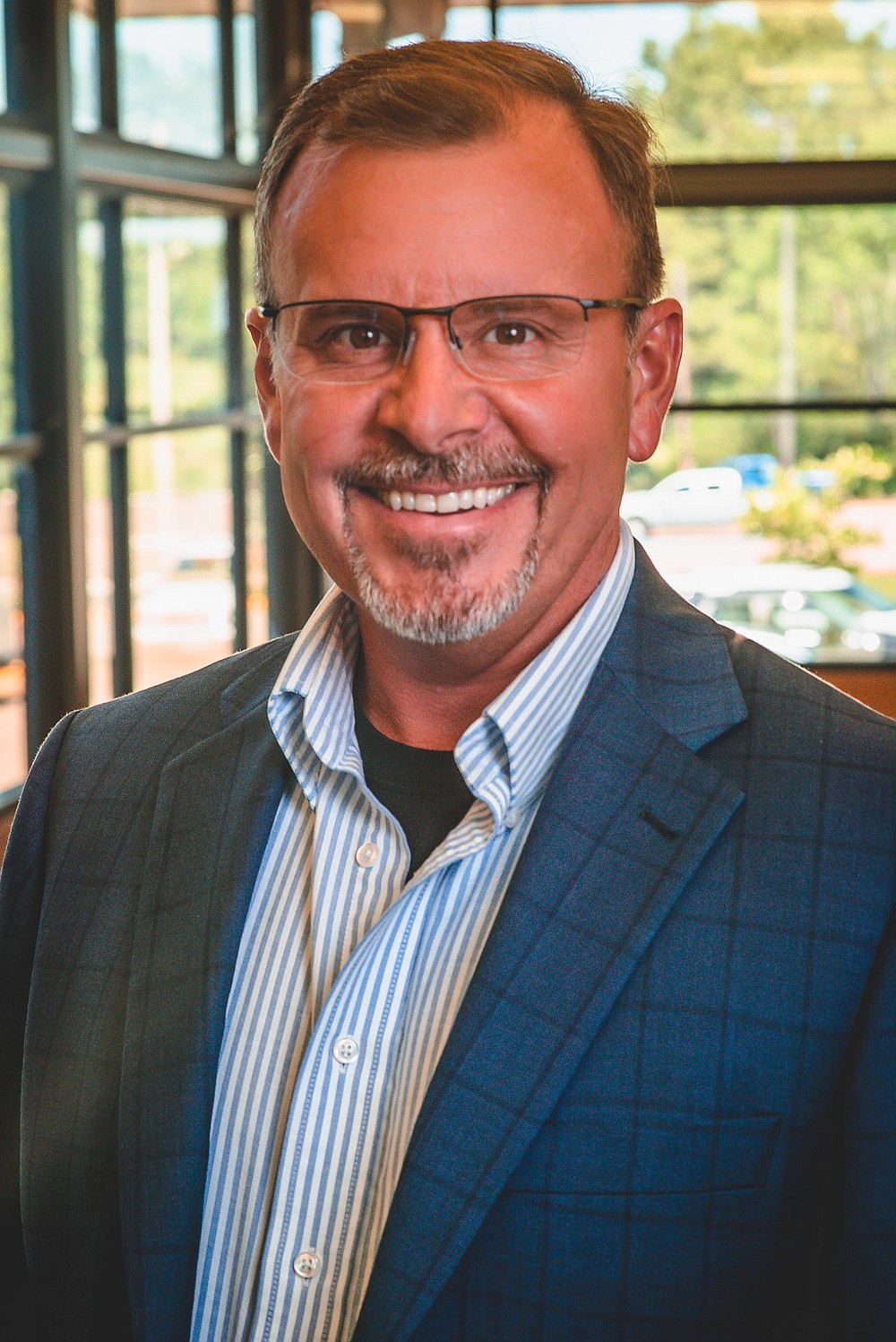