Our September book club book was “This Tender Land” by William Kent Krueger. 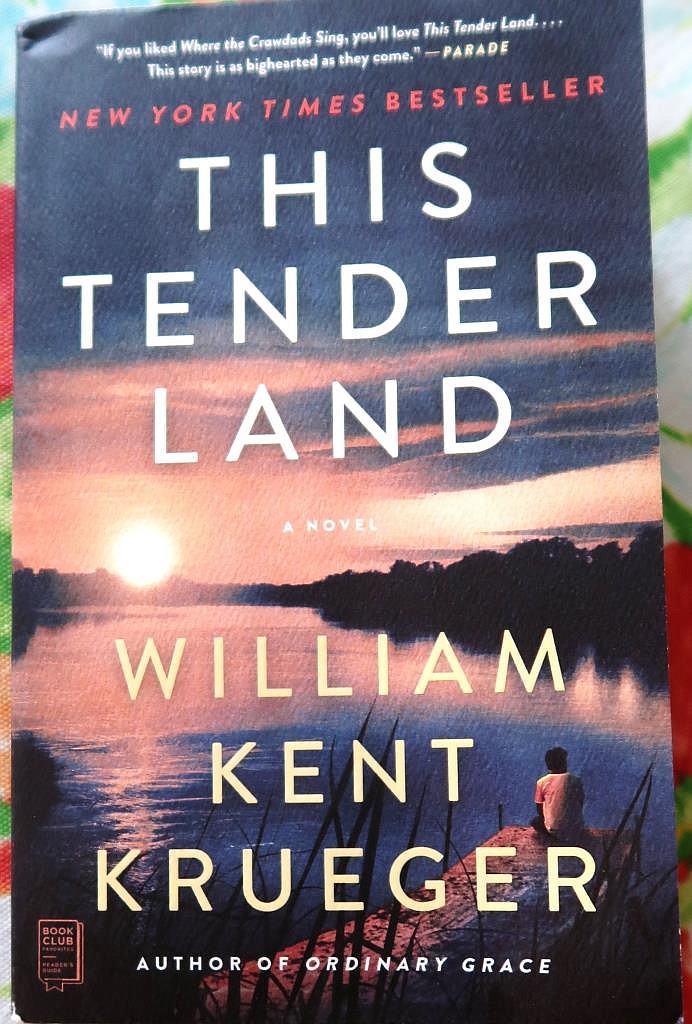 The story opens in 1932 when narrator Odysseus “Odie” O’Banion and his brother Albert are at the Lincoln Indian Training School in Minnesota, where they were sent after their father was murdered. The brothers are the only white children among the Native Americans at the school. Conditions aren’t good and go from bad to worse, when something happens that causes them to run away. They take with them, their closest friends Mose, a teenage Sioux whose tongue was cut off when he was a child, and Emmy a 6-year-old little girl who was recently orphaned.

The story is about their journey from Minnesota with an end goal of St. Louis. Their mode of transportation is a canoe which they use to travel down the river. Along the way they meet up with many adventures, meeting good and bad people. The entire time, they are also being hunted by the evil head mistress and her husband. In my mind, I mentally painted a picture of Cruella Deville with her huge car and her henchmen from 100 and One Dalmatians as the head mistress, and pictured her every time she is mentioned.

Children back in 1932 were a lot more resilient than children today, and had to grow up a whole lot faster. It is a story of the strength of the human spirit and how close friendships help you survive. And while they meet many evil characters and live through some terrible experiences, they are blessed with having kind strangers who help along the way as well. The book is beautifully written, and you really get engaged in the story and the characters.

We all liked the book a great deal and had some really good discussions. 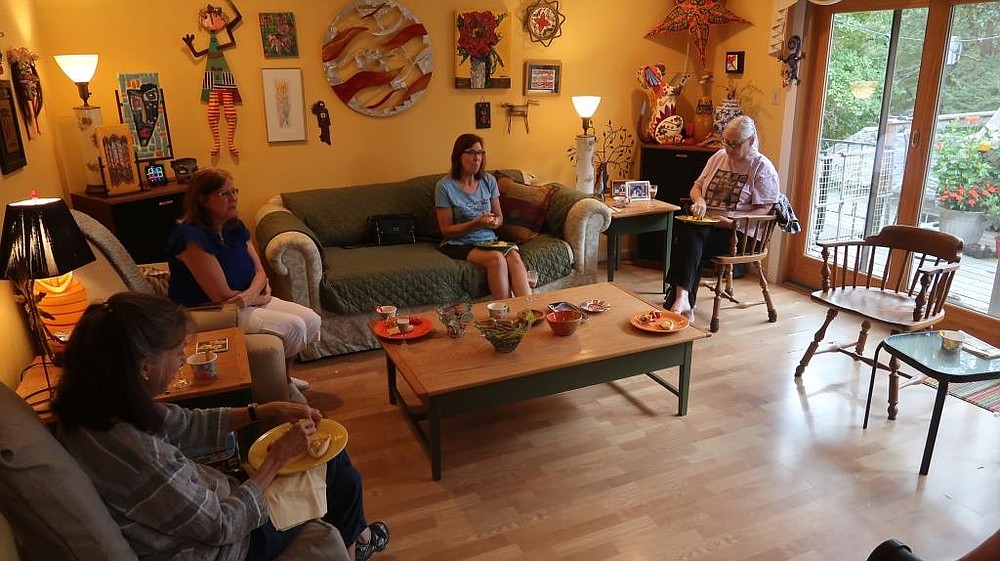 There are definitely similarities between this book and Huck Finn and Homer’s Odyssey.

It also gave me the opportunity to entertain 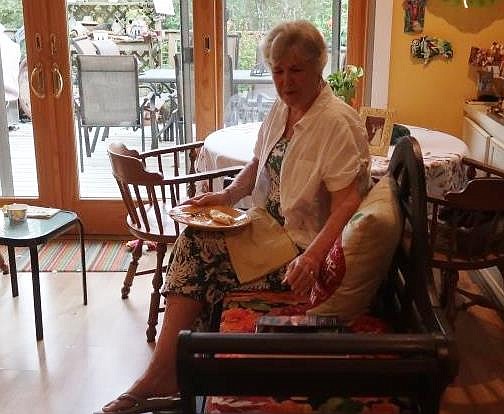 and I made a themed meal—with a signature Mississippi Mudtini, 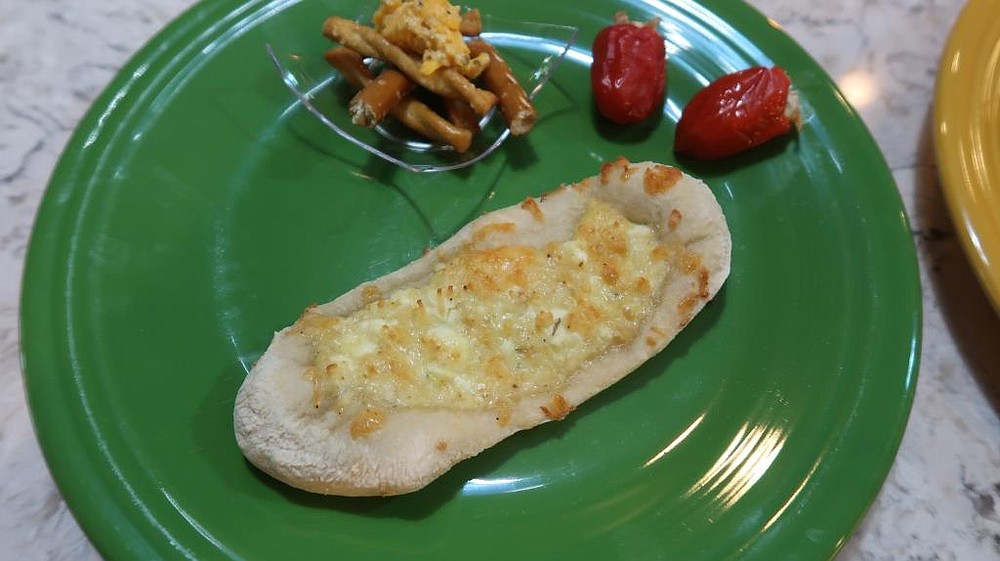 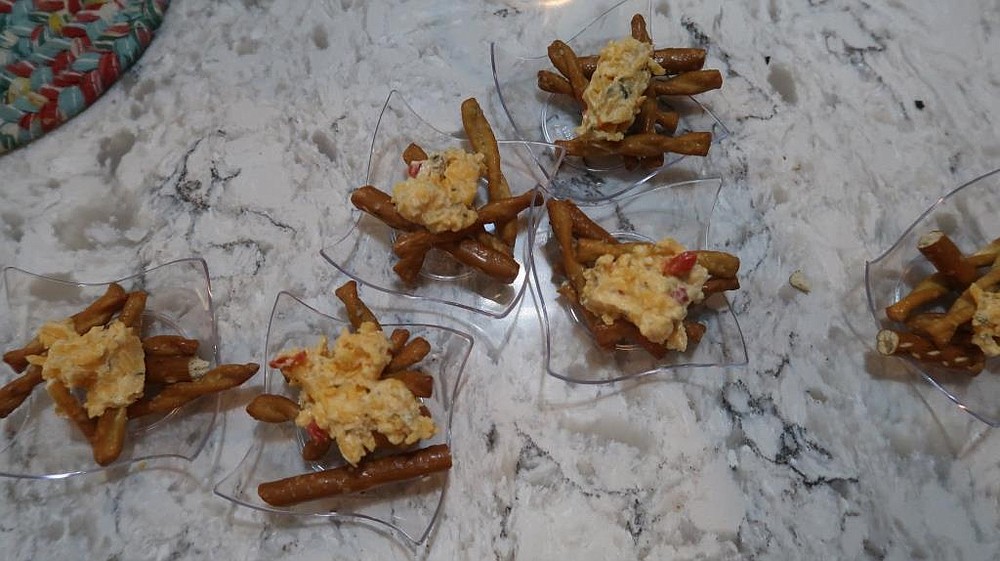 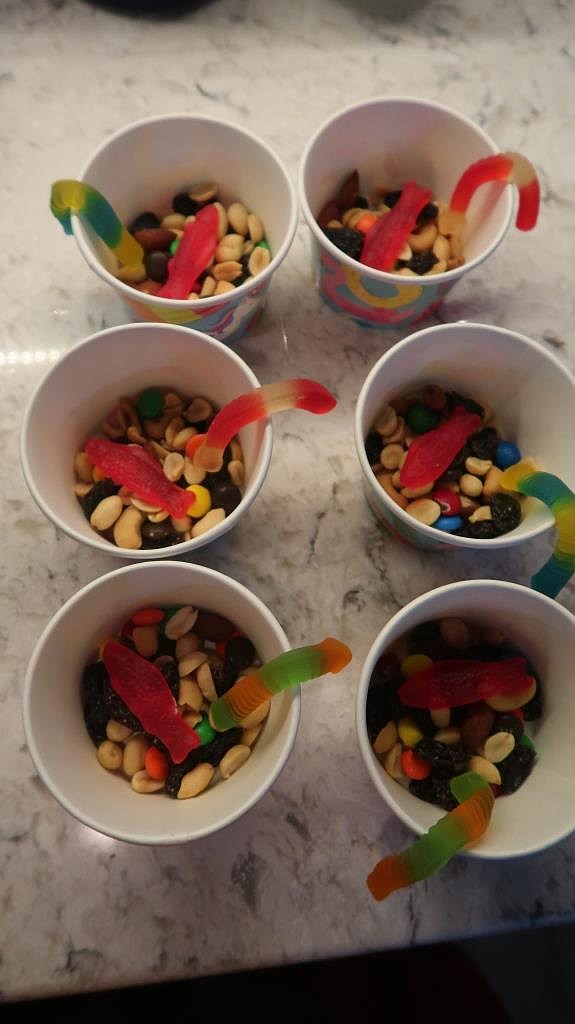 and Mississippi mud cake for dessert. 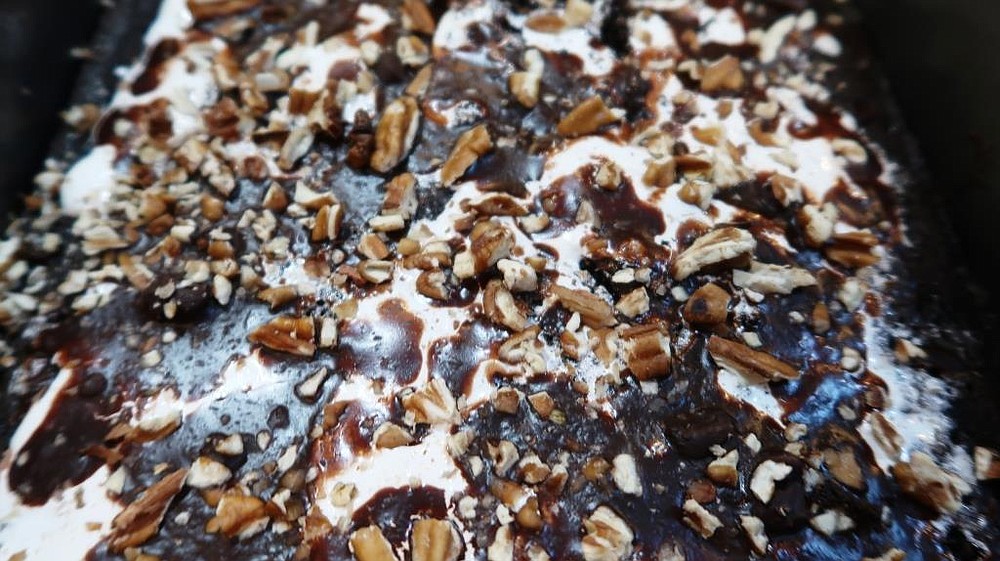 It was fun and got my creative juices flowing.

I have always been a reader, but I have never read quite as much as I am these days. In addition to this book club book, William Kent Krueger was probably best known for his Cork O’Conner mysteries. I have devoured 7 of those, with several more to go. I was also recently given a first book from a local author Rhona Weaver called A Noble Calling. 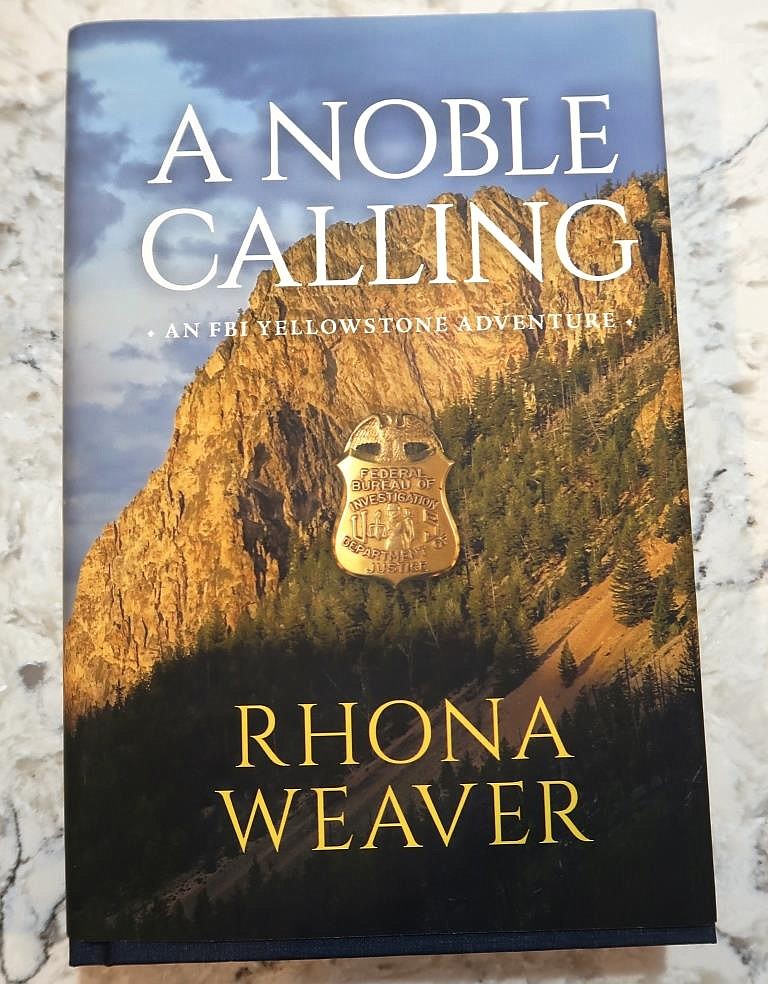 I knew Rhona Weaver through work years ago.

We ran into each other at the Ark. Flower and Garden Show last March and she told me she was finishing up her first book and would get me a copy when it was done. She did just that, and I read that last week. It was an excellent read about an FBI man who grew up in Heber Springs and was recently assigned to Yellowstone. The story line is intriguing and had me early on. It was fast-paced and well written. I would have changed a few things, but for a first book, she knocked it out of the park and she is working on another.

For my other book club, I am finishing up Allie & Bea, and for our next months’ read for this book club (which I already finished) is Year of Wonders by Geraldine Brooks. I will review them later.

Since I am not traveling, I am doing my traveling through reading. It has been a life-saver. What are you reading?