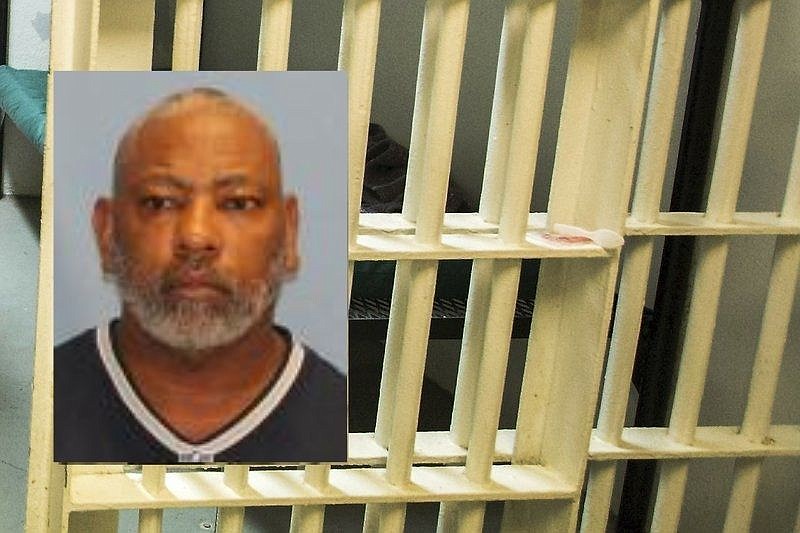 Police on Monday released the names of the 25-year-old victim in a fatal Little Rock shooting and a man who was arrested in the slaying.

Officers arrived at 6809 Dahlia Drive in southwest Little Rock shortly before 7 p.m. Sunday to find Nicholas Taylor lying in the front yard suffering from fatal gunshot wounds, according to a news release from the department.

Vincent Mitchell, 54, of the Dahlia Drive address was taken to the Pulaski County jail, where an online jail roster showed he remained Monday morning. Mitchell faces one count of second-degree murder, police said.

Taylor’s body was taken to the Arkansas Crime Lab for an autopsy, according to the release.