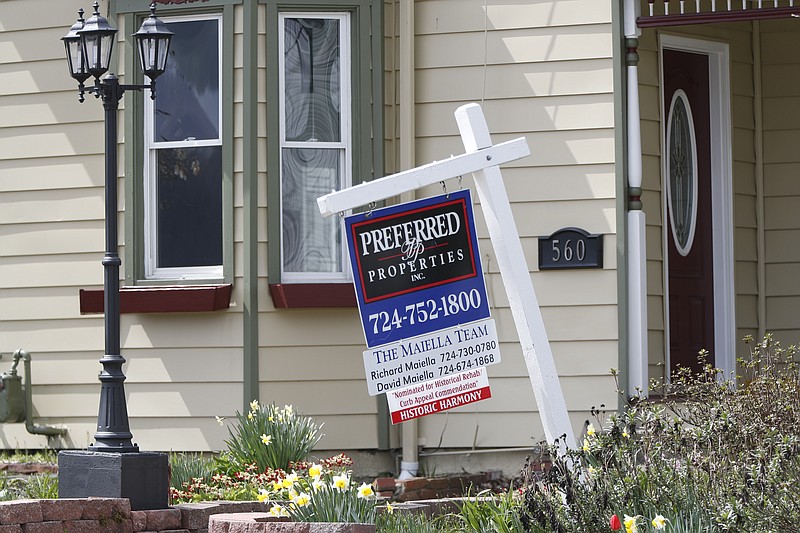 Not surprisingly, mortgage lenders at Relyance Bank and Simmons Bank are seeing a major increase in mortgage applications.

"You can get a current rate for under 3% right now, which is unheard of," said Scott Socia, senior vice president of commercial lending at Relyance Bank. "The current rate environment is the driver behind the demand."

Alison Oliver, Simmons Bank loan originator, agreed stating that the bank has seen about a 75% increase from this time last year in mortgage loan applications.

"The lower the interest rate, the lower the payment," said Oliver. "It is a win-win situation all the way around."

According to the Mortgage Bankers Association, mortgage applications increased 6.8% from the previous week, based on the association's Weekly Mortgage Applications Survey for the week ending Sept. 18.

"Purchases applications were up over 25% from a year ago and the demand for higher balance loans pushed the average purchase loan size to another record," said Kan. "The strong interest in homebuying observed this summer has carried over this fall."

While applying for a mortgage has increased during the pandemic, loan officers say the guidelines for covid-19 have made it more difficult to qualify for a mortgage loan.

"When covid first began, the credit score requirement increased for most government loan types," said Oliver. "When the pandemic first started, it affected prequalified borrowers the most. If their credit score was lower than the new credit score guidelines, we could no longer get an approval."

Even though the lowest FICO score set by the Federal Housing Administration is 500, it's up to the lender to decide whether a borrower with a 500 credit score is worth the financial risk. A credit score as low as 580 would have been good enough to qualify for a mortgage but not at the lender's discretion; those credit score expectations have gone up as well as other requirements.

"We may require some borrowers to have more cash on hand or liquidity," said Socia.

According to themortgagereport.com, lenders have raised their minimum credit score requirement by as much as 100 points with most lenders requiring a 680 credit score for FHA,VA and USDA loans and a 640 for conventional loans.

Lenders also are putting more stringent requirements in place. But not all lenders are reacting the same. Socia said that underwriting may have tightened up a bit because of the overwhelming response, but the bank's requirements now are no stricter than they were before the pandemic.

"Some things we look at when underwriting mortgage loans include two years of employment history," said Socia. "We examine their credit report and look for positive repayment history with others."

Socia said loan officers obtain appraisals on the subject property and have certain loan-to-value ratio limitations for various products. "We analyze their annual income and compare that with their annual debt obligations to ensure they have the capacity to repay the loan," said Socia.

The average contract interest rate for a 30-year fixed-rate backed by the FHA increased to 3.23%.

"You can lock in your rate as soon as the lender receives the purchase contract or if it is a refinance it can be locked the same day in most cases," said Oliver. "Normally on a purchase the rate is locked for 45 days."

If your loan doesn't close within the allotted rate lock period, Oliver said the rate can be extended out.

On the flip side, the pandemic also has led to unemployment and economic loss. Oliver describes the situations she had to deal with when customers were furloughed from their jobs during the pandemic.

"We ran into customers receiving a portion of their pay from their job and the other portion from unemployment," she said. "Unemployment could not be used to qualify the borrower because it could not be considered a steady, reliable income for three years."

Borrowers who ran into a mortgage hardship were offered a forbearance plan.

"What we offered to all of our residential mortgage borrowers was a three-month deferral option for those experiencing difficulties such as furloughed or unemployment," said Socia. "In a lot of cases some people only wanted one month or two months deferred but we did offer up to a three-payment deferral.

Oliver pointed out a forbearance would affect the ability to refinance a home loan or purchase another house in most cases.

Even with all the guidelines and requirements in play while applying for a loan, lenders still say now is a wonderful time to apply for a mortgage and refinance to save money on your monthly mortgage. If interested, Oliver said to make sure you have all of your documentation in order.

"I also advise customers to know what is on their credit before the application is made," said Oliver. "Know what you are comfortable with on a house payment and don't vary from that." 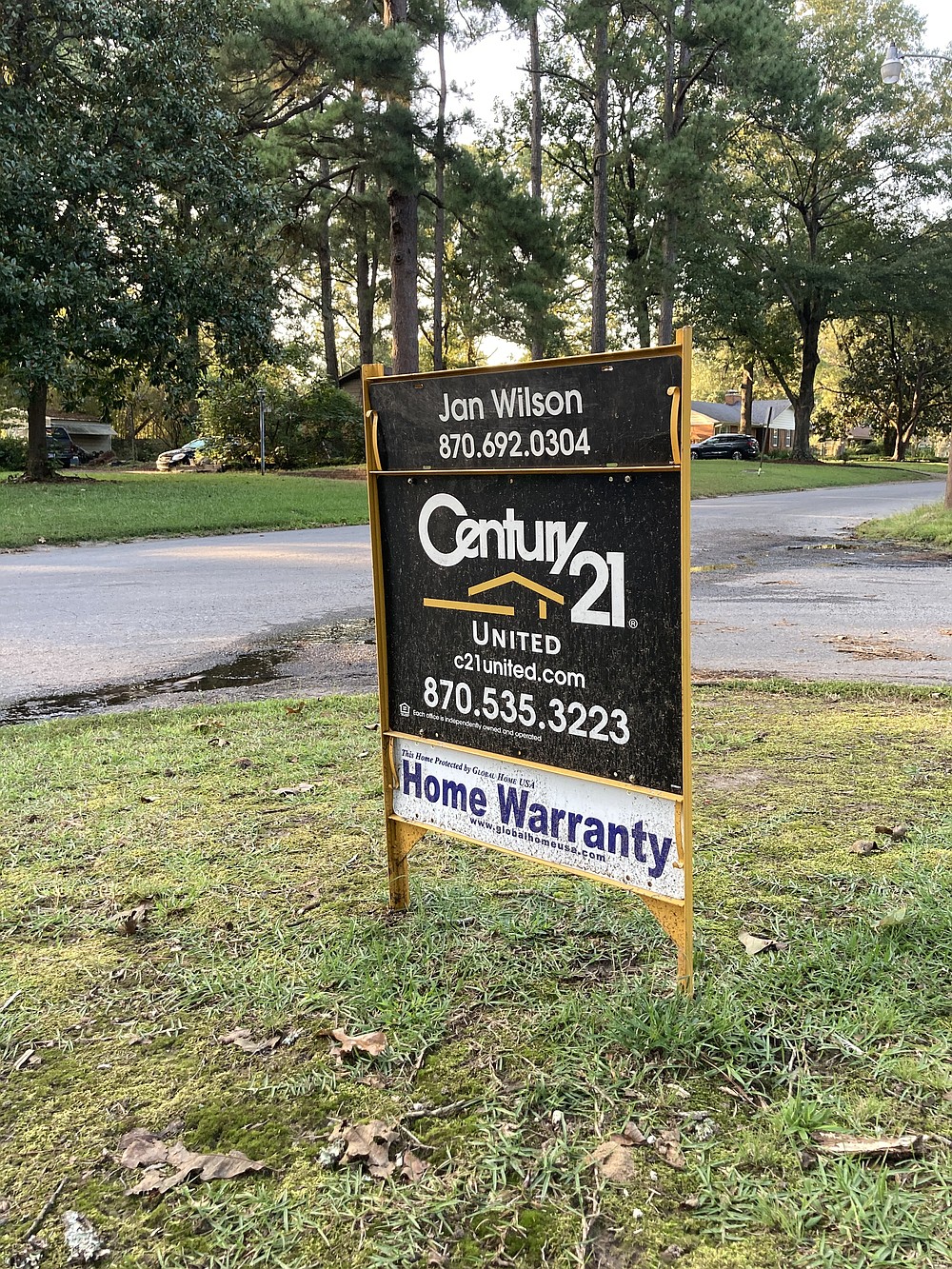