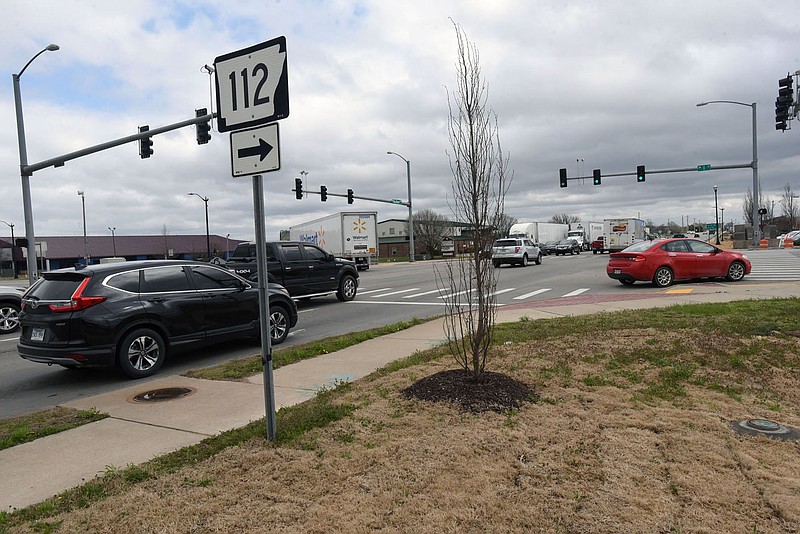 The city is hoping to extend the 1% city sales tax as a way to finance $266 million in bonds.

If the proposal passes, the city would pay off $23 million in debt from a 2007 bond issue, city officials said.

The election is April 13.

A 1% sales tax for capital expenses was approved by voters in 2003, according to the Benton County clerk's office. Voters extended the tax in 2007, said Jake Harper, city director of finance and administration.

The city would use the $266 million in new bonds to pay off the $23 million in current bonds. Refinancing the debt would allow the city to issue the new bonds backed by revenue from the 1% sales tax, Harper said.

Bond refinancing is the third-largest expenditure in the ballot proposal -- behind streets at $173.5 million, and parks and recreation at $32.75 million.

"The bond issue of $243 million for new bonds and $23 million for re-funded bonds is financially sound and a good business decision," Council Member Bill Burckart said.

The city could get a bond interest rate of between 3% and 5%, said Kevin Faught, the city's bond adviser.

"Ultimately, the rates will be decided at the time of the sale and will be based on a multitude of factors," Faught said.

Northwest Arkansas Democrat-Gazette Podcasts · Bentonville Bond Election - What to do with $266 million?

The schedule, assuming the vote is successful, is to offer the bonds for sale June 21, Faught said.

"We would close on July 29, and that would be the time at which the bond funds for the various projects would be deposited for the city's use," he said.

The refinancing has to pass in order for any of the seven proposed bond projects on the ballot to be funded, Harper said.

"As with any growing city, infrastructure is key to help to manage growth," Harper said. "This bond includes 79% of new project funds dedicated to infrastructure with the remaining going to other key areas for the city such as parks and recreation, public safety and the library."

Eighty percent of the revenue raised by the city's 1% sales tax for capital expenses is used to pay for bonds and 20% goes to ongoing needs. The city would maintain the same ratio if the sales tax is extended, Harper said.

Voters in the other large cities in Northwest Arkansas passed ballot measures in 2018 and 2019 that extended sales taxes to repay outstanding bonds and issue new ones for a variety of projects.

Also on the 2007 ballot was bonds for the police and fire departments and the airport.

"Drive around the city, and you see the impact of bonds," Harper said.

More improvements will happen if the bond measure passes this month. Streets, parks and recreation projects, new radio communications, police and fire training facilities, drainage upgrades and a library expansion are among questions on the April 13 ballot.