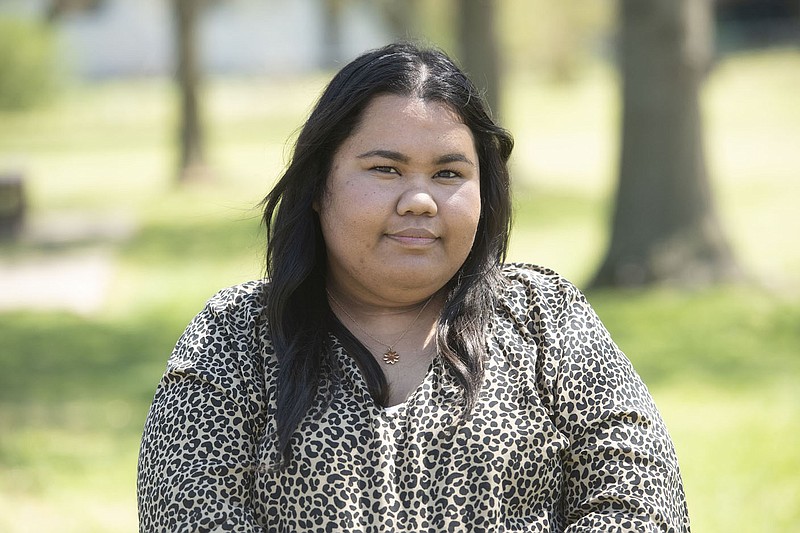 Her grandmother was one of many Marshallese and Pacific Islanders in the region who died of covid-19 as the virus swept through their community.

Langrine has lost about 20 family members, friends and acquaintances to the virus. She was admitted to the hospital for covid-19 in October.

"To this day, I'm just so sad," said the 25-year-old Fayetteville woman. "I would go to her gravesite, and just be like, 'I'm so sorry I wasn't at your funeral.'"

Covid-19 cases, hospitalizations and deaths in Northwest Arkansas have been on the decline for a couple of months as vaccines become widely available.

But residents still are grieving losses from the past year, and that process takes time, said Karen Grumme-Rodriguez, bereavement counselor at Circle of Life Hospice and licensed certified social worker.

Covid-19 deaths have added a collective trauma component on top of usual grief that comes with death, Grumme-Rodriguez said.

At least 708 Benton and Washington county residents died of covid-19 from April 2020 through March, according to data from the county coroners. The numbers don't include residents who died outside the region. The first here to die of the virus was a 49-year-old Springdale man on April 21.

Last month saw 23 virus deaths, the lowest in a single month since May.

Springdale and Rogers residents represented nearly one-half of the region's deaths with 183 Springdale residents and 169 Rogers.

The virus killed people all over Benton and Washington counties. More than a dozen of the region's small towns -- including Decatur, Winslow and Pea Ridge -- lost residents to the pandemic.

Forty-nine Marshallese and/or Pacific Islander residents have died in the region, and the group was especially overrepresented in the death toll early in the pandemic. Marshallese residents accounted for 32, or about 53%, of the 60 deaths in June despite constituting 3% of the population.

"There were times that I couldn't work because my mental health was just down the drain," she said. "There were times I just couldn't focus. I became depressed. I questioned life because, you know, we were in lockdown, and I was just like, 'I can not do this.' It was really scary."

Loss is somewhat of a hierarchy where death is considered the greatest loss a person can experience, but everyone has experienced some sort of loss because of the pandemic, Grumme-Rodriguez said. People also have lost their jobs, their way of life and time spent with family and friends.

Those who had someone close die during the past year may not have been able to do what they normally would do to cope such as surrounding themselves with their support system, Grumme-Rodriguez said.

The Marshallese community usually pays its respect to the family of a deceased person over the course of a week, Langrine said. The tradition is important to the culture. Covid-19 meant small gatherings, drive-by funerals and watching burials over Facebook Live.

"We experience grief over loss of anything. What we're not acknowledging is all of the nondeath losses," Grumme-Rodriguez said.

Family and friends of those who die experience grief over losing the person and also experience other losses that often get overlooked, she said. For example, if a spouse dies, they also grieve their loss of role as a spouse and being part of a couple. When young people die, survivors grieve the future they were expected to have.

People who have experienced traumatic and unexpected loss have to work through the trauma before the grief, she said. Traumatic loss usually adds anxiety and fear.

"With traumatic loss, a lot of those feelings can be anger. They might not feel like anyone else can understand," she said.

She's delivered food and cleaning supplies and helped people get rental assistance through the federal Coronavirus Aid, Relief, and Economic Security Act. The Marshallese Educational Initiative is a Springdale-based nonprofit organization. Its mission is to promote the cultural, intellectual and historical awareness of the Marshallese people and facilitate intercultural dialogue to foster positive social change, according to its website.

Some would rather journal than talk to someone. Some like to honor the dead by honoring their memory in some way, such as donating to a cause in their name or setting a place for them at the table at holidays.

Grief classes or counseling can help normalize and validate grief, especially because it's common to try to put a time limit on "getting over" a loss, Grumme-Rodriguez said.

"We carry the people we have lost with us every single day. We don't get over them," she said. 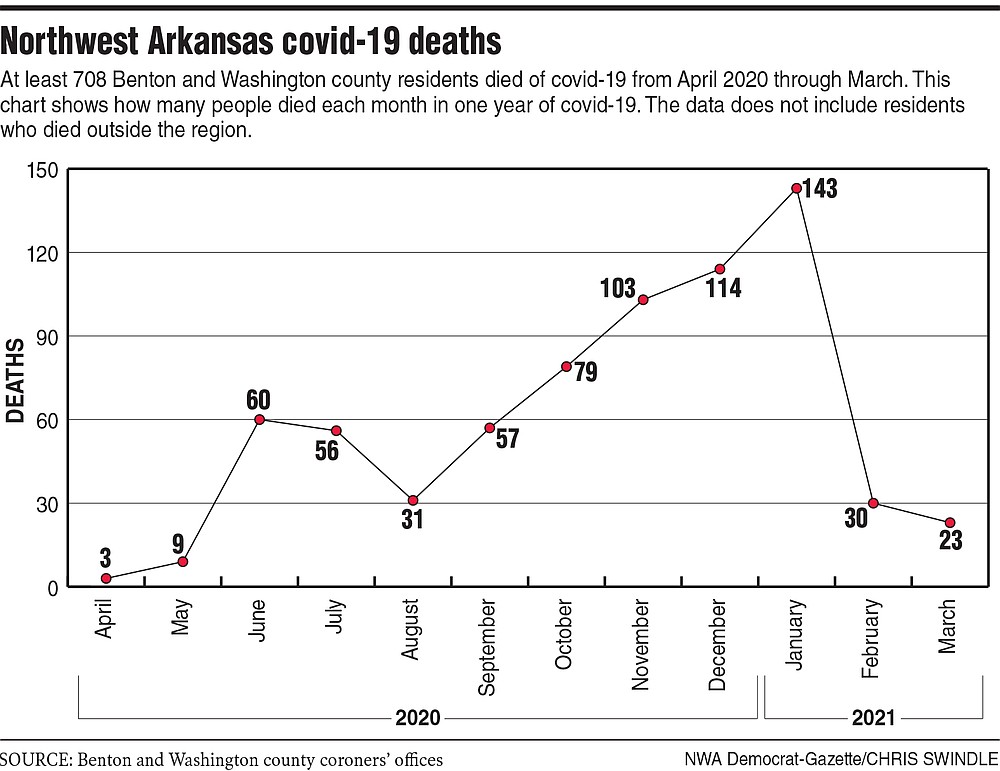