An FBI task force focused on sex trafficking of minors saw immediate results when it started a few years ago in the River Valley, according to Special Agent Brenan Despain.

"We were seeing a high number of kids ending up in sex trafficking," Despain said.

But early success brought some additional problems as the people involved in the crimes became aware of the stepped up efforts.

"That kind of crime gets displaced or it migrates," he said.

"In Northwest Arkansas, it's like we're just scratching the surface and exposing what's there," he said.

Connor Hagan, spokesman for the FBI in Little Rock, said the agency's records show it dealt with 31 cases of child exploitation or human trafficking in Arkansas in 2019. In 2020, the figure rose to 105. The agency had 60 cases so far this year at the end of June, he said.

Hagan said the human trafficking includes child exploitation or sex trafficking, and adults who are being exploited for labor or other crimes.

Benton County prosecutor Nathan Smith said his office works with the task force but doesn't have any current cases.

"Even in Northwest Arkansas, human trafficking is real," Smith said. "It remains among the most abhorrent and yet difficult crimes to prove. Cooperation between various law enforcement and community organizations allows us to pool our resources and target crimes effectively."

Edgar Benjamin Davidson took a girl across state lines in July 2020 from Harrison to multiple states, according to information from the U.S. attorney's office for the Western District of Arkansas. The 32-year-old Davidson sexually assaulted her on multiple occasions.

He was arrested in November and pleaded guilty in March in federal court to one count of transportation of a minor with intent to engage in criminal sexual activity. The U.S. attorney's office announced July 21 that Davidson was sentenced to 200 months in prison.

The Boone County sheriff's office and the FBI investigated the case.

Durrett said these types of cases can be filed in either state or federal court, depending on the circumstances. He said some cases are "multijurisdictional" involving agencies from several cities or counties and sometimes more than one state. Those are more likely to be filed in federal court, he said.

"A lot of these cases are not just 'home-grown' predators and 'home-grown' victims," Durrett said. "They also move these girls around from place to place, including between states."

Durrett also noted that federal court usually requires those convicted to serve more of their sentence before they are eligible for parole.

Despain said the FBI task force works with state and local law enforcement and prosecutors, and with the Arkansas Department of Human Services and other agencies to investigate the crimes and to help the victims.

The top five recruitment tactics were intimate partner or marriage proposition, familial, job offer or advertisement, posing as a benefactor and false promise or fraud.

Into the Light is an organization working with the FBI task force. The nonprofit group has been active in Northwest Arkansas and north-central Arkansas since 2015, said Gretchen Smeltzer, executive director.

She said the group's mission is to provide refuge and restoration to minor-age victims of sexual exploitation and bring education and awareness to the issue of human sex trafficking.

Smeltzer said, and Despain agreed, that the growth in the number of criminal cases reflects a growing population and a growing awareness of the crime.

Despain said the traffickers try to establish connections with potential targets by offering them emotional support, shelter or money. Sometimes, they entice victims with promises of jobs, including offering to help the victim get started in careers in modeling, for example.

Smeltzer said those who are looking for children to exploit use social media and other modern technology to find their victims. They look for children who have troubled home lives and begin by offering them support. Runaways are particularly vulnerable as they have left their homes and have no one to rely on, she said.

Early Mallow is director of partner services with the Children's Advocacy Center of Benton County. The center provides forensic interviewers trained to work with children to assist law enforcement in cases such as these. The organization also provides services to victims and their families.

Mallow said education has to be a large part of the fight against child exploitation. The organization's website at www.cacbentonco.com offers links to information to educate the public about identifying and reporting suspected child abuse.

There are a lot of signs that typically show up when kids are being recruited, she said.

Smeltzer said education can help the public identify instances of child exploitation and abuse, but more is needed.

"This all happens because there's a demand," she said "To buy people, to buy children. We have to work on changing that culture that somehow thinks that's acceptable."

The U.S. Department of Justice filed 210 federal human trafficking cases against 337 defendants in fiscal 2020 with 309 convictions, according to the department. The federal fiscal year begins Oct. 1 and ends Sept. 30.

Despain said the problem of human sex trafficking has drawn the attention of Arkansas lawmakers who have worked with the FBI and state law enforcement and courts to provide more legal tools.

State Rep. Robin Lundstrum, R-Springdale, helped get three pieces of legislation through the General Assembly in the 2021 session. Act 798 establishes several conditions for release on bail for people arrested in sexual trafficking, including wearing ankle monitors, no access to the Internet and home confinement orders. Act 799 provides for no contact orders in such cases.

Act 1098 defines sexual grooming as it pertains to minors in these cases and makes it a Class B felony, punishable by five to 20 years in prison and a fine of up to $15,000. Lundstrum said she has been told that Act 1098 is the first law in the nation establishing sexual grooming as a separate crime.

Lundstrum said the legislation is part of an effort to have the laws "catch up" with the behavior of the sex traffickers.

"This is a very lucrative business, involving millions of dollars," she said. "It's something the judicial system has to catch up with. It's something I've been following myself for some time. I think we're all going to have to acknowledge it's a problem and make sure law enforcement has the tools they need." 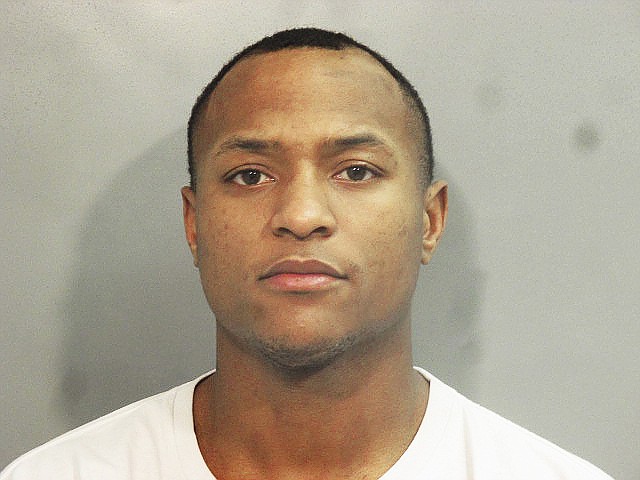 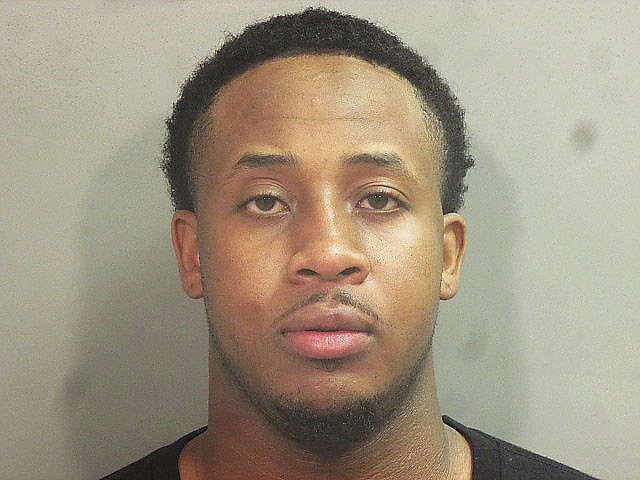 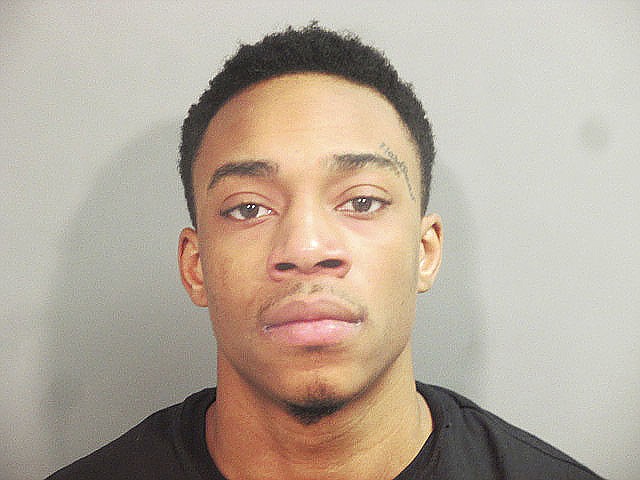 Arkansas law says trafficking of minors is a class Y felony, punishable by a prison term of from 10 to 40 years or life.

A person commits the offense of trafficking of persons if he knowingly:

• Benefits financially or benefits by receiving anything of value from participation in a venture under subdivision (a)(1) of this section.

• Subjects a person to involuntary servitude.