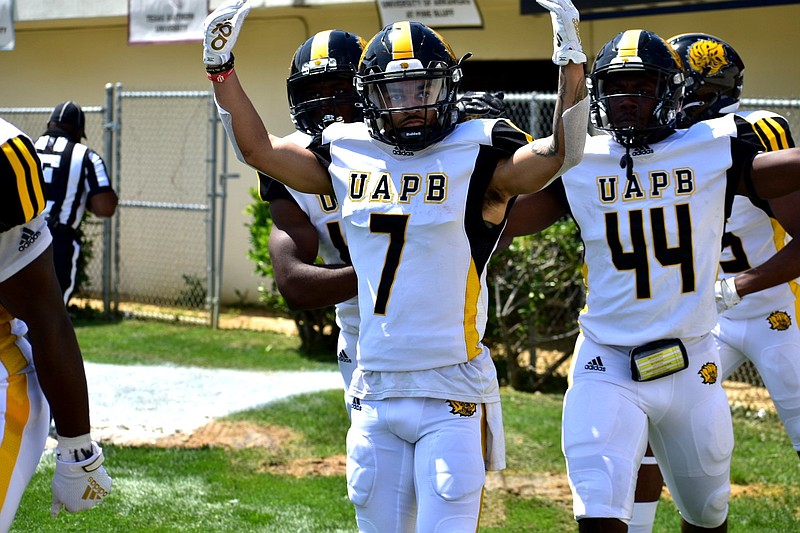 Four University of Arkansas at Pine Bluff football players have been named to the BOXTOROW Preseason All-American teams.

Ralph ranked first in the Southwestern Athletic Conference and eighth in the FCS in kickoff returns at 27.1 yards per return during the spring season. He returned a punt 77 yards for the winning touchdown against Mississippi Valley State on April 3, part of a career-high 279 all-purpose yards in that game.

Junior Mark Evans II of Houston was named one of the five offensive linemen on the list. Junior linebacker Isaac Peppers of Greenville, Miss., and defensive back Jalon Thigpen of Laurel, Miss., were picked for the defense.

BOXTOROW is an acronym for the national sports and entertainment radio show "From the Press Box to Press Row," hosted by Donal Ware. The All-American teams and media polls are voted on by press members who regularly cover Black college football.