Wolves' DBs: We won't be pushovers 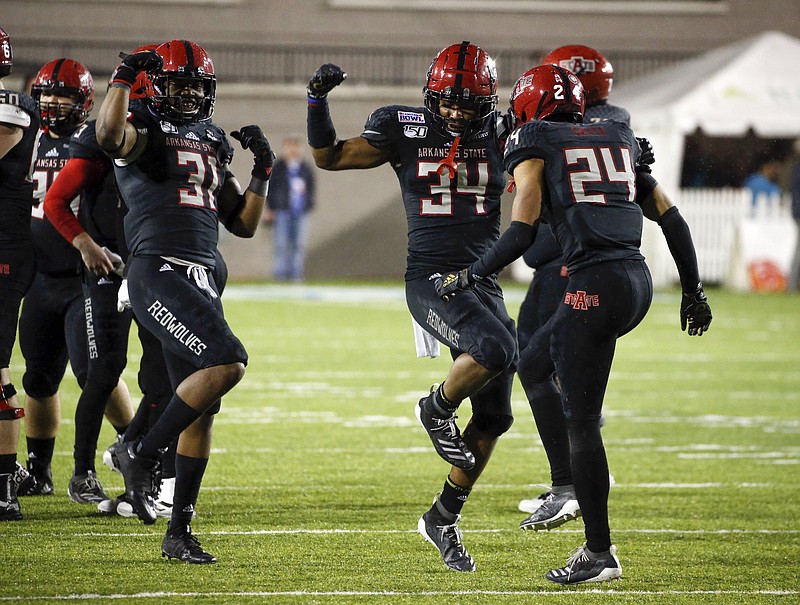 Nobody in Arkansas State University's secondary considers last season anything but a catastrophe.

Turn on the game tape and you'll see opponents picking on the Red Wolves' defensive backs at will.

The numbers tell a similar story: ASU allowed the second-most passing yards per game among all FBS defenses en route to surrendering 37.2 points per game, putting it among the bottom 20 units in the nation. Pro Football Focus doesn't paint a prettier picture -- the Red Wolves graded out 123rd of 128 teams in terms of pass coverage.

It can't get worse, right?

First-year defensive coordinator Rob Harley already sees things getting straightened out on the back end -- and on a defense as a whole that was the worst in the Sun Belt a year ago.

"[Our core values were] the number one thing we wanted to instill in these guys," Harley said Thursday at ASU's in-house media day. "The X's and O's are irrelevant if we're not playing with effort and we're not playing tough."

So far, that's translated into practice. Wide receiver Corey Rucker said the defensive backs have consistently been in press-man coverage, challenging them at the line of scrimmage.

An aggressive approach is something that applies to Harley's entire unit. The Red Wolves are transitioning from a 3-4 to a 4-3 front, and several talented pass-rushers creating havoc in the trenches should lighten the burden on the secondary.

But it'll only matter so much if ASU's defensive backs can't step up on their own.

"He's just got us more disciplined," junior safety Anthony Switzer said of Harley. "We're playing better with our eyes, better with technique. He brought his knowledge of the secondary over, and we already had the talent and athleticism."

While the past may have some questioning the talent, there is plenty of experience.

Switzer, a Marion alum, started six games at the star position last fall, and senior Antonio Fletcher manned the strong safety spot in all 10 games he played. Add in senior Elery Alexander, who made seven starts at free safety, as well as corners Jarius Reimonenq, Samy Johnson, Booker Ficklin and Kenneth Harris -- they combined for 18 of 22 starts at the two outside spots -- and the Red Wolves aren't lacking for veterans.

It's hard to pinpoint how ASU will fill its four or five backfield spots. Switzer should reprise his hybrid role and Fletcher is likely to be a presence over the top. While the Red Wolves haven't given away any clues as to their first-team defense during open portions of practice, there's a sense that Johnson, who graduated from Little Rock Catholic, is a favorite to land one of those cornerback spots.

Reimonenq and 6-1 junior-college transfer Leon Jones likely will battle for the job opposite Johnson. Who will secure the other safety gig remains unclear.

As is the case across the roster, ASU has more than enough depth. It's now a matter of identifying quality pieces to make real improvements.

"We're not where we need to be," Reimonenq said of the defense. "But the best thing I can tell y'all is that you're going to have to watch. It's definitely going to be better than what was put on the field last year, I can guarantee you that."

The second in a series previewing position groups for the Arkansas State football team.

Defensive backs at a glance

Analysis: After being one of the worst secondaries in all of college football last season, the Red Wolves will need to make major strides under the leadership of new defensive coordinator Rob Harley and secondary coach Dalton Hilliard. ASU allowed 313.5 pass yards per game in 2020, putting them last in the Sun Belt by a wide margin. The defensive backs will benefit from having several starters back — Fletcher, Johnson and Switzer all started a majority of games at their respective positions last year. That trio combined with veterans Alexander, Ficklin and Harris give the Red Wolves a foundation to improve upon, but outside options could push the envelope a little further. 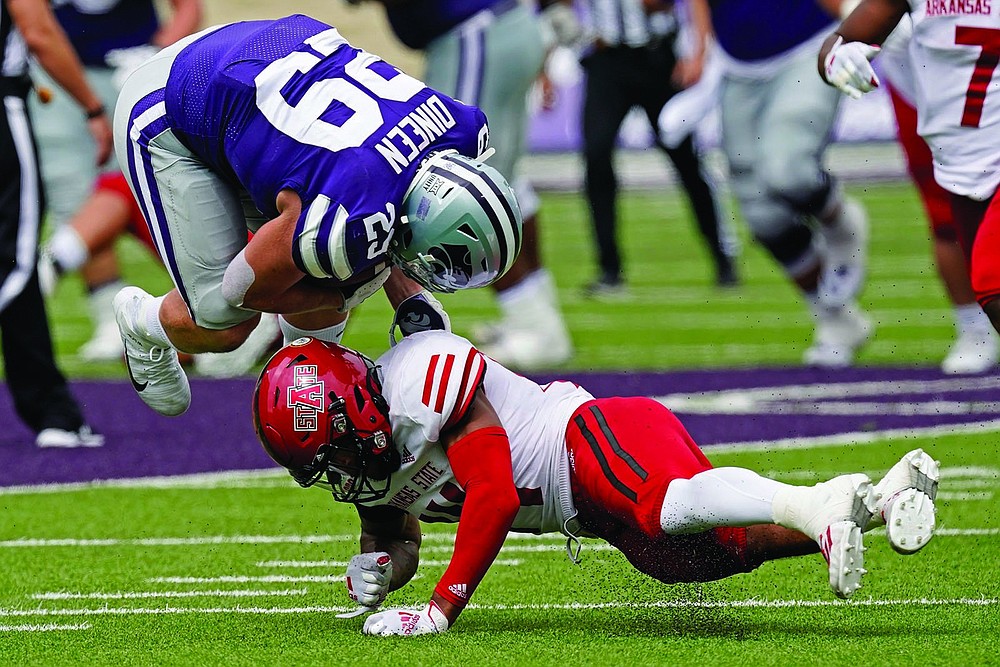 Defensive back Antonio Fletcher (bottom) returns in the Arkansas State secondary for his senior season. Fletcher and the Red Wolves open the season Sept. 4 against Central Arkansas at Centennial Bank Stadium in Jonesboro. (AP/Charlie Riedel) 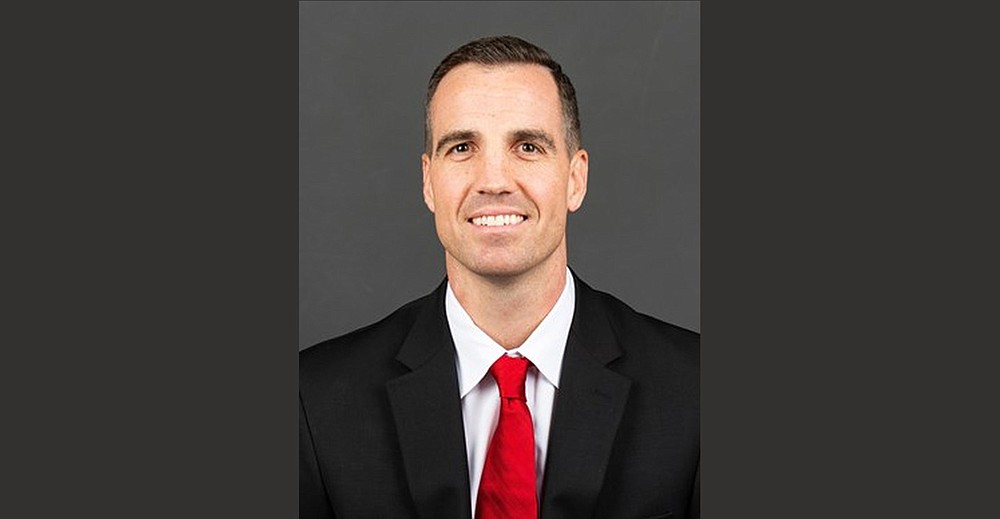