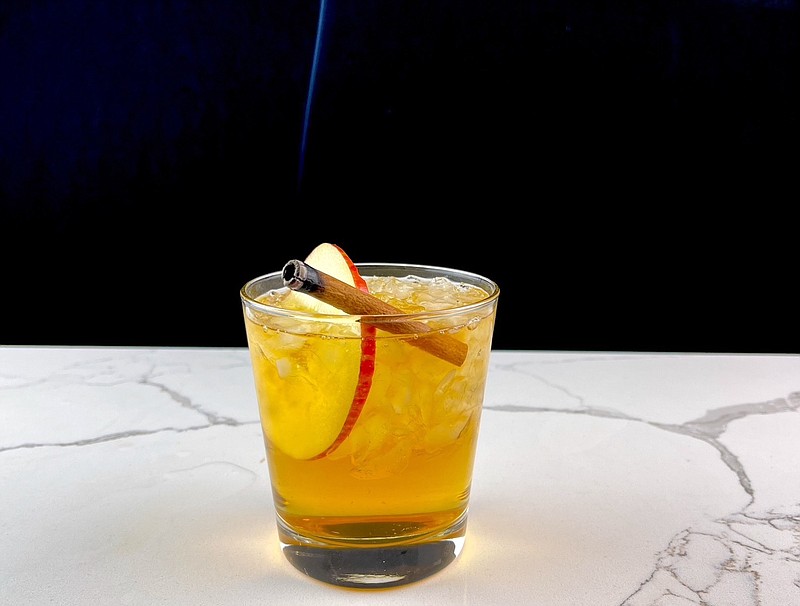 Now that the Thanksgiving leftovers are history and the leaves have fallen, pumpkin spice is out and peppermint is — or soon will be — everywhere.

I know, I know, it's December. It's seasonably appropriate. But I'm not ready for the peppermint takeover.

Mint can easily overpower a drink, drowning out all the other flavors. Also, it reminds me of toothpaste. And maybe (absolutely) far too many shots of Rumple Minze in my youth.

So what am I drinking? Bourbon, Scotch and the occasional rum drink. And in a couple of weeks, homemade eggnog.

[Video not showing above? Click here to watch: arkansasonline.com/burner121]

This cocktail combines apples, whiskey (I used bourbon) and a flaming cinnamon stick for a dramatic presentation and subtle smoky flavor.

Upright glass and fill with crushed ice; add whiskey and top with apple juice and bitters. Sprinkle with black pepper, if using. Garnish with apple slice and cinnamon stick. 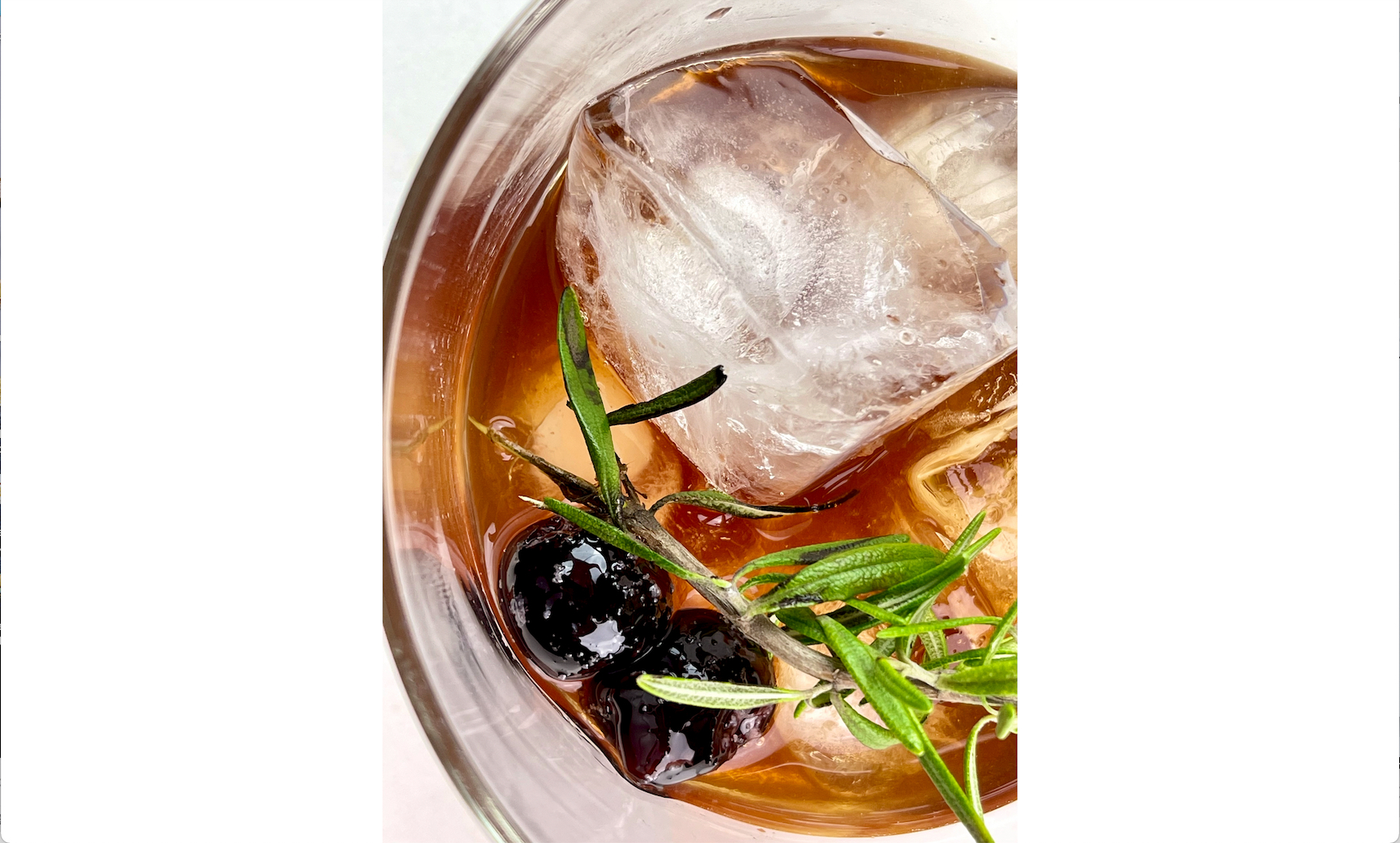 Place five of the cherries on a heat-safe surface. Lay one of the rosemary sprigs over the cherries.

Turn glass over and release rosemary smoke. Discard charred rosemary sprig. Add the smoked cherries to a shaker and muddle to a pulp and then add the whiskey, vermouth and bitters; shake until well combined.

Fill the rocks glass with ice and strain rye mixture over ice. Add the remaining cherries. 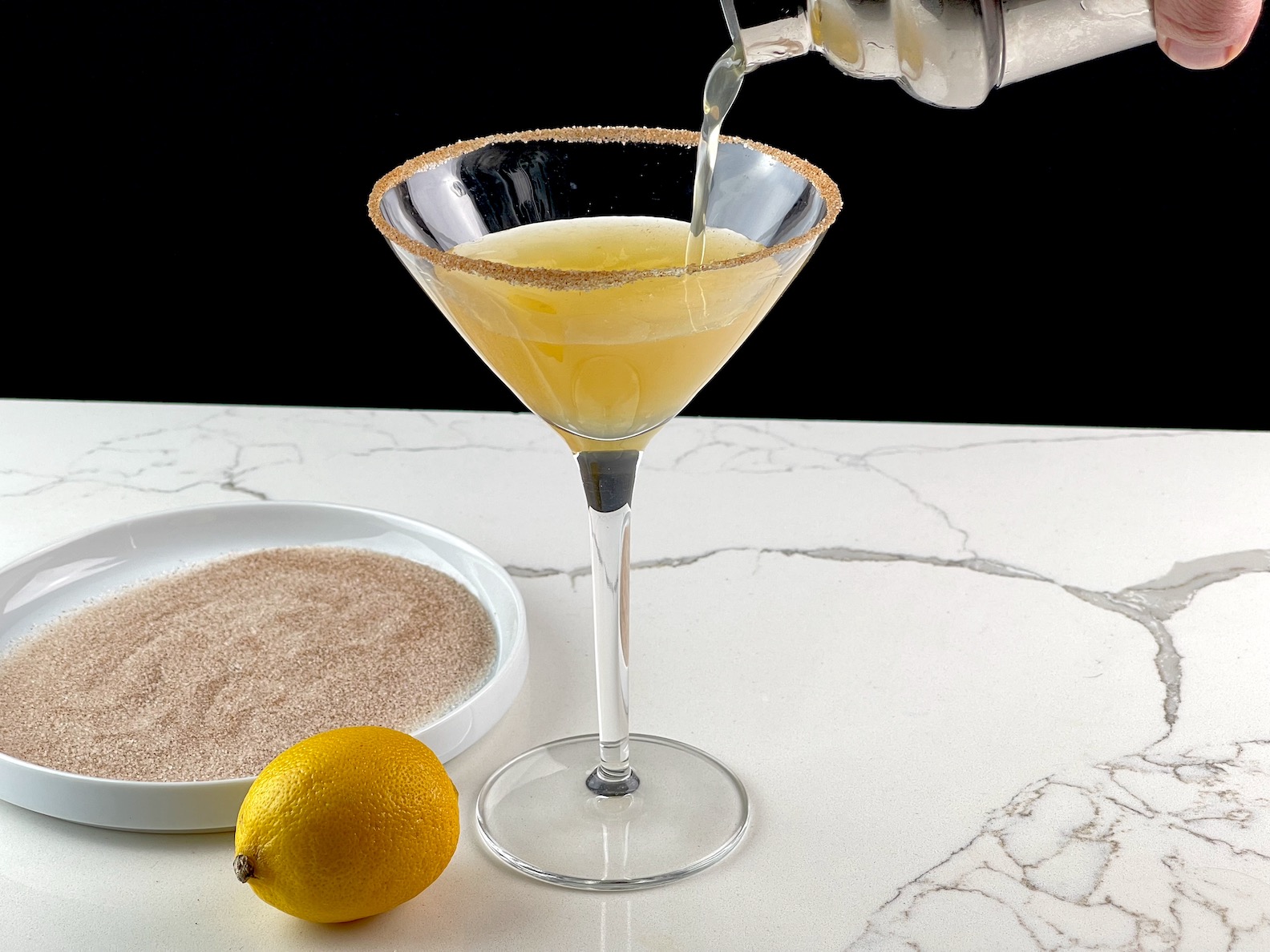 Cable Car (Arkansas Democrat-Gazette/Kelly Brant)
If setting cinnamon sticks and rosemary sprigs on fire sounds too much for you, consider the Cable Car: a delectable mixture of spiced rum, orange liqueur and lemon served with a cinnamon sugar rim.

In a shallow dish such as a wide saucer, combine the cinnamon and sugar.

Rub the rim of a cocktail glass with the lemon wedge to moisten. Dip rim in cinnamon sugar. Set aside.

Garnish with an orange spiral and serve.

Note: To make simple syrup combine equal parts sugar and water in a saucepan, stirring until sugar is moistened. Bring to a boil over medium-high heat. Stir until sugar is completely dissolved. Simmer about 3 minutes. Remove from heat and cool to room temperature. Will keep refrigerated for 3 months. 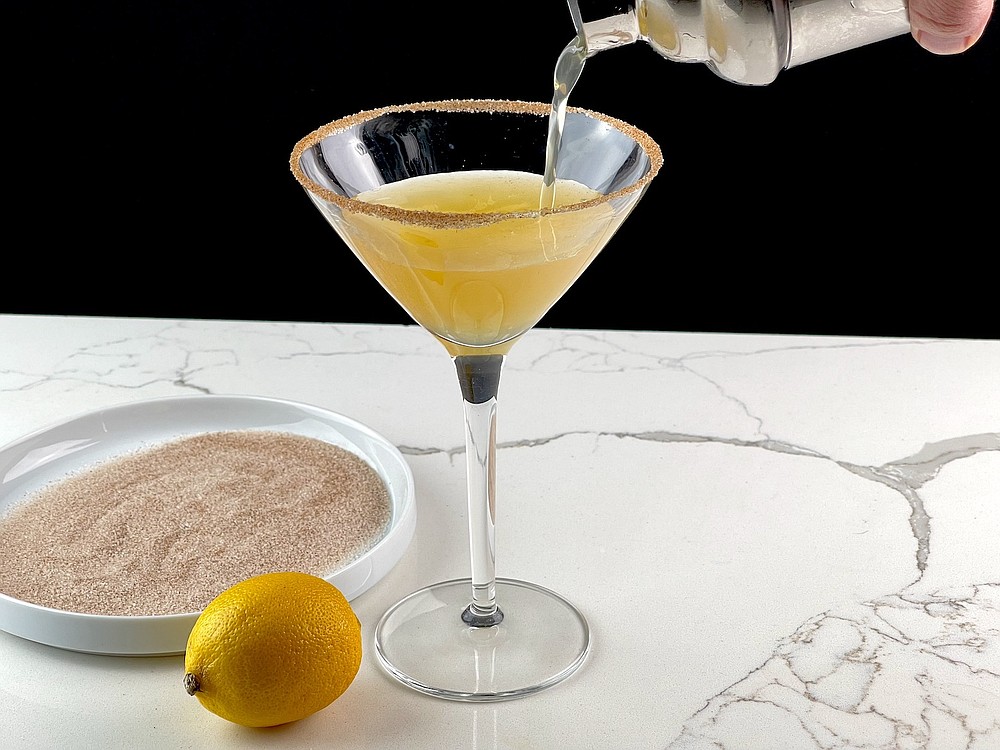