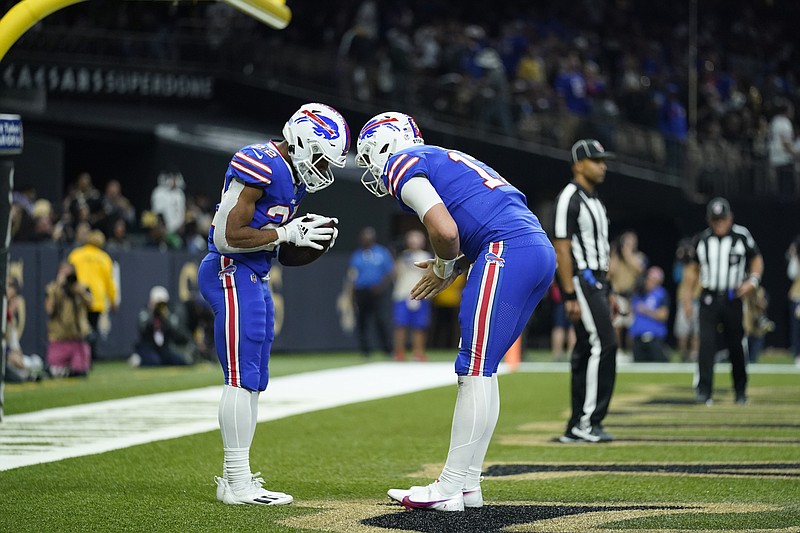 Subtle or not, McDermott just might be reminding the inconsistent Bills where they were a year ago, where they're not today, and what's at stake Monday night, when Buffalo (7-4) hosts New England (8-4) with -- guess what? -- first place in the AFC East on the line.

"Yeah, it definitely gives you a little bit of motivation," Poyer said, before refusing to say whether the coach made similar references during team meetings.

"I think you guys are trying to get too much into the locker room now. I think I'm going to keep that to myself," Poyer said.

What's not a secret is a year after sweeping the Patriots and running away with their first division title in 25 years, the Bills find themselves in the all-too familiar position of looking up at New England in the standings come December. It's a place Buffalo became very accustomed to from 2001 to 2019, when quarterback Tom Brady and Coach Bill Belichick essentially ruled the division and went 34-4 against the Bills.

Brady might have left for Tampa Bay in 2020, but Belichick remains, and is again proving how the combination of a steady offense, this time under rookie Mac Jones, and an opportunistic defense is a formula for success.

The Patriots have won six in a row and outscored opponents by an average of 35-11 during that stretch, while not allowing a point in the second half in each of their past three outings.

The Bills, by comparison, resemble a shadow of the juggernaut they were a year ago, when they won 13 games for the first time since 1991.

Since beating Kansas City to improve to 4-1 on Oct. 10, the Bills have been stuck in a lose-one, win-one pattern over their past six outings, and coming off a 31-6 victory against the injury depleted New Orleans Saints. It's a stretch in which penalties, turnovers, a stagnant offense and sagging defense have all played factors in the three losses.

"Yeah, we've been inconsistent at times, and I think it really comes down to us shooting ourselves in the foot in some situations," McDermott said. "So the great part about the season is we've got to continue to work every week to improve. ... And that's our challenge this week, along with playing the first-place New England Patriots."

Belichick, meantime, stuck to the familiar script of praising Buffalo, something he did even when the Bills were in the midst of a 17-year playoff drought spanning 2000-2016.

"From top to bottom, just a good football team that does everything well," Belichick said. "Good, solid team. Good as anyone we've played. We know it'll take a good effort from us Monday night."

In a season Buffalo has defeated one team, the Chiefs, entering Week 13 with a winning record, and lost to Tennessee (8-4) and Jacksonville (2-9), the question is which version of the Bills show up? 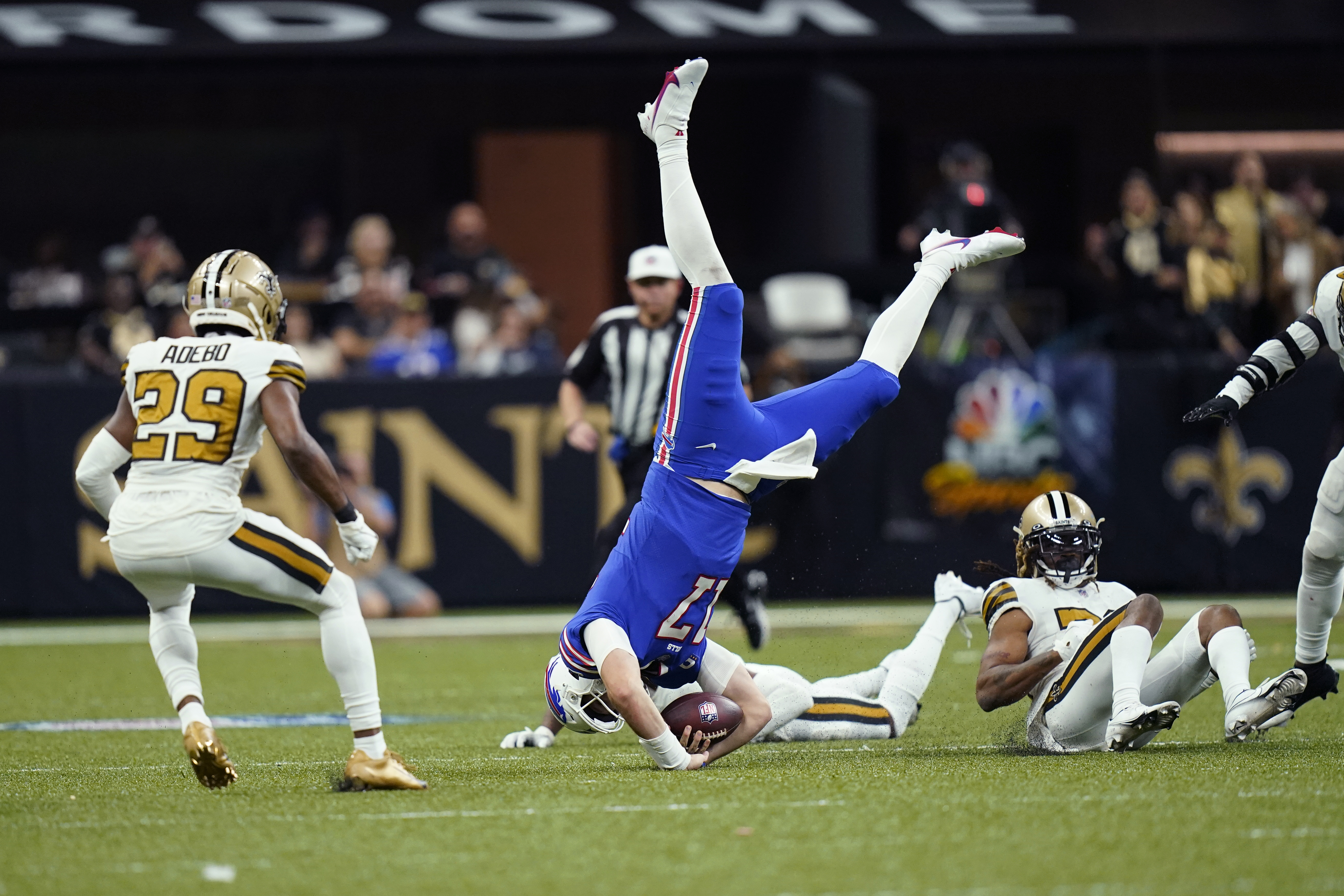 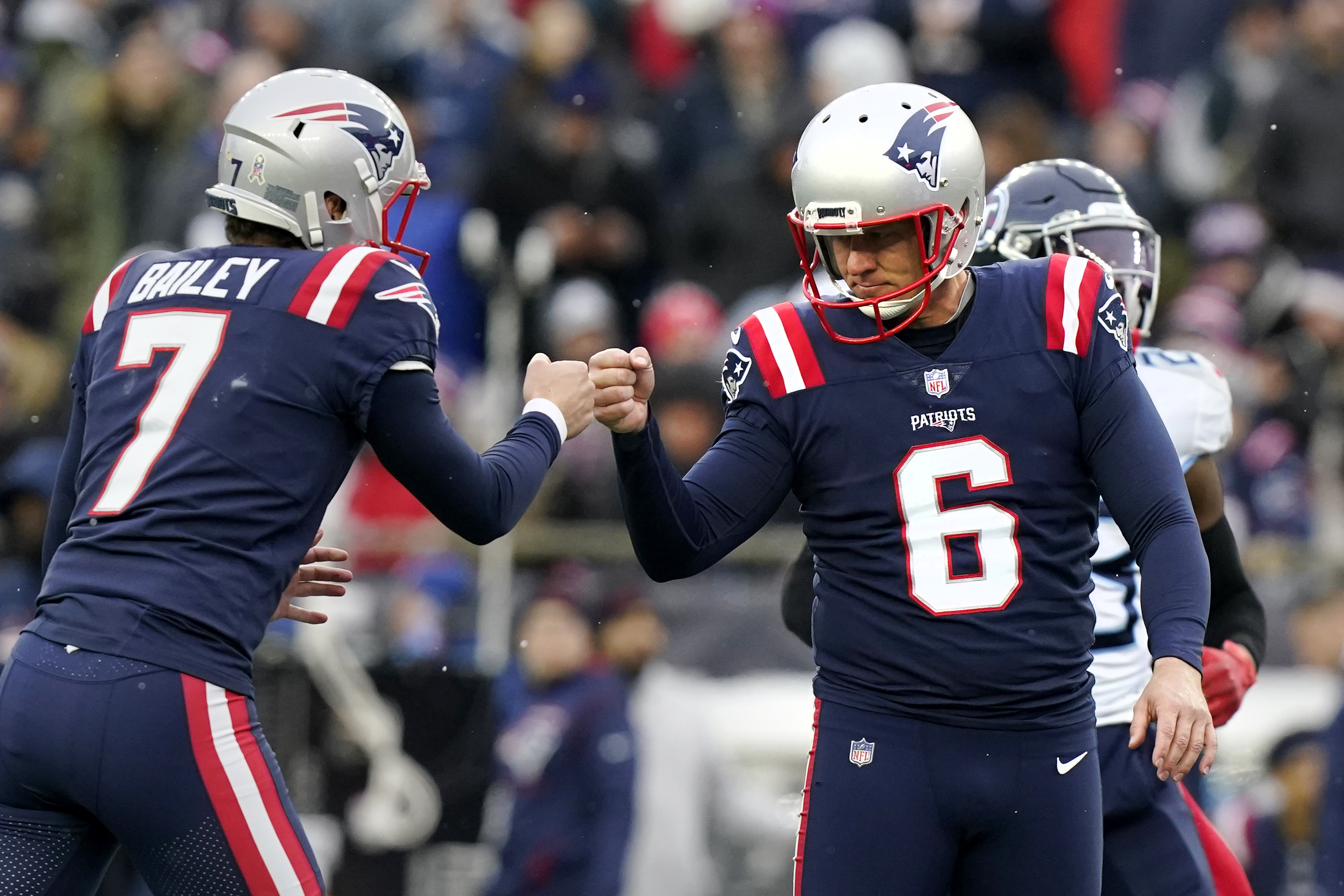 New England Patriots kicker Nick Folk (6) is congratulated by holder Jake Bailey after a field goal during the first half of an NFL football game against the Tennessee Titans, Sunday, Nov. 28, 2021, in Foxborough, Mass. (AP Photo/Steven Senne) 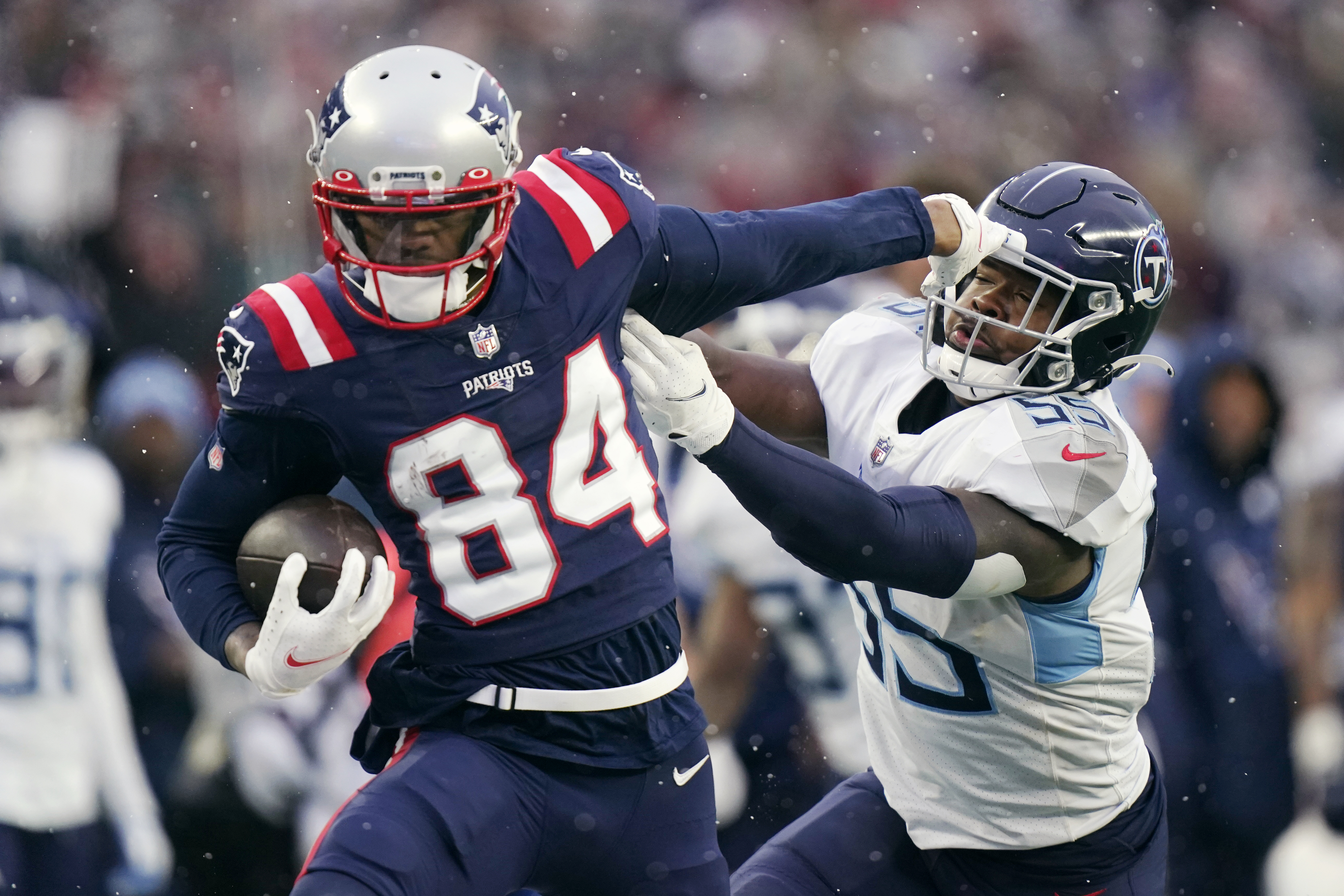 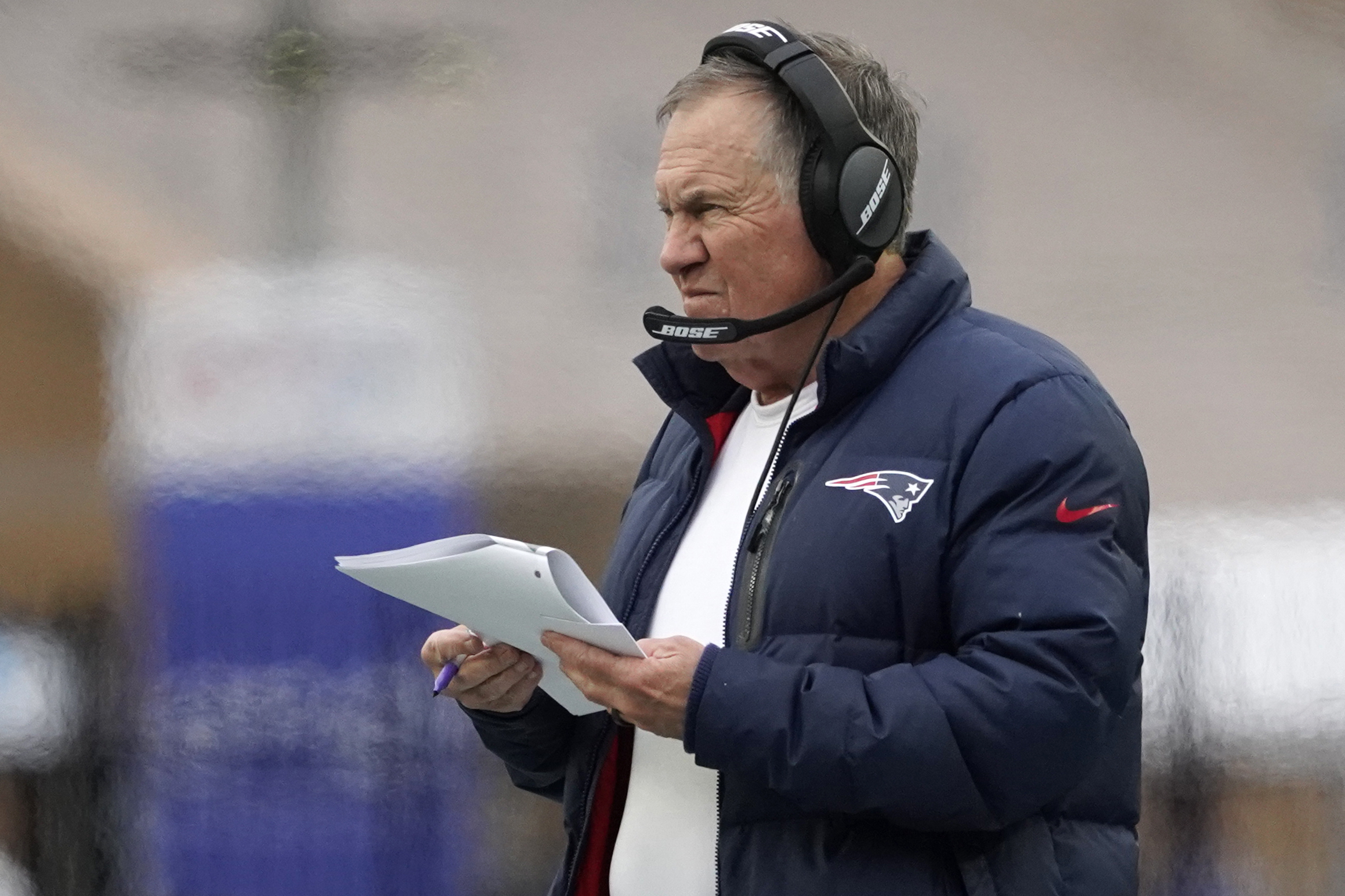