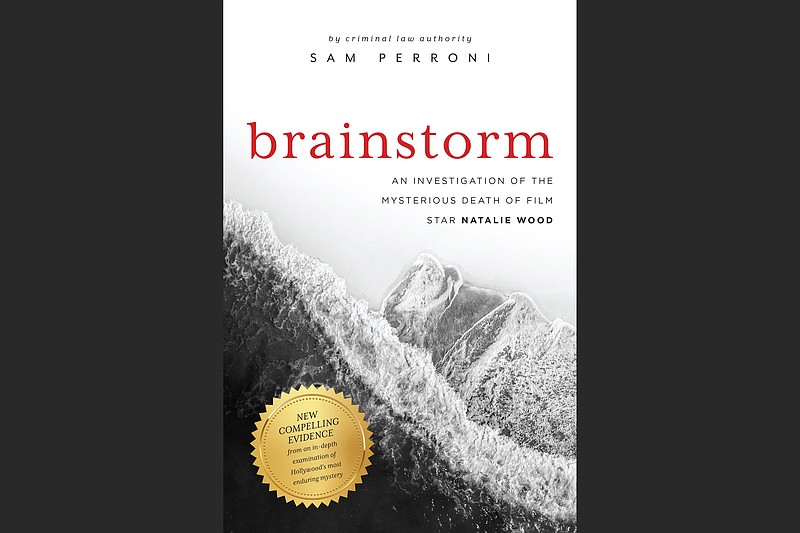 "Brainstorm: An Investigation into the Mysterious Death of Film Star Natalie Wood" by Sam Perroni (Special to the Democrat-Gazette/Post Hill Press)

It was 1961 when Sam Perroni saw Natalie Wood in the film "Splendor in the Grass."

"I was 12," the retired lawyer, who lives in Fayetteville, says in an email earlier this month. "I still remember that lovely face."

Wood's films include "Miracle on 34th Street," "Rebel Without A Cause," "West Side Story" and more. She was nominated for three Academy Awards.

The mother of two daughters and a stepdaughter was 43 years old when her body was found Nov. 29, 1981, in waters off Santa Catalina Island near the Southern California coast.

She'd spent the weekend at Catalina with her husband, actor Robert Wagner, on their yacht, Splendour. Actor Christopher Walken, her co-star in her final film "Brainstorm," and Dennis Davern, the boat's captain and an employee of Wagner and Wood, were also aboard.

Her death was ruled an accident by the Los Angeles Medical Examiner's Office. In 2013, however, officials changed the cause from an accidental drowning to "drowning and other undetermined factors." Five years later, Wagner was named a person of interest in her death.

In 2014 Perroni, a former trial lawyer who served five years as assistant U.S. attorney for the Eastern District of Arkansas and managed the Perroni Law Firm for 29 years, read Suzanne Finstad's "Natasha: The Biography of Natalie Wood."

"She has some errors in the last chapter on Wood's death," Perroni says, "but the lack of meaningful effort by the Los Angeles County sheriff's department surfaced during my reading and made me angry."

And so he set about with his own inquiry and book, "Brainstorm: An Investigation of the Mysterious Death of Film Star Natalie Wood," published today by Post Hill Press of New York and Nashville, Tenn.

It's a meticulous and exhaustively researched book that finds Perroni and his investigators and assistants traveling to California, Catalina Island, North Carolina and beyond looking for evidence and clues. His digging took him down sinuous paths through Hollywood royalty, the mob, Los Angeles County law enforcement, the coroner's office and more, all on his own dime. 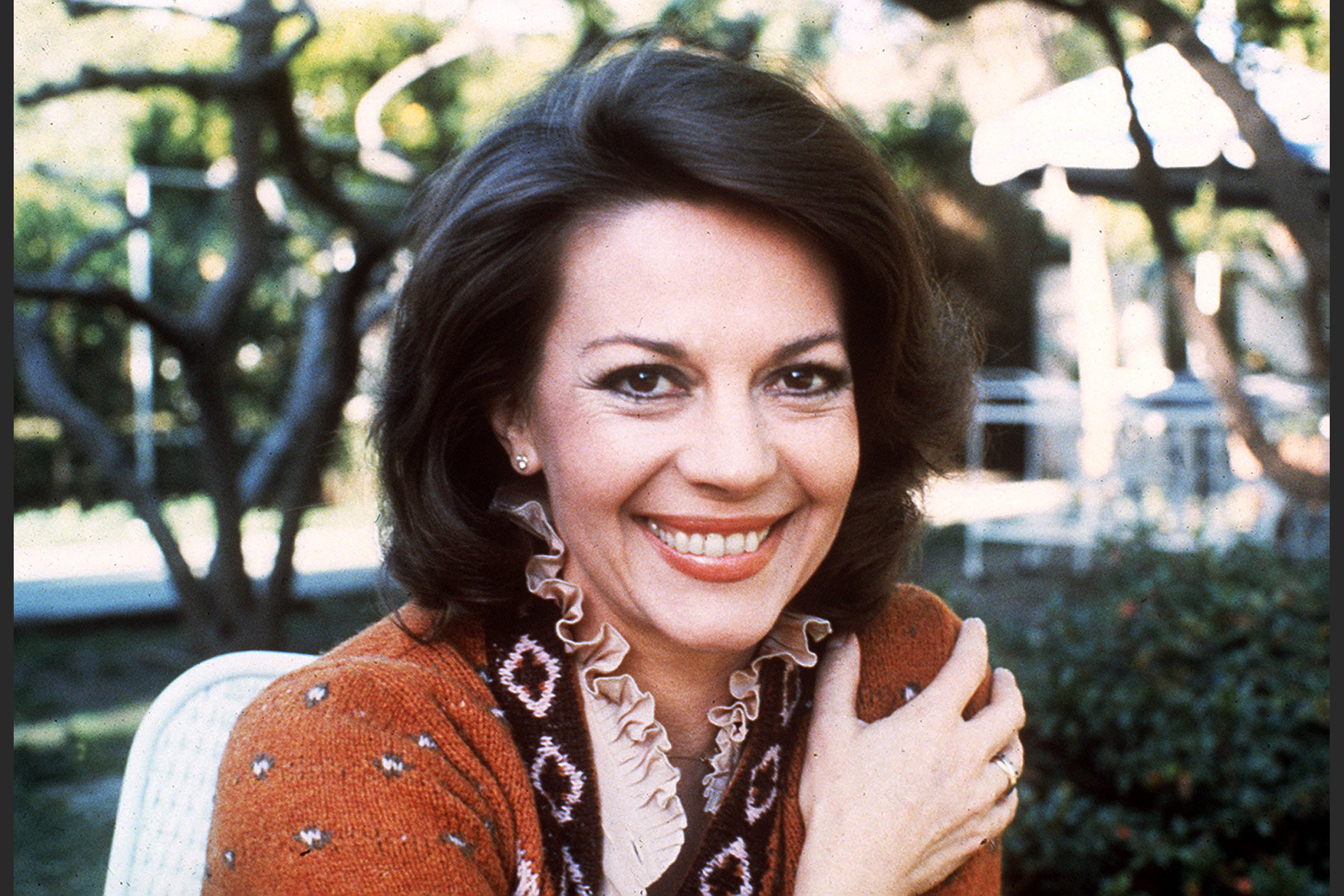 He reached out to Wagner through the actor's attorney, he says, "but never heard from either one."

The book contains what Perroni says are "never-before-seen crime scene photos, which upon close examination, reveal important evidence to corroborate the boat captain's statements of a big fight between Wagner and Natalie in their salon and on the back deck shortly before Natalie disappeared."

Among other revelations that Perroni says are new include "evidence of the source and cause of substantial bruises on Natalie's body that were discovered during her autopsy. I detail strong evidence that contradicts Christopher Walken's 40-year claim that he was asleep 'when it happened.' I detail substantial motive evidence to answer the lingering question of why someone would want Natalie dead."

There is also a "confidential" report from a consultant called in by coroner Dr. Thomas T. Noguchi on the day Wood's body was found that Perroni says had been "sealed and buried in the coroner's archives for 36 years."

In the final chapter, Perroni returns to familiar ground as he presents his findings as he would to a jury.

"I loved being a trial lawyer, prosecution or defense," he says about his approach to the chapter. "It is because I love the law and our jury system. What better way to expose the facts and reasonable inferences?"

On Nov. 29, 40 years after her death, a bust of Wood, commissioned by Perroni and created by Little Rock sculptor Kevin Kresse, was unveiled in Avalon on Catalina Island.

Proceeds from the book will be donated to charity, he says.

"I decided early on that all my profits were going to charity in Natalie's memory. Natalie loved children, animals and the arts. So, if this book is successful, I am giving to charities in those three areas. My first pledge is to the Catalina Island Ventures preschool in Avalon."

CORRECTION: Natalie Wood had two daughters and a stepdaughter. An earlier version of this story had the number of Wood’s children wrong.