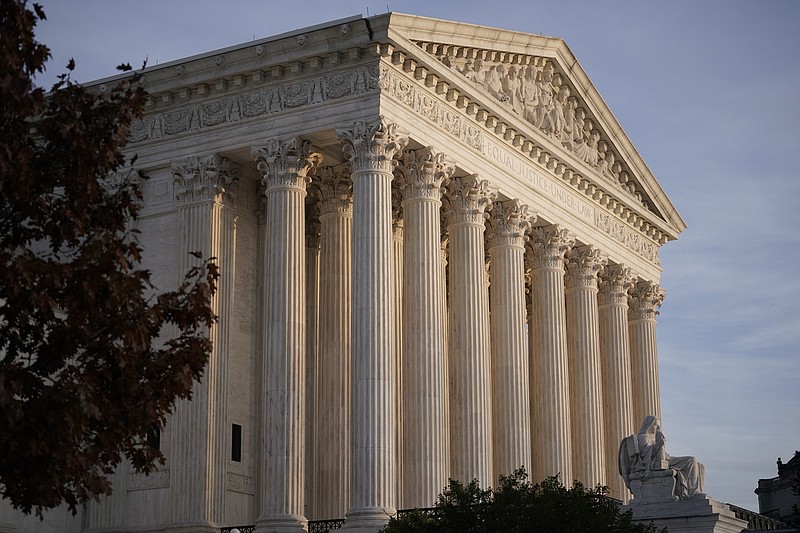 FILE - In this Nov. 5, 2020, file photo the Supreme Court is seen in Washington. The pending Supreme Court case on the fate of the Affordable Care Act could give the Biden administration its first opportunity to chart a new course in front of the justices. (AP Photo/J. Scott Applewhite, File)

WASHINGTON -- The pending Supreme Court case on the fate of the Patient Protection and Affordable Care Act is the Biden administration's first opportunity to chart a new course in front of the justices.

The health care case, argued a week after the election in November, is one of several matters, along with immigration and a separate case on Medicaid work requirements, where the new administration could take a different position from the Trump administration at the high court.

While a shift would be in line with President Joe Biden's political preferences, it could prompt consternation at the court. Justices and former officials in Democratic and Republican administrations routinely caution that new administrations should generally be reluctant to change positions before the court.

Justice Elena Kagan, who as solicitor general was the top Supreme Court lawyer for President Barack Obama before he appointed her to the court, said in a 2018 forum that the bar should be high.

"I think changing positions is a really big deal that people should hesitate a long time over, which is not to say that it never happens," Kagan said at the time. Trump's Justice Department made a switch four times in the first full high court term of the administration.

Still, the health care case is a good candidate for a rare change of position, said Paul Clement, who was solicitor general under President George W. Bush.

The Justice Department defends federal laws at the Supreme Court "whenever reasonable arguments can be made," Clement said at an online Georgetown University forum.

The Trump administration called on the justices to strike down the entire Obama-era law under which some 23 million people get health insurance and millions more with preexisting health conditions are protected from discrimination. Biden was vice president when the law was enacted.

As president, Biden has called for strengthening the law, and he already has reopened sign-ups for people who might have lost their jobs and the health insurance that goes with them because of the coronavirus pandemic.

In the health care case, the court could rule that the requirement that people obtain insurance or pay a penalty is unconstitutional and leave the rest of the law alone.

Clement agreed. "I think the justices would welcome it," he said. "I also think it's an incredibly strong position."

Orders issued by Biden in the first week of his presidency also may affect two cases scheduled for argument this month over contentious Trump administration policies involving immigrants.

In one case, Trump was unhappy with the money Congress allotted for construction of a wall along the Mexican border.

Trump declared a national emergency and identified nearly $7 billion appropriated for other purposes to use instead to build sections of the wall.

The case before the Supreme Court involves $2.5 billion in Defense Department funds. Lower courts have ruled against Trump, but the Supreme Court allowed work on the wall to continue while the case made its way through the legal system.

Much of the money has already been spent and Biden rescinded the emergency on his first day in office. The Justice Department could tell the court that there is nothing left for it to decide.

The same might be true of the legal challenge to the Trump policy that forced asylum-seekers to wait in Mexico for U.S. court hearings. Biden has suspended the policy for new arrivals.

A dispute over waivers the Trump administration granted states to impose work requirements on people who receive their health care through the Medicaid program also could be affected.

Biden on Thursday directed the Health and Human Services Department to review the waivers, but it's not clear how quickly the administration could act to undo them and whether changes could derail the Supreme Court case.

The waivers were struck down in lower courts, and the states appealed.

By early December, the justices knew a new administration would be in place by the time they heard the case, but they decided to take it on anyway. 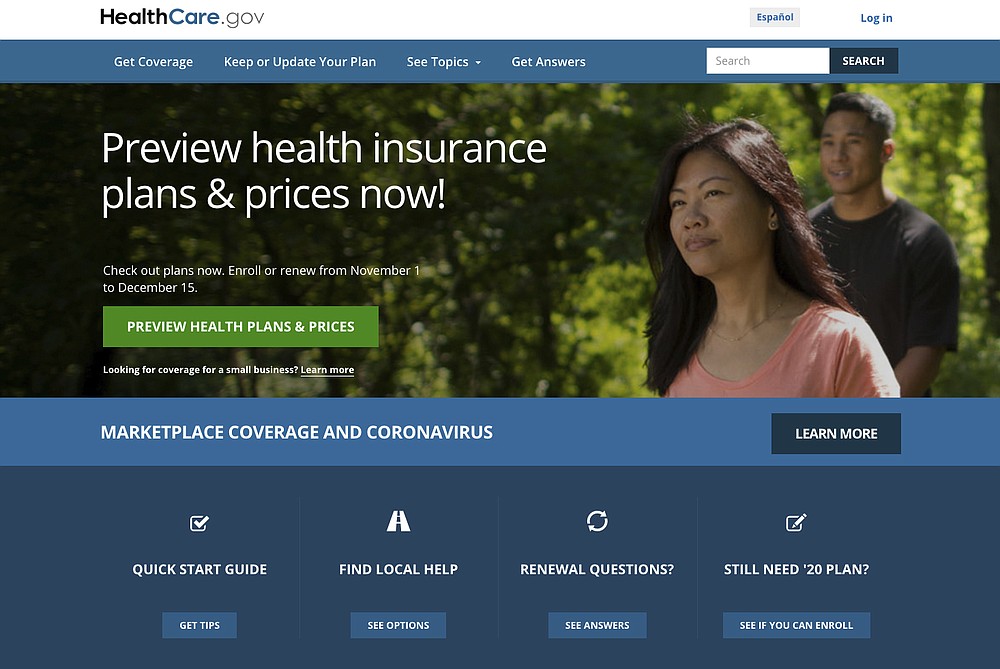