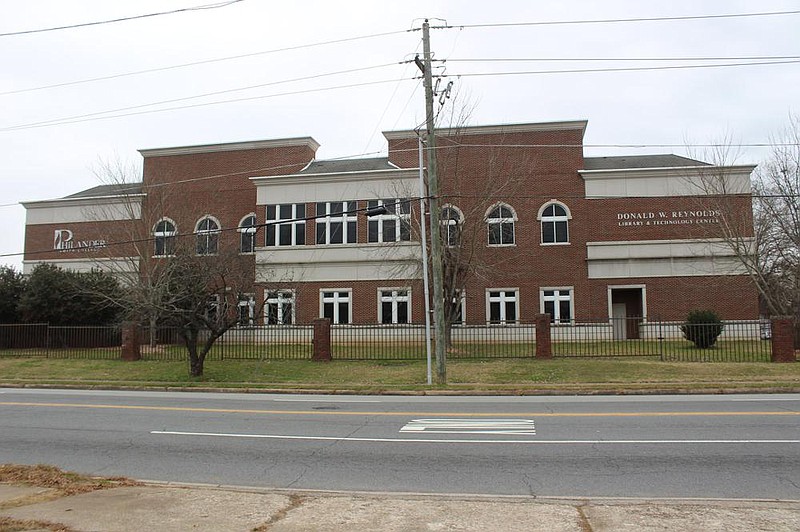 The induction, held virtually, is the second induction of the newly formed chapter.

With the motto "Lifting as we climb," the National Association of Colored Women's Clubs was formed in July 1896 and one of its founders was Harriet Tubman. Williams, the namesake of the Little Rock organization, is a noted educator, political leader, Arkansas Black Hall of Fame inductee and a Frances Harper Charity Club member.