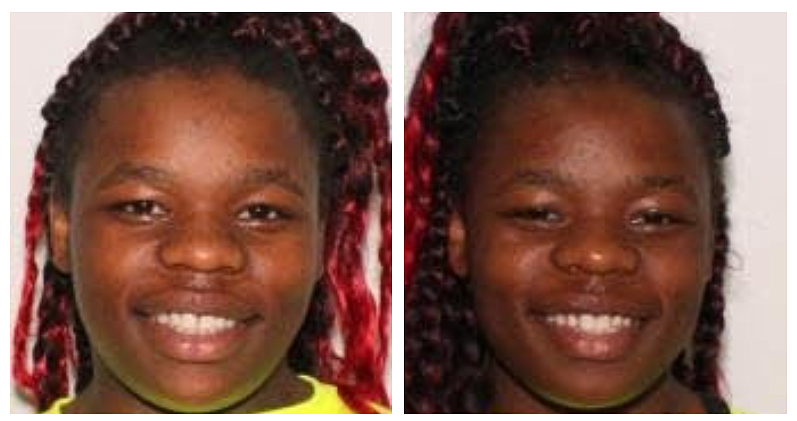 North Little Rock police are searching for identical twins for their involvement in the death of a Little Rock man Friday, according to a press release.

Chamacia and Chamisha Rogers, 19, of North Little Rock, are persons of interest in the homicide that left 44-year-old Terrance Harris dead, the release said.

The pair are also wanted for aggravated robbery in a separate incident, according to the release.

Officers responded on Friday at 8:51 a.m. to 1519 Allen St. where Harris was found on the porch dead from at least one gunshot wound, the release said.