Tech operation has eye on ex-bank, creating up to 300 jobs 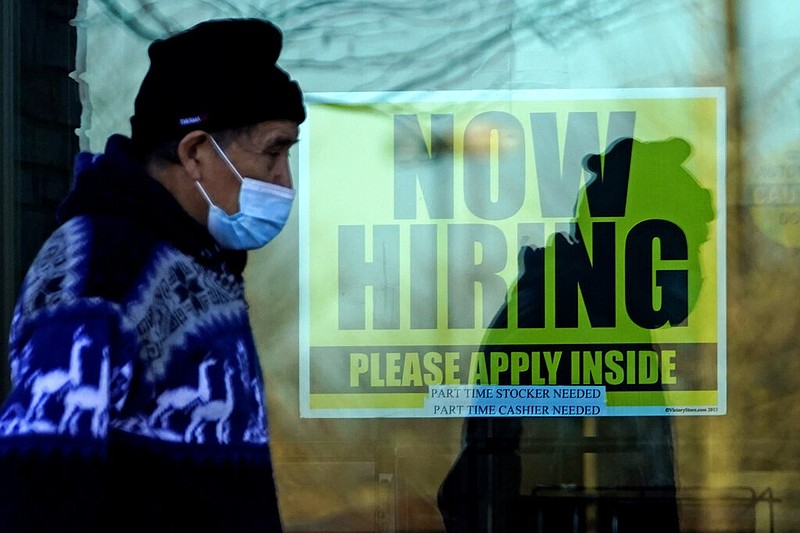 Pine Bluff stands to be able to kill two birds with one stone as an established sourcing technology enterprise is looking to lease the former Bank of America building long term and provide up to 300 jobs over the next few years.

The building was on a short-term lease with Saracen Casino during the summer and was used as its job recruitment and training center. Now PeopleShores, which is based in San Jose, Calif., with a second facility in Clarksdale, Miss., is interested in putting down roots in Pine Bluff.

Allison Thompson, president and CEO of the Economic Development Alliance for Jefferson County, introduced the PeopleShores team to the Development and Planning Committee of the City Council on Tuesday. The team consisted of PeopleShores CEO Mickey Austin and Darryl Pieroni, business development and regional manager and an Arkansa native.

During her introduction, Thompson said she has worked with the PeopleShores team for a number of months, learning and understanding the business and the opportunity for Pine Bluff and the region.

"This will have a greater scope and impact than something that stops at the city limits," said Thompson. "I visited their facility in Clarksdale, Miss., a couple of times and have seen this is the real deal -- a very quality business with quality employees and services that they offer."

Mayor Shirley Washington said she also visited the Clarksdale facility and was very impressed. Washington said the building would accommodate the company's workstations and would be a good match for the city providing long-term occupancy and up to 300 jobs, starting with approximately 70 new hires in the beginning.

"We want to bring Silicon Valley jobs to the Delta," said Pieroni. "Our approach is all around enabling, employing, and elevating."

Austin said their purpose is to go to areas that are underdeveloped and underemployed when it comes to resources and the people that they have.

According to PeopleShores, the business empowers disconnected young adults through education and employment, enabling them to deliver outsourcing services from onshore centers in underserved communities. The business also delivers digital transformation and technology-enabled services to corporate America with quality and purpose.

Some of those services include robotic-process automation solutions for enterprises, advanced collection, processing and analysis of business data, cybersecurity, and tech-enabled services.

"We are in the outsourcing business. We sign contracts with major companies and our plan is to hire people in Pine Bluff, up to 300 over a couple of years," Austin said. "We come in and we hire, train, employ, create the jobs and we sign the contracts for the people to work on."

Partnerships will play a major factor in the operating success as PeopleShores presented an "Ecosystem of Stakeholder" model from government agencies such as the Delta Regional Authority, the Commerce Department and Arkansas Center for Data Science; local partners such as the Economic Development Alliance of Jefferson County, the city; Southeast Arkansas Economic Development District; and Academic Institutions such as the University of Arkansas at Pine Bluff and Southeast Arkansas College to name a few.

Austin said company officials have visited Pine Bluff several times, and the company is excited about the opportunity this will bring as this will set employees on a career path and provide them with paid training and skills that will enhance their future in the workforce.

Witnessing that excitement in Clarksdale, Washington described how the company had changed the lives of individuals in that facility and what impressed her during her visit.

"There was one young man at his computer and his phone rang and when he answered the phone he said 'New York City Public Schools'," said Washington, who said a parent was calling to get virtual learning help. "This young man sitting there in Clarksdale, Miss., answering that phone -- it was amazing to me."

Washington also spoke with another young man who was working in coding, formerly employed at a fast-food chicken restaurant. "He said he never imagined he would have a job at that level -- but PeopleShores made that opportunity possible for him," Washington said.

Committee members Bruce Lockett and Glen Brown Jr. were also excited for the opportunity and requested to view the lease agreement between the city and PeopleShores before sending the proposal to the full council.

Washington said the lease agreement is currently being drafted by the city attorney and will be ready before February's City Council meeting.