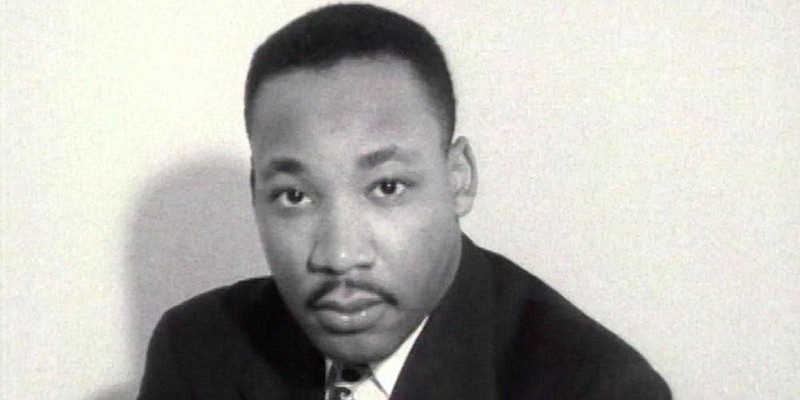 Beginning in the early ’60s, Martin Luther King Jr. was the target of an FBI counter-intelligence program. The federal war on King is documented in Sam Pollard’s “MLK/FBI.”

There was a time when most Americans would have regarded J. Edgar Hoover a hero. They would have been skeptical, at best, about Martin Luther King Jr.

Of course, we're talking about white Americans here, about a time when the opinions of Black Americans wouldn't have been given much -- if any -- weight.

A time not so long ago.

The story that Sam Pollard tells in his new documentary "MLK/FBI" is one that by now should be familiar to all Americans. Based heavily on David J. Garrow's book "The FBI and Martin Luther King Jr.: From 'Solo' to Memphis," it details how, beginning in the 1950s, Hoover and his FBI and their proxies through American law enforcement conducted a campaign of espionage and sabotage against King and the civil rights movement. They used wiretaps, informants and blackmail.

To this end they enlisted photographer Ernest Withers, a Black man who had served as a Memphis police officer before befriending King and traveling with him, documenting his career and life. Withers took dozens of photographs that are considered iconic images of the civil rights movement.

He was also a spy, an informant for the FBI. They investigated him as a communist in 1946; no doubt he was coerced into surveilling King. Withers -- who died in 2007, three years before his work as an informant was made public -- could be considered a victim. It's not clear he ever helped the bureau much. The movement was, as Andrew Young says, pretty much above board anyway. But the point is that they would treat Americans this way.

Pollard marshals a wealth of material, archival footage, surveillance reports, FBI files (some newly unclassified) and interviews to document this outrage. That we already knew -- or should have known -- this doesn't make it any less gut-wrenching.

King was not a saint, and Hoover leveraged every mistake and hypocrisy. They sent a tape made in a hotel bedroom where he was having an affair to his home. His wife listened to it. They sent him notes suggesting he kill himself.

Apparently after receiving one of these threats, King underwent an emotional breakdown. The FBI got that on tape too, but Pollard couldn't get his hands on it. All the surveillance tapes are under seal until at least 2027.

The doc feels slightly padded, and there are some tonal glitches. It's paced languidly at the beginning and feels rushed at the end. It's nice to hear Young -- a King confidant -- talk about their time together, but sometimes it feels as though there are too many faceless historians contexturalizing.

Some of the archival material feels a little goofy, as when Pollard uses footage from old newsreels and films such "I Was a Communist for the FBI" and "Walk a Crooked Mile" to mild effect.

On the other hand, King's home movies are riveting.

And this will never be a story that has been told too often. 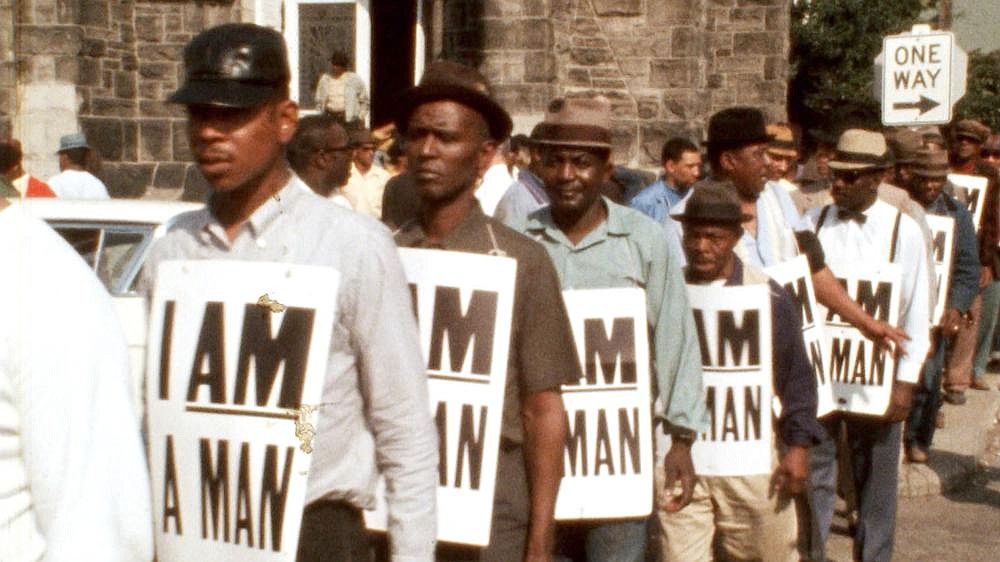 After two men were crushed in a garbage truck, more than 1,300 Memphis sanitation workers went on strike in February 1968, winning the support of civil rights leader Martin Luther King Jr. King was shot to death in the city that April.
ADVERTISEMENT