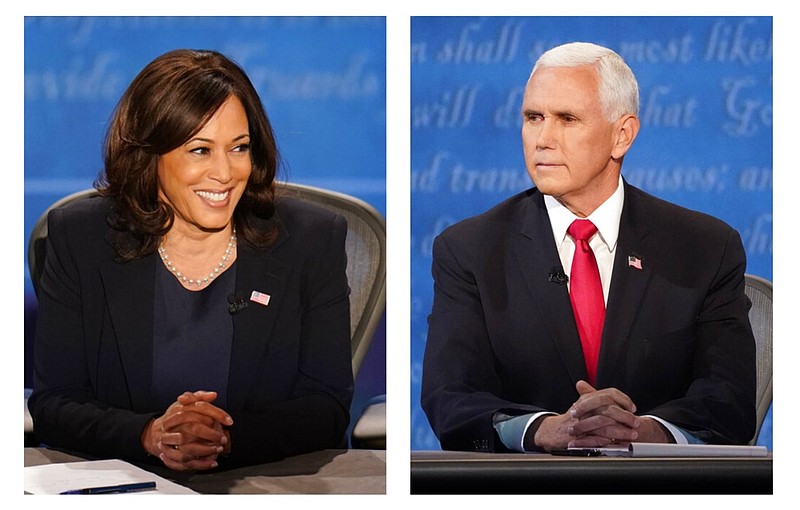 WASHINGTON -- Vice President Mike Pence has called his soon-to-be successor Kamala Harris to offer his congratulations, according to two people familiar with the conversation.

It's the first known contact between the elected members of the outgoing and incoming administrations. President Donald Trump has not reached out to President-elect Joe Biden or invited him to the White House, and has instead spent the weeks since he lost the Nov. 3 election holed up at the White House, trying to undermine the legitimacy of Biden's win with claims of mass voter fraud that culminated in last week's violent storming of the Capitol building.

Pence resisted pressure from Trump to try to interfere in Congress' certification of the Electoral College vote count last week -- even though he has no such power. He has announced that he will attend Biden's inauguration Wednesday, which Trump is refusing to do -- making him just the fourth president in the nation's history to skip the symbolic passing of the torch.

Pence and Harris spoke Thursday afternoon and had a "good call," according to one of the people familiar with the conversation, with Pence congratulating Harris and offering his assistance. The people spoke on condition of anonymity to describe the private exchange.

The call came less than a week before Biden and Harris take office and just over a week after Trump supporters violently stormed the Capitol and tried to halt the peaceful transition of power. Five people died, including a Capitol Police officer, and Trump got impeached on a charge of incitement of an insurrection.

While Trump has remained largely out of public view, Pence has been stepping up and fulfilling many of the ceremonial duties of the presidency.

On Thursday, Pence received a briefing at the Federal Emergency Management Agency headquarters in Washington from the FBI and other agencies on inauguration security and stopped by to thank White House phone operators, giving them a framed letter of appreciation. Later, he greeted members of the National Guard now protecting the Capitol building.

This weekend, he will travel to thank the troops -- first flying to Lemoore, Calif., to deliver remarks to sailors, and then to Fort Drum, N.Y., to speak before 10th Mountain Division soldiers, many of whom recently returned from Afghanistan.

Pence was also the one who coordinated with lawmakers and the D.C. National Guard while the Capitol was under siege and he was in hiding. And last week, he called the family of slain Capitol Police officer Brian Sicknick, who died from injuries in the attack.

Trump plans to leave Washington on Wednesday morning before Biden is sworn in, according to a senior administration official.

Trump will attend a farewell event at Joint Base Andrews outside Washington, where Air Force One is kept. No recent president has had his own send-off ceremony at Andrews during the swearing-in ceremony. Former President George W. Bush had a military send-off at Andrews after attending President Barack Obama's inauguration where he said goodbye to the troops.

Traditionally, the leaving first couple attends the swearing-in ceremony of the new president at the U.S. Capitol and then flies off in a military helicopter to board a government jet at the air base to take them wherever they're going as private citizens.

Information for this article was contributed by Jill Colvin and Alexandra Jaffe of The Associated Press; and by Colby Itkowitz of The Washington Post. 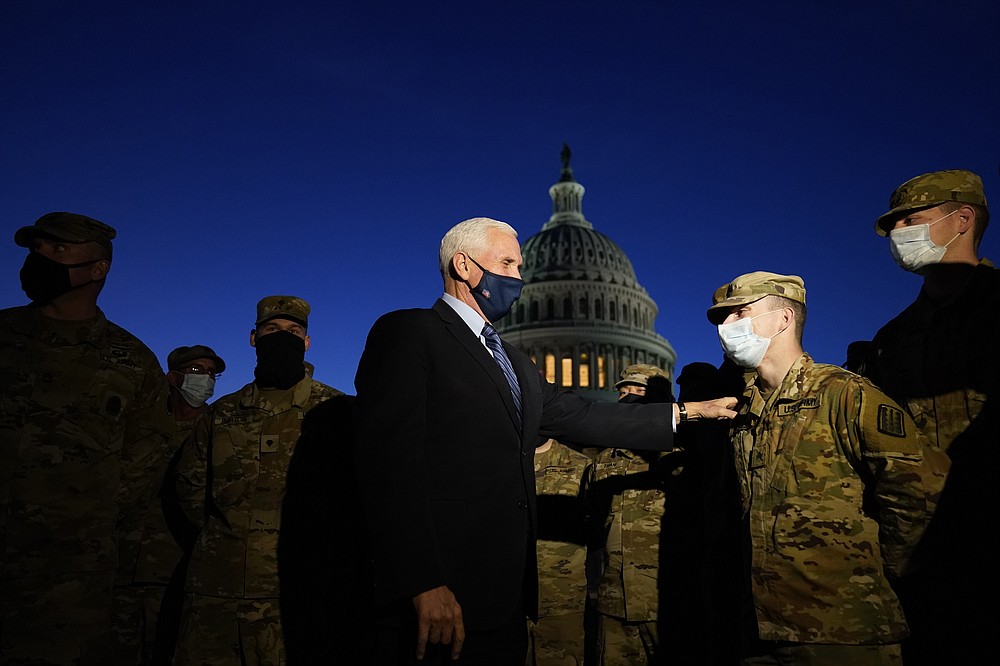 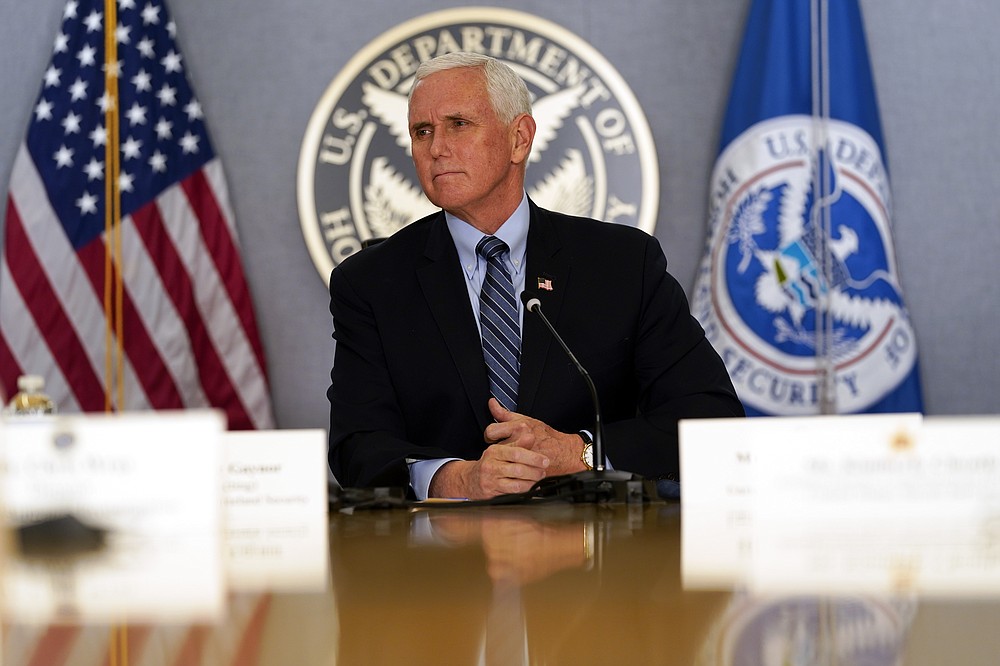 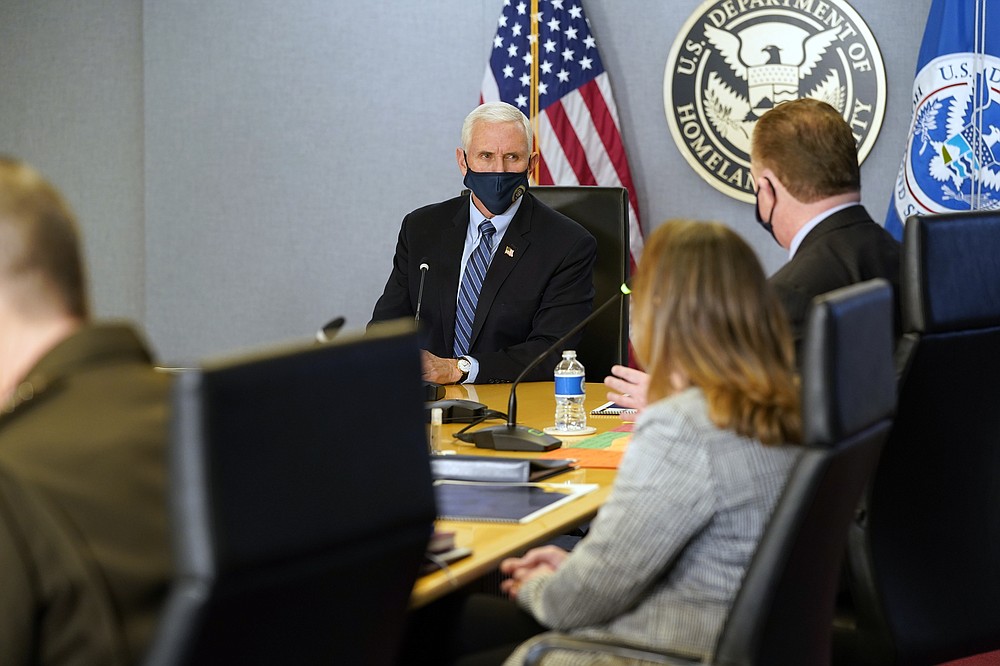 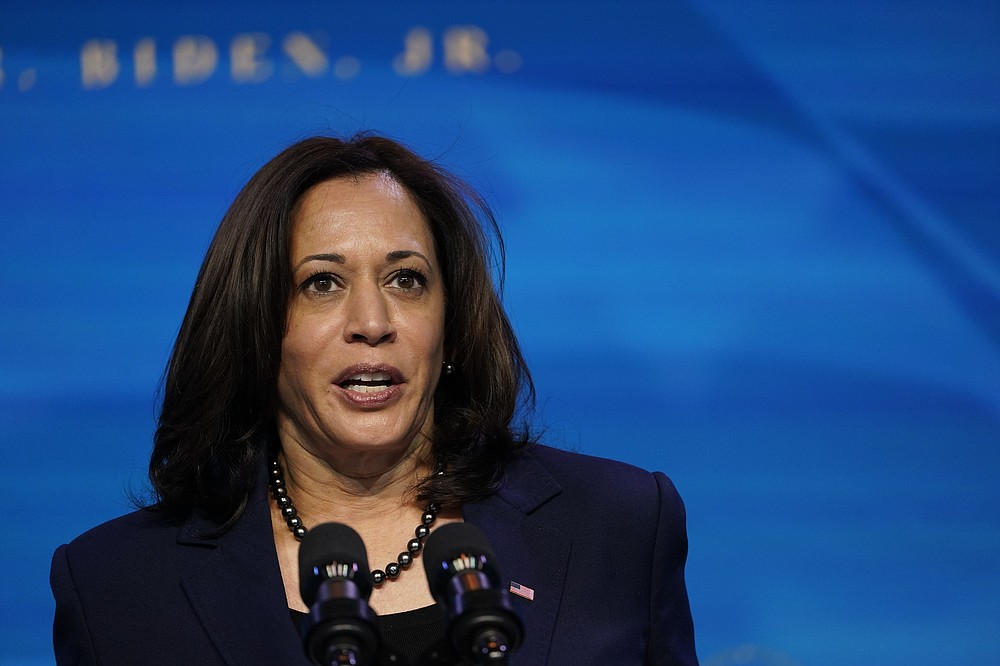