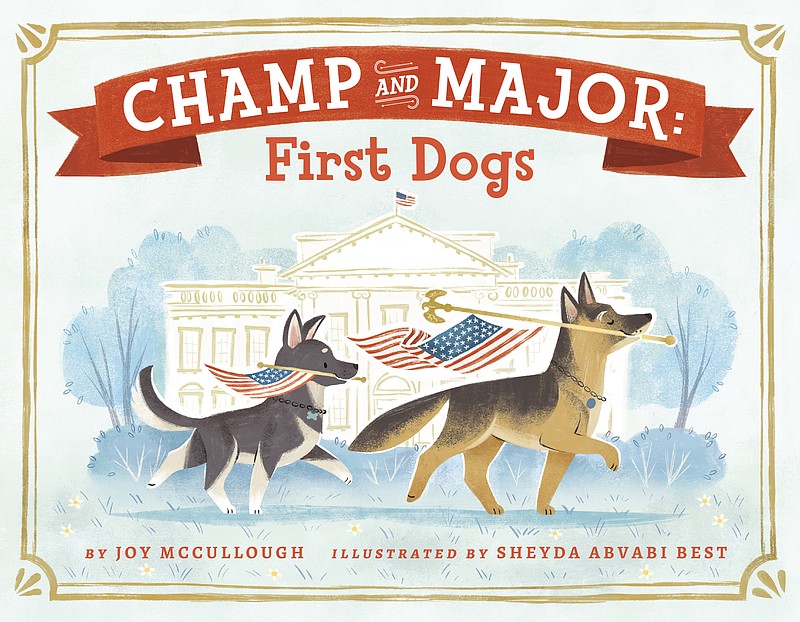 STORY: President-elect Joe Biden and his family have two German shepherds, Champ and Major. In this very cute political souvenir, Champ, the older dog, shows his assistant Major how to behave in the public eye. Champ learned what to do when Biden was vice president and Champ played with Barack and Michelle Obama’s water dogs at the White House.

Major, having been a shelter pup, has much to learn, including actual “ropes” — the velvet kind used in receiving-line cordons.

Animal shelters are using Major’s ascension to publicize their work by celebrating “the indogeration.” He won’t be the first rescued dog in the White House. For example, first daughter Luci Nugent gave President Lyndon Johnson a dog named Yuki that she found abandoned at a gas station. That Yuki could sing. He did not make this former 10-year-old forget that LBJ had picked up a beagle by the ears, but … oh, let it go.

Earlier first pets were spared by chief executives who declined to be their executioners. Grover Cleveland’s wife kept a raccoon instead of having her for supper, for example. At the end of “Champ and Major” there’s a small-font timeline about presidential pets. Sadly, it skips the Cleveland menagerie. Besides Rebecca Raccoon, the Clevelands had a cocker spaniel, a collie, a French poodle, a dachshund, rabbits, ponies, chickens …