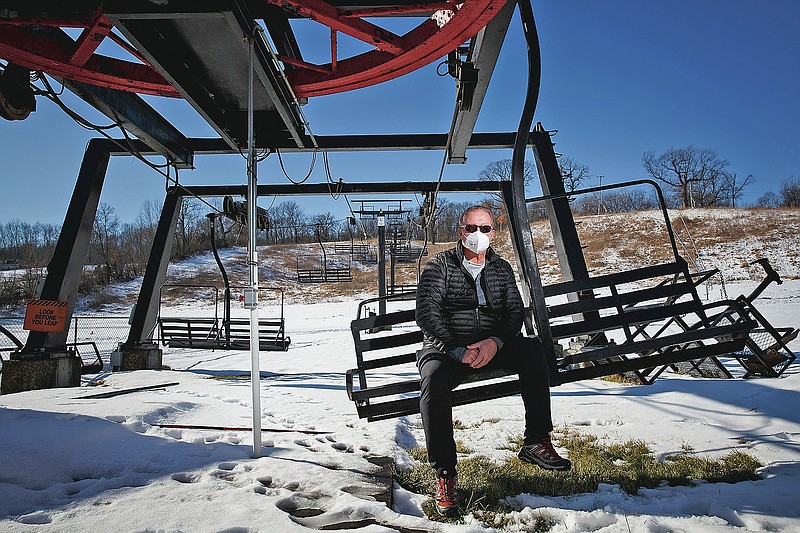 DES MOINES, Iowa -- The sight of hundreds of people huddling and linking arms before tubing down the 15-story slope at Sleepy Hollow Sports Park in Des Moines startled the longtime owners.

Rick and Mary Flatt were reviewing old photos and videos showing carefree, pre-pandemic crowds to potentially include in new marketing. But the visual reminder of their peak business -- 600 people on a good Saturday -- made them realize it would be impossible to welcome customers back this winter amid the coronavirus pandemic.

Instead of creating new marketing, the Flatts released a statement: For the first time in 27 years, Sleepy Hollow would not open this season.

"We felt like we would be spending the whole time telling groups that we can't accommodate them, and we felt there was not enough public self-policing to not put others at risk," Rick Flatt said. "If we don't care about how our actions affect other people, that's how we can completely fail. It's the consequences of your actions that you should be guided by. And that's what we were afraid of -- that the consequences would be too high."

Open since 1994, Sleepy Hollow is a favorite east side events venue for families, birthday parties, business outings and church retreats. Besides being a popular year-round sledding and tubing spot, it hosts Renaissance fairs, festivals, comedy shows and concerts.

In 2006, a then-unknown singer named Taylor Swift performed an impromptu show for a crowd of 15 people at the park's shelter house.

Each fall, the Renaissance Faire Park turns into a Halloween attraction and the surrounding forest becomes a haunted trail.

The Flatts got creative in order to safely continue their business in 2020, even as the pandemic became more dire in Iowa. When the Iowa State Fair was canceled last summer for the first time since World War II, Sleepy Hollow Sports Park hosted a socially distanced East Side Night.

In October, to prevent a line of people from forming outside the haunted forest, they launched an internet radio station that entertained visitors while they waited in their cars until it was their turn to enter the woods.

They also spent more than $3,000 to give each of their employees an air purifier with a HEPA filter to stand near. The business never experienced any covid-19 outbreaks among staff nor to its knowledge among patrons.

The professional actors and performers who work at Sleepy Hollow as jousters, Halloween characters and more are hired by Kevin and Amy Coble, the owners of JoustEvolution and Jester Puppets. Based near Des Moines, they employ up to 100 people for contracted events all around the Midwest.

The Cobles have worked with Sleepy Hollow since it first hosted Renaissance fairs 15 years ago. Last year was the toughest year yet. Only a fraction of their planned performance weekends actually came through, Amy Coble said.

Of all the places the Cobles work, Sleepy Hollow stands out as a supportive, tight-knit community, they said.

"There's a lot of tradition there," Amy Coble said. "A lot of people, both entertainers and patrons, have been coming for 15 years or more. They love it, and it's a family tradition."

It's easy to spread out during an outdoor Renaissance fair, mini-golfing and most other activities Sleepy Hollow offers. But unlike skiing and snowboarding, which haven't been offered at the park for a few years largely due to soaring insurance rates, there's little inclination to spread out while sledding and tubing, Flatt said.

"The extra kick in the pants this year is that it's been probably the best weather year we've had," he said.

Staying open "would be a battle where the only losers are the ones who get infected by an asymptomatic person who shouldn't have been in a big group," Flatt said. "The big groups are what we are trying to avoid, and the big groups are our customer base."

The Flatts met at Iowa State University and have been married for 42 years. They have two adult daughters, one of whom works in the local medical field.

"I think if you have somebody in your family who is in the medical community that's seeing this stuff first-hand, it makes you a little more cognizant of the costs," Flatt said. "It's not worth it. We're going to get through this, hopefully with the people we care about enjoying it with us."

The park is scheduled to reopen in May. Until then, the owners are using this time to tackle Mary's to-do list, including renovations inside the ski lodge.

They're already making plans and have already booked four concerts, three weekends of Renaissance fairs, an Irish festival and a pirate festival -- all the eccentric events that people have come to expect at the park. 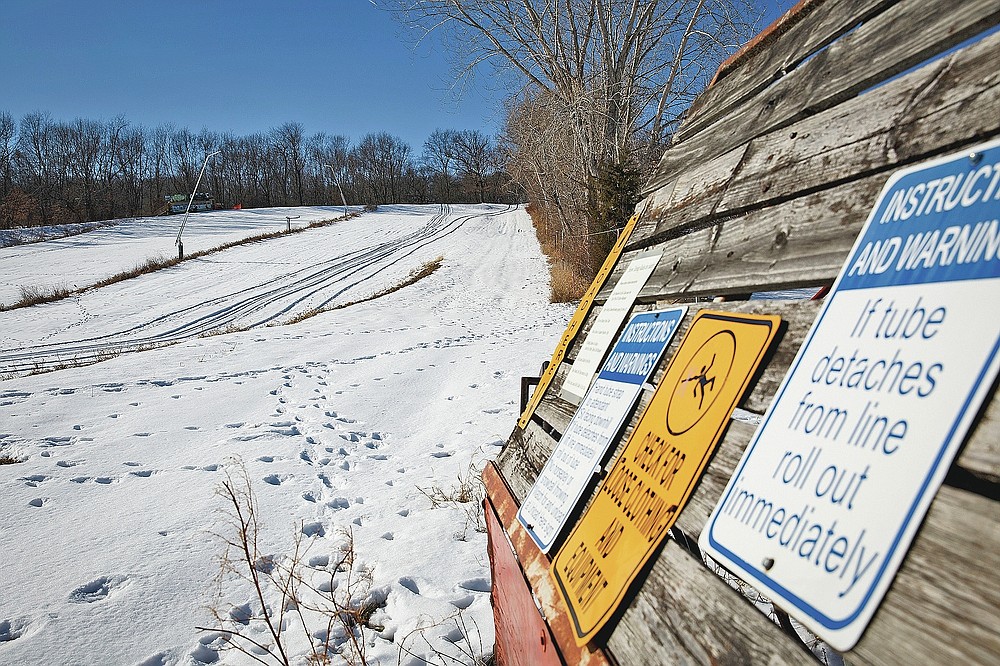 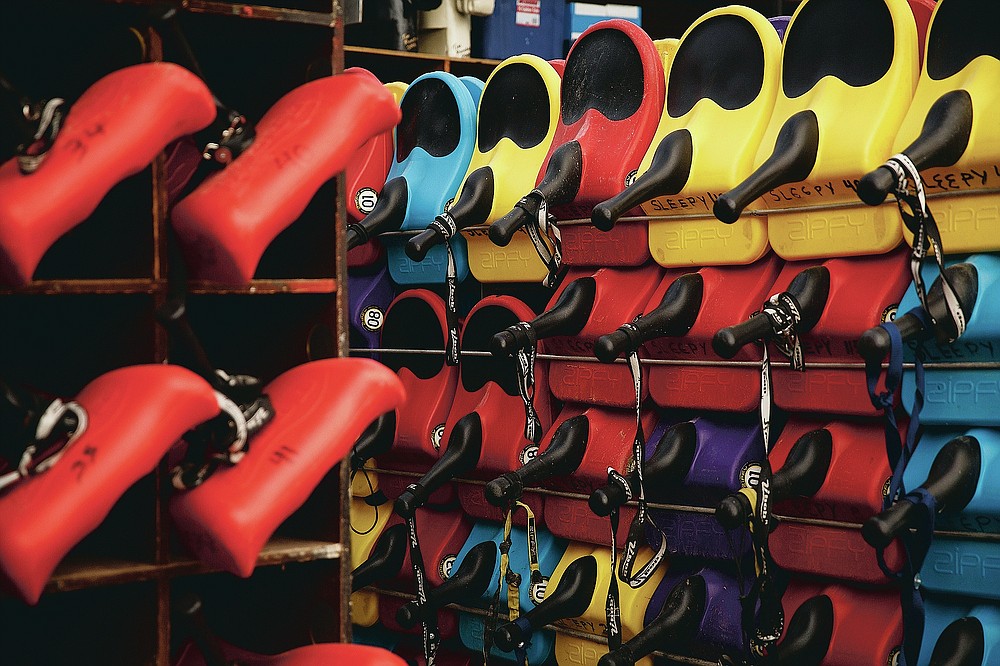