Blinken confirmed as secretary of state 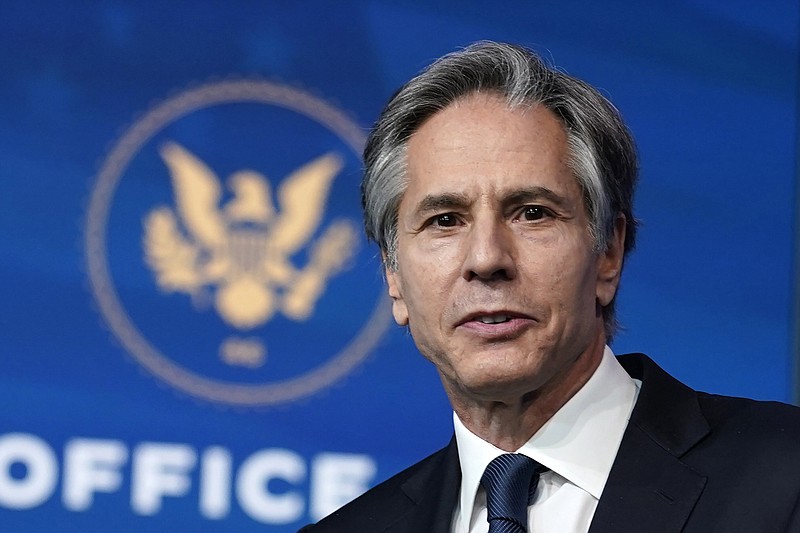 Senators voted 78-22 to approve Blinken, a longtime Biden confidant, as the nation's 71st secretary of state, succeeding Mike Pompeo. It is the most senior Cabinet position, with the secretary of state fourth in the line of presidential succession.

Blinken, 58, served as deputy secretary of state and deputy national security adviser during the Obama administration. He has pledged to be a leading force in the administration's bid to reframe the U.S.' relationship with the rest of the world after four years in which then-President Donald Trump questioned longtime alliances.

Blinken is expected to start work today, according to State Department officials.

"American leadership still matters," Blinken told the Senate Foreign Relations Committee at his Jan. 19 confirmation hearing. "The reality is, the world simply does not organize itself. When we're not engaged, when we're not leading, then one of two things is likely to happen. Either some other country tries to take our place, but not in a way that's likely to advance our interests and values, or maybe just as bad, no one does and then you have chaos."

Blinken vowed that the Biden administration would approach the world with both humility and confidence, saying, "We have a great deal of work to do at home to enhance our standing abroad."

[Video not showing up above? Click here to watch » https://www.youtube.com/watch?v=4UzJ772qI6Q]

While promising American leadership and an emphasis on shoring up strained ties with allies in Europe and Asia, Blinken told lawmakers that he agreed with many of Trump's foreign policy initiatives. He backed the so-called Abraham Accords, which normalized relations between Israel and several Arab states, and Trump's tough stance on China over human rights and its assertiveness in the South China Sea.

He did, however, signal that the Biden administration is interested in bringing Iran back into compliance with the 2015 nuclear deal from which Trump withdrew in 2018.

Trump's nominees for secretary of state met with significant opposition from Democrats. His first nominee for the job, former ExxonMobil CEO Rex Tillerson, was approved in a 56-43 vote. His successor, Pompeo, was confirmed in a 57-42 vote.

A graduate of Harvard University and Columbia Law School and a longtime Democratic foreign policy presence, Blinken has aligned himself with numerous former senior national security officials who have called for a major reinvestment in American diplomacy and renewed emphasis on global engagement.

Blinken served on the National Security Council during the Clinton administration before becoming staff director for the Senate Foreign Relations Committee when Biden was chairman of the panel. In the early years of the Obama administration, Blinken returned to the National Security Council and was then-Vice President Biden's national security adviser. Blinken later moved to the State Department to serve as deputy to then-Secretary of State John Kerry, who is now serving as special envoy for climate change. 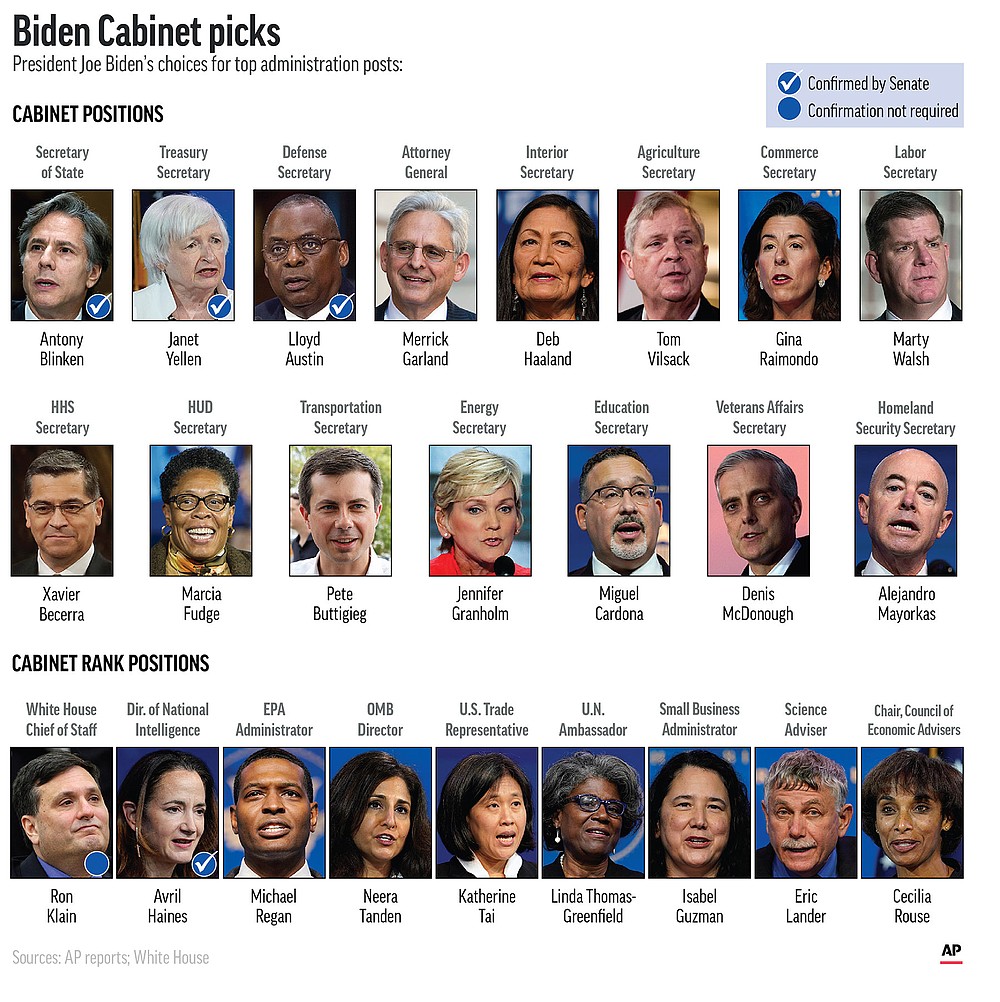