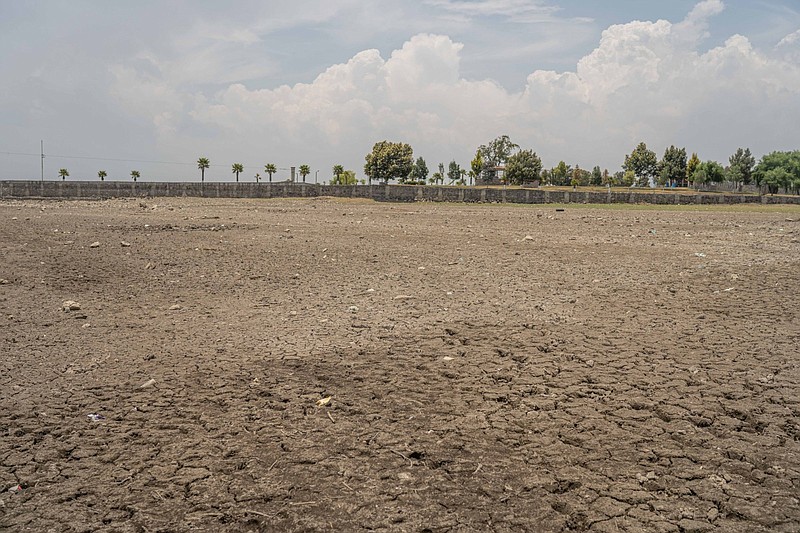 It was the only new item the central bank, known as Banxico, listed among inflation risks on the day it lifted borrowing costs for the first time since 2018. The worst drought in decades, according to NASA, may have persuaded policymakers to turn hawkish, central banker Gerardo Esquivel said in a subsequent interview.

Central banks around the world are weighing how much environmental events affect their stance on rates. U.S. Federal Reserve Chairman Jerome Powell has insisted climate change was not a primary factor in making monetary policy, a view challenged by his European counterparts. In Brazil, the worst water crisis in nearly a century has helped drive inflation above 8%, the fastest in five years, in part explaining recent rate increases in Latin America's largest economy.

Mexico's drought is affecting close to 80% of the country, most severely in northwestern states like tomato-growing Sinaloa, but also cattle-producing Jalisco, triggering soaring prices of farm products. Reservoirs in eight of the country's 32 states are less than 10% full, according to Mexico's water commission, known as Conagua.

While not the only driver of inflation -- energy and other commodity prices have had a large impact -- agriculture costs have helped push annual price increases above 6% in Mexico in early June, surprising economists who had expected inflation to slow. Fruits and vegetables, led by tomatoes, had the largest influence in the increase.

Banxico reacted by boosting borrowing costs a quarter point to 4.25% in a split decision, something none of the 23 economists in a Bloomberg survey had expected.

"The supply chains and productive processes of several goods and services continue to be affected by the pandemic," the central bank said in its statement announcing the increase. "This has caused shocks beyond those foreseen on headline and core inflation."

Another central bank board member, Irene Espinosa, told Bloomberg News in May that the spike in fresh food prices shows policymakers have a role to play in sustainable financing and reducing the risks of climate change.

"This can turn into a snowball that generates bigger inflationary pressures," she said at the time.

During the interview, Esquivel also warned that climate change could make price swings more erratic in the future. But the central banker, who is widely viewed as dovish because he's taken part in minority votes to cut rates, said he questioned if monetary policy is the correct avenue to combat droughts.

Mexico places more weight on food in its inflation basket than many other countries do, including Argentina and Brazil, because high levels of inequality boost the importance of food prices, Esquivel said. Therefore, while the Fed has said climate events won't directly affect monetary policy, Mexico has made no such pledge, he explained.

The drought in Mexico, which coincides with a heatwave building in the U.S. Northwest, has led the authorities to seed clouds in Sinaloa, Sonora and Chihuahua to increase rainfall. The three-month plan involves flying planes over an area of nearly 5 million acres in each state, the government said in a statement.

But according to Judith Dominguez Serrano, coordinator of the Water Observatory at Mexico City-based Colegio de Mexico, this measure and efforts to truck in water to the most affected areas are not enough, and the country needs to take more drastic preventative actions.

Droughts are becoming "more frequent and more intense," she said. "There can be a chain of consequences that does not just include the death of livestock, but also social conflicts."

Information for this article was contributed by Max de Haldevang of Bloomberg News. 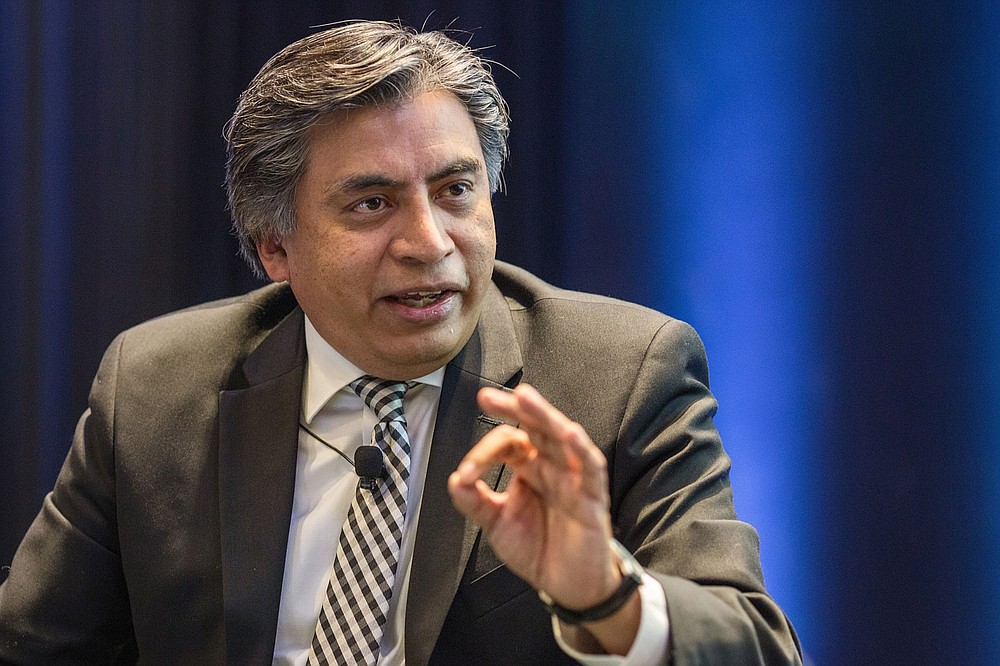 Gerardo Esquivel, deputy governor of the Bank of Mexico, speaks during the Bloomberg FX18 Summit in Mexico City, on March 14, 2018. MUST CREDIT: Bloomberg photo by Brett Gundlock