Gene Lichliter passed away February 16, 2021, but because of covid, the memorial services were postponed until recently. He had a family service at his beloved farm in Illinois, and today, a lovely tribute in his retirement home of Hot Springs Village. Many turned out to pay tribute to him. 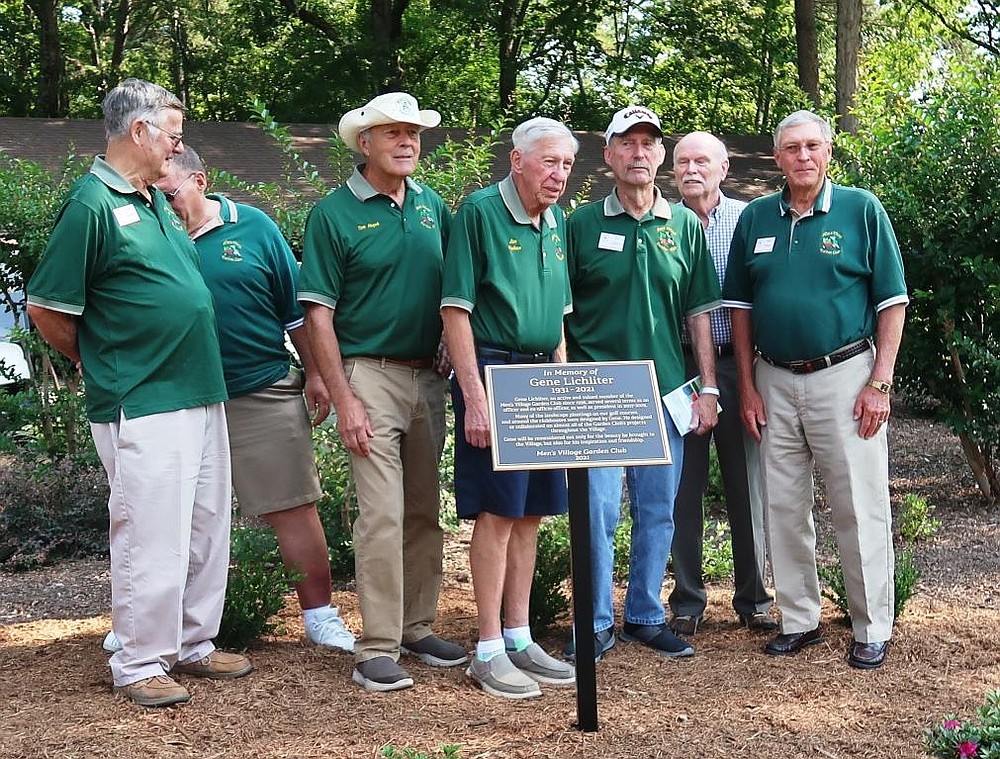 The Men's Garden Club erected a plaque in his honor on one of the many golf courses he helped landscape. The Garland County MG's are naming their scholarship fund after him, and many of them came out today as well. 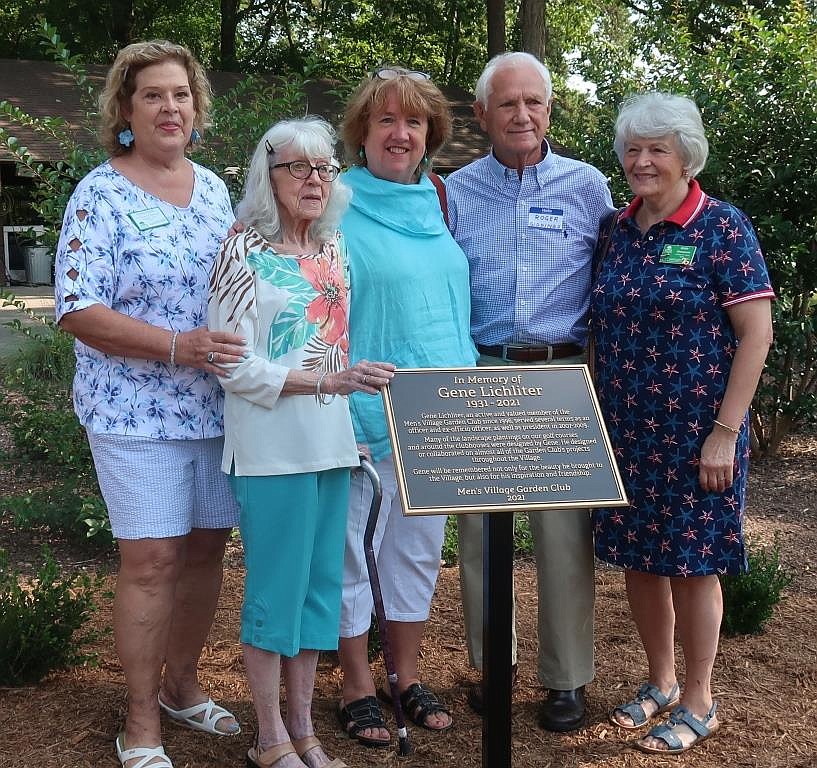 It was great sharing stories and seeing so many friends.

The world lost a good man, when Gene died. Gene Lichliter was one of the nicest, kindest men I ever knew. 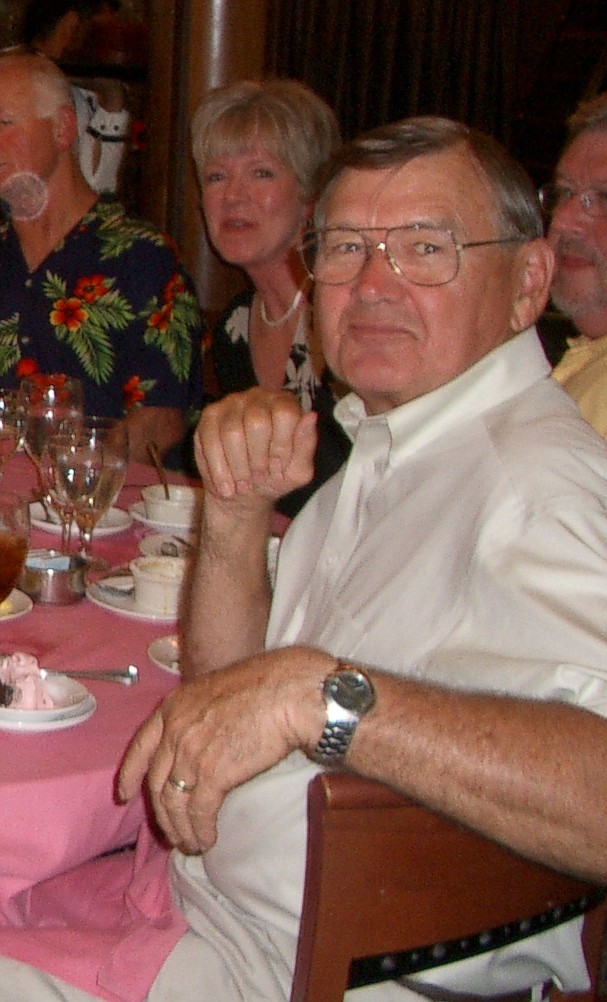 Some of you may know that Kindness matters is my motto. I think we have lost that attribute in our world today, but not Gene. In all the years I knew him, I never saw him angry, or without a smile on his face or a kind word to say to someone. A common refrain was How are you babe? What can I do to help? Today, when I spoke those words at the service, every woman in the room, nodded and smiled--that was Gene's way.

Helping is what Gene did best. Wherever or whenever he saw a need, that is what he did—he helped. Whether it was putting in gardens all over the village, 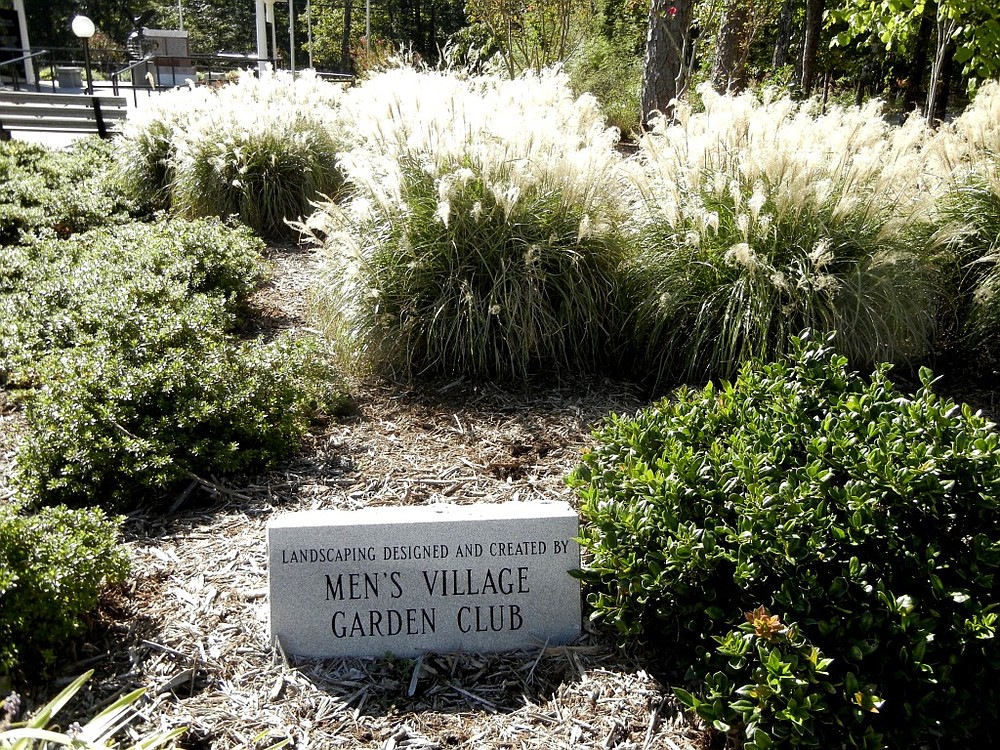 selling and delivering poinsettias with the Men’s Garden club, working at Habitat for Humanity, or one of the many Master Gardener projects for Garland County, or at his church, the Hosta Society, The Arkansas Flower and Garden Show, or at Garvan Gardens, Gene helped. He didn’t expect any thanks or glory, that isn’t why he did it—that was just his nature. But others around him recognized his value, and he collected many awards in every volunteer organization he was a part of. Gene genuinely cared about people, his family, his friends, his neighbors, his community and his world. He made our world a much better place to live, just by being present—and definitely a prettier one with his talent for landscaping! He has left behind a legacy that will live on in his gardens, and of course in his family, that he loved so much. 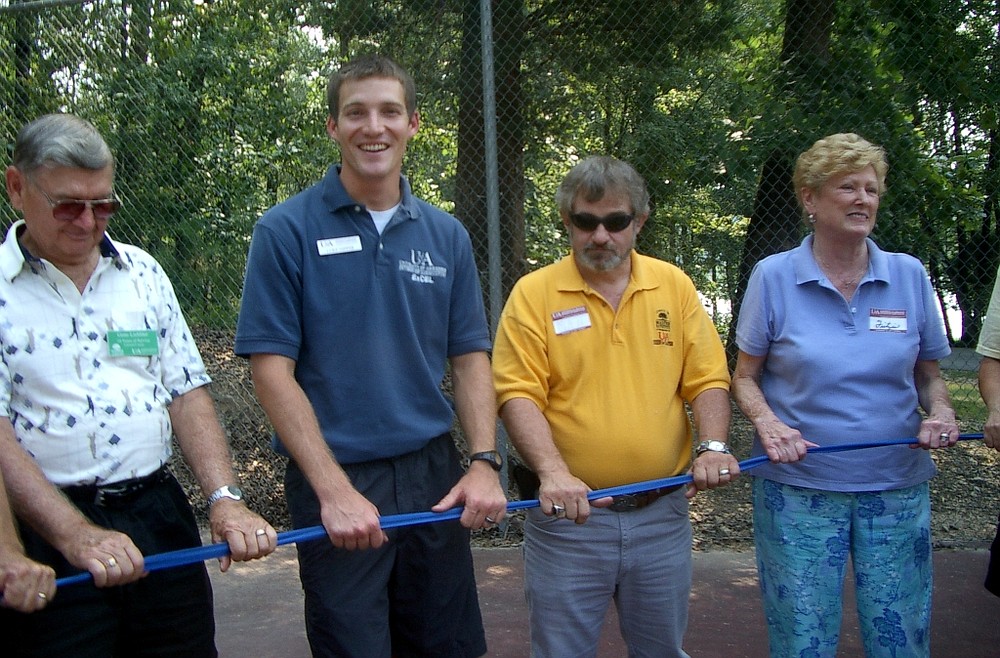 He loved to learn about new things, and had some specific interests. He loved hostas, and grasses, and new gardening ideas. I will never see an ornamental grass in Hot Springs Village and not think of Gene! 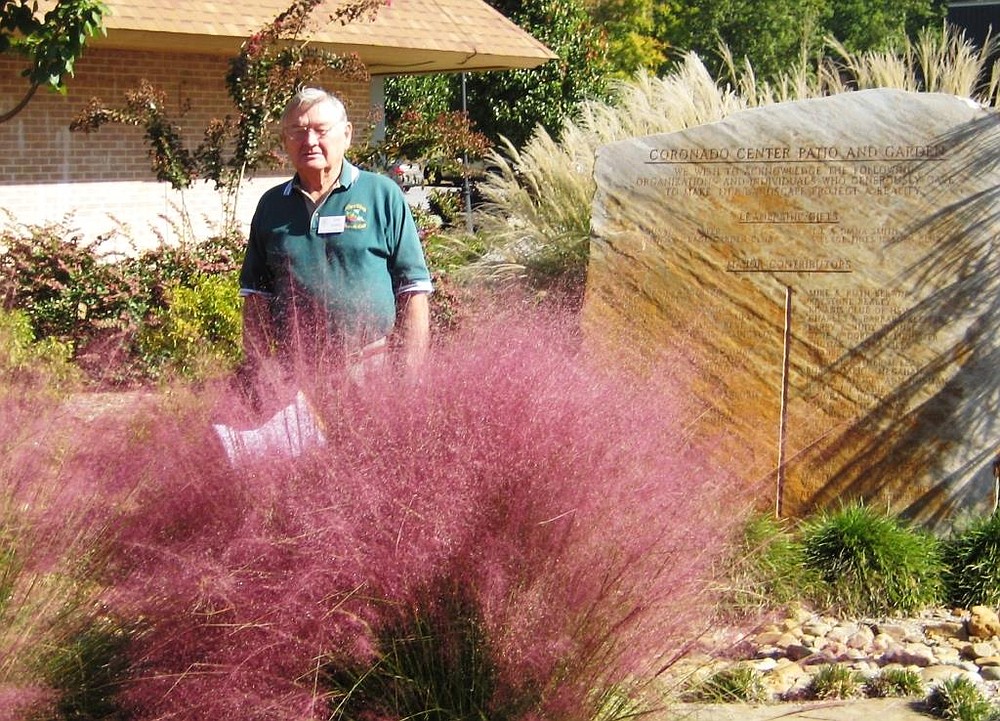 He loved to travel but knew that Dorothy wasn’t too keen on flying, but she didn’t stop him from going on trips with other gardeners. 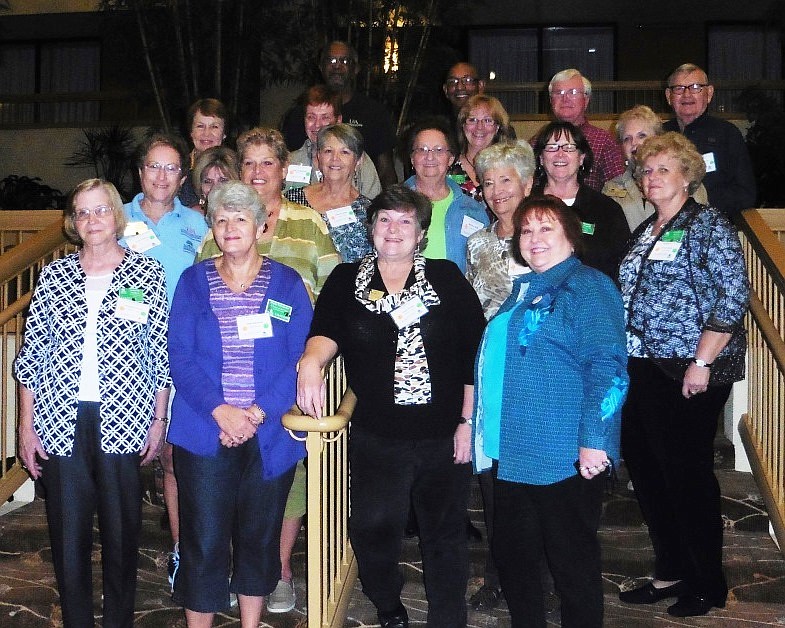 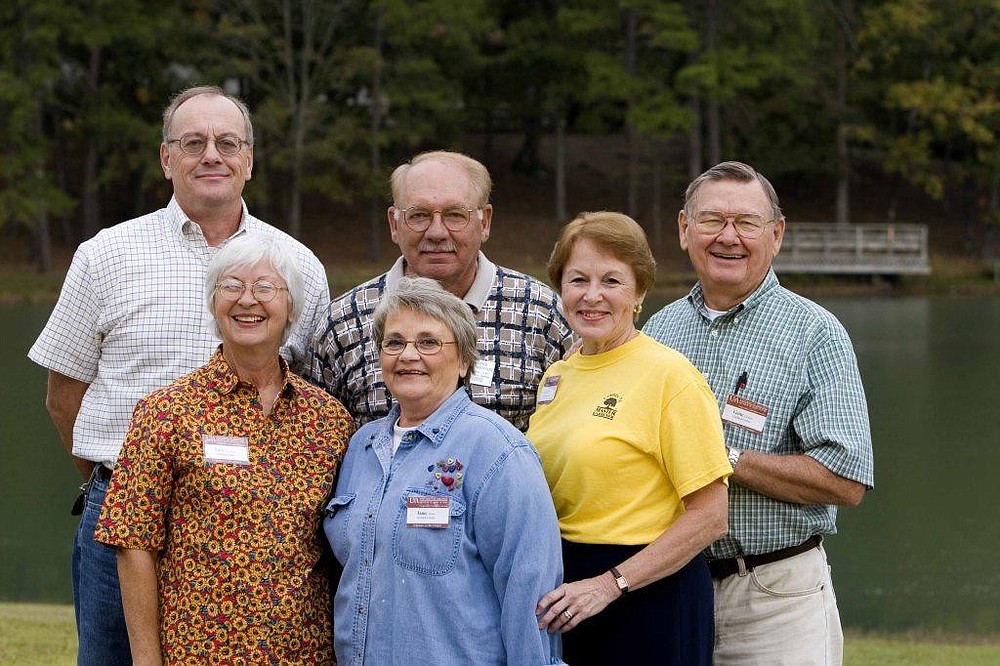 along with MG conferences in Illinois where he was a member before moving to Arkansas. He also traveled with me to several international MG conferences and trips, even as far as New Zealand. 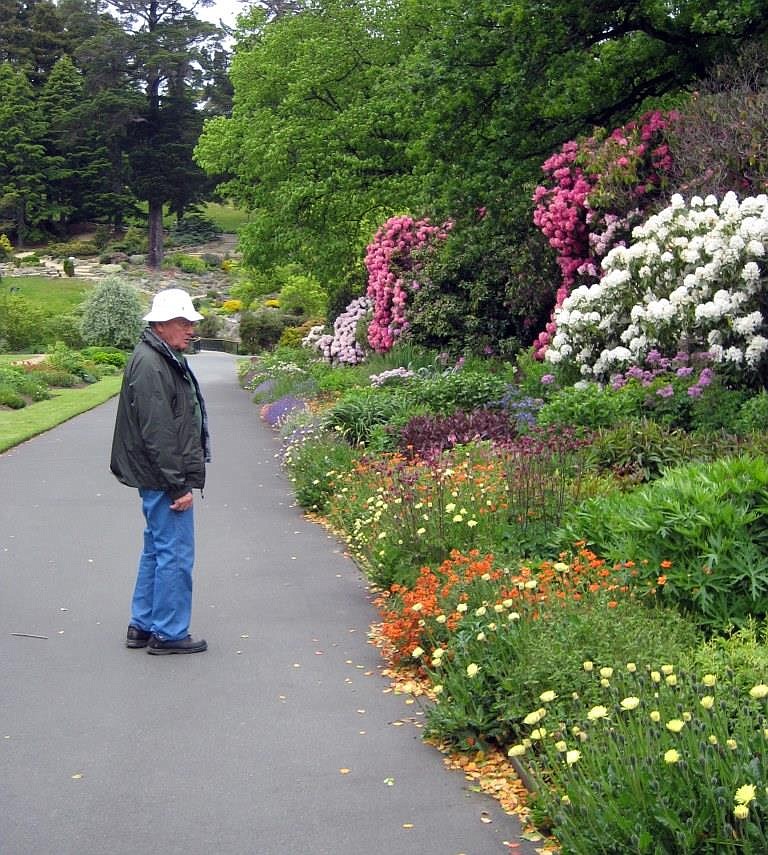 He took in everything he could and shared his knowledge with others—he was a great presenter on a variety of topics. He was often the leader in bringing educational topics to groups he was a part of. If there was one weakness, it was technology. He wasn’t quite sure what to do with computers, attachments, or programs. Luckily, he had Dorothy behind him to help. And help she did. They were a great team.

Gene was generous with his time and talents. He talked often about his farm in Illinois, his career with Woolworth, his wonderful wife and family, 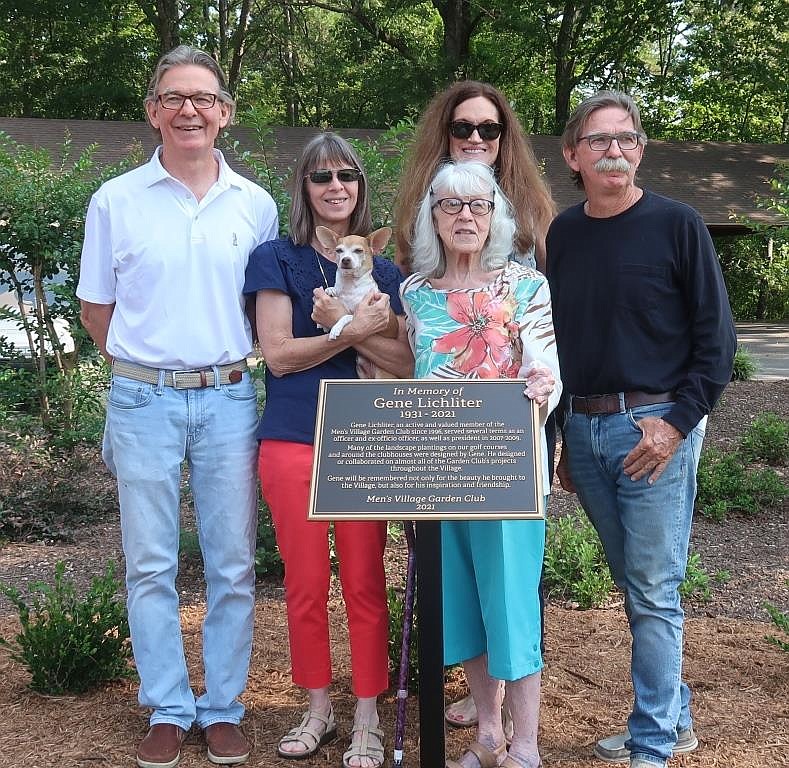 and gardening. But he worked much more than he talked. Even when he wasn’t feeling his best, or his knee was bothering him, he didn’t stop. 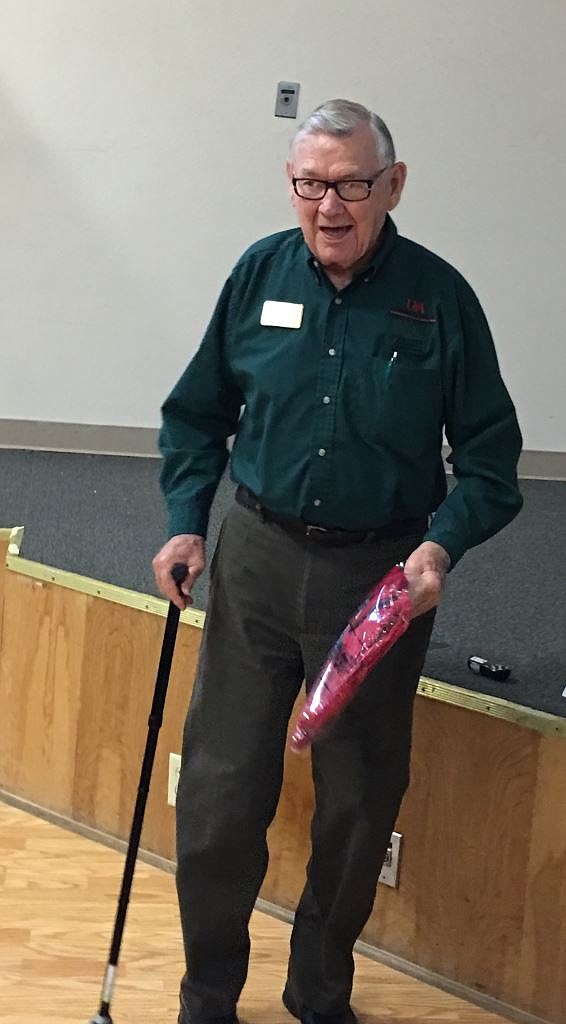 He lived life to the fullest.

I am so glad that Gene and Dorothy chose Hot Springs Village for their retirement home and that Gene became a part of the Arkansas MG program. I am honored to have called him friend. The world needs more Gene’s! 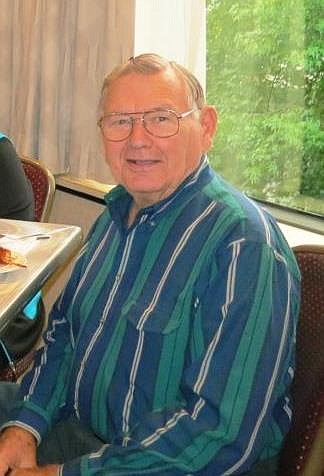