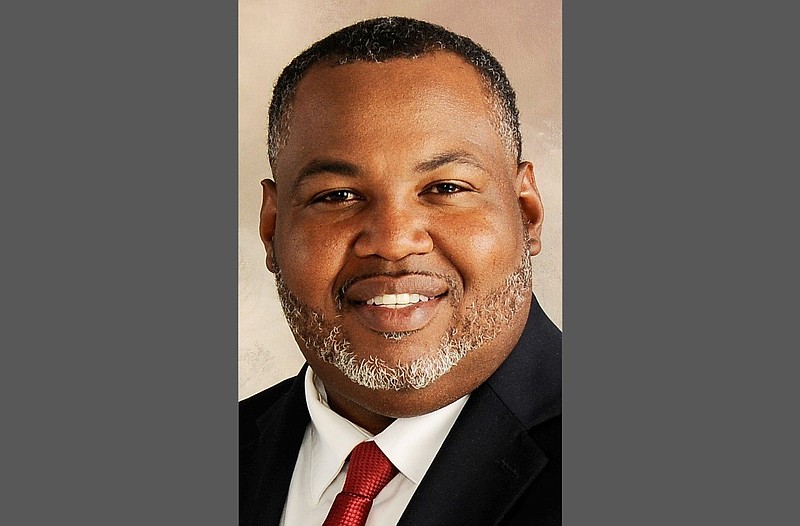 "Jefferson County was the first county to start collecting taxes with real time software back in 2019 when I took office," Washington said in a news release. "We were the pilot program for real time collections which makes it easier for the people of Jefferson County and people all over the world with property in Jefferson County to pay their taxes and continue on with their daily business."

The new procedure also saved the county money because this software pays for itself, Washington said.

As a result, there are now several others following Jefferson County's lead in collecting real time taxes such as Washington County, one of the largest and fastest growing counties in the state, with many other counties planning to do the same, according to Washington.

"Since I have been in office, we have passed our state audits every year with zero findings, which is pretty good for a new collector," he said.

"When, I first ran for this office, I told you that I wanted to do things to modernize this office and leave it better than how I found it, which was already in great shape, thanks to my predecessor Stephanie Stanton. We are well on our way to doing that but my work here is not done," he said.

Washington has other projects to incorporate into the tax office to help better the community.

Justice of the Peace Jimmy Fisher also has announced plans to pursue the tax collector's office.