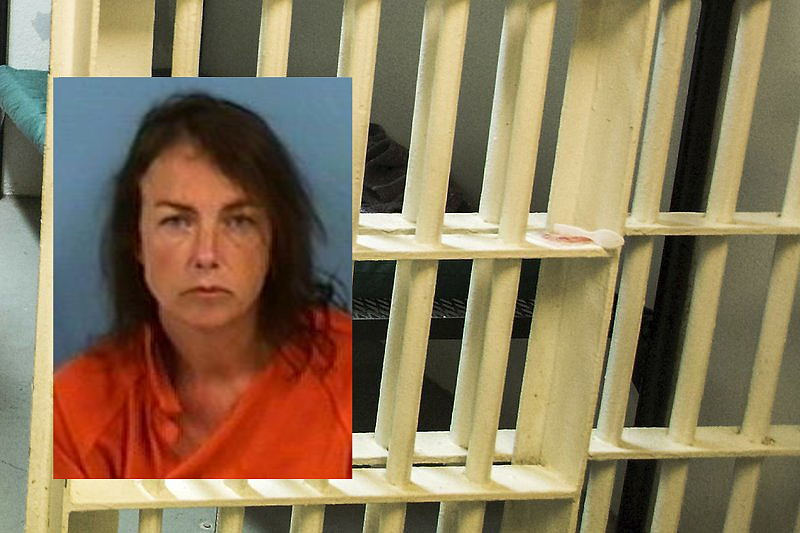 A Judsonia woman is facing a capital murder charge for allegedly shooting and killing a man, police said.

Officers responded around 11:05 p.m. Tuesday to a frantic 911 call regarding a gunshot victim at 111 8th St., according to a news release from the White County sheriff’s office.

The Judsonia Police Department and the White County sheriff’s office responded, where they were met at the front door by Jennifer O’Neill, 47, the release stated.

She led officers into the home, where they found Patrick Allen O’Neill, 53, dead with an apparent gunshot wound, according to authorities.

Detective Lt. Chancey Warden said the couple was cohabitating together and had once been married, but he could not confirm what the relationship status was at the time of the incident.

O’Neill was initially booked into the White County jail on the preliminary charges of first-degree murder, according to the release.

Those charges were later upgraded to capital murder with no bond, according to the White County sheriff’s office.

She will appear in front of the circuit judge at 9 a.m. on Friday, said Warden.