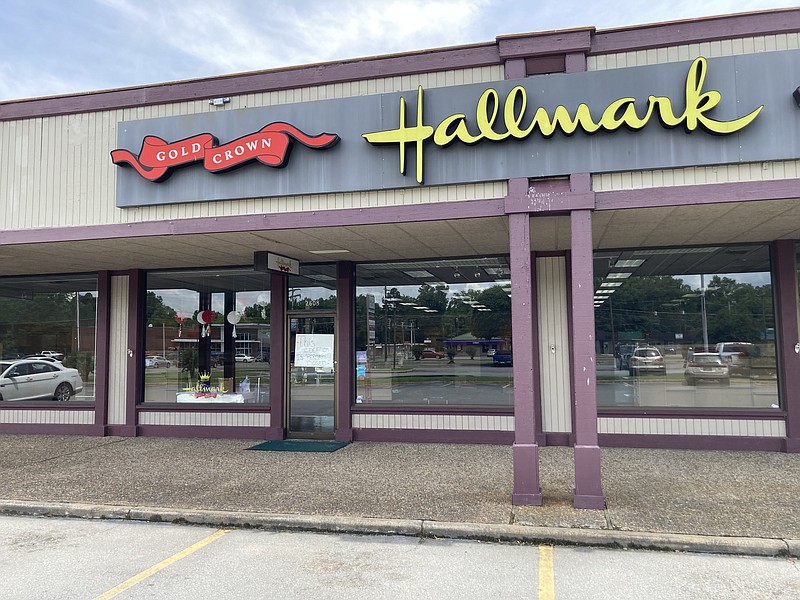 Sagging sales and staffing problems forced the closure last week of June's Hallmark store, which has been in business in Pine Bluff for 65 years, according to store management.

The decision came quickly and was precipitated by the loss of multiple store executives in the past few months, said Christy Anderson, general manager of several June's Hallmark locations in Arkansas with a headquarters in North Little Rock.

"I lost an assistant manager and another store manager," Anderson said. "It was the second manager in six months."

"It's been going down for multiple years," she said. "It's been more than just the past year. We also had problems finding and keeping good staff there. We probably held on longer than we should have in Pine Bluff."

The business was located in the middle of a small strip of stores in Oak Park Village on 28th Avenue. As seen through the front door, a few lights were on last week, including one on a cash register, and a ceiling fan spun slowly.The shelves were bare. A handwritten sign on the door said the location was closed permanently.

Anderson said she has had to close other stores in the past but that closing the Pine Bluff store was more painful than the others.

"This one made me sad," she said. "I took this one more personally. When we closed a store in Little Rock, I knew that customers had other options for shopping with us and finding what they needed. The Pine Bluff shopper does not have those same options. You have nothing there."

Anderson said making the call to close the store was difficult.

Anderson said the company was trying to "think outside the box" in an effort to continue being a source for the Pine Bluff community through online sales and shipping.

"We're still trying to work out the details on that," she said. 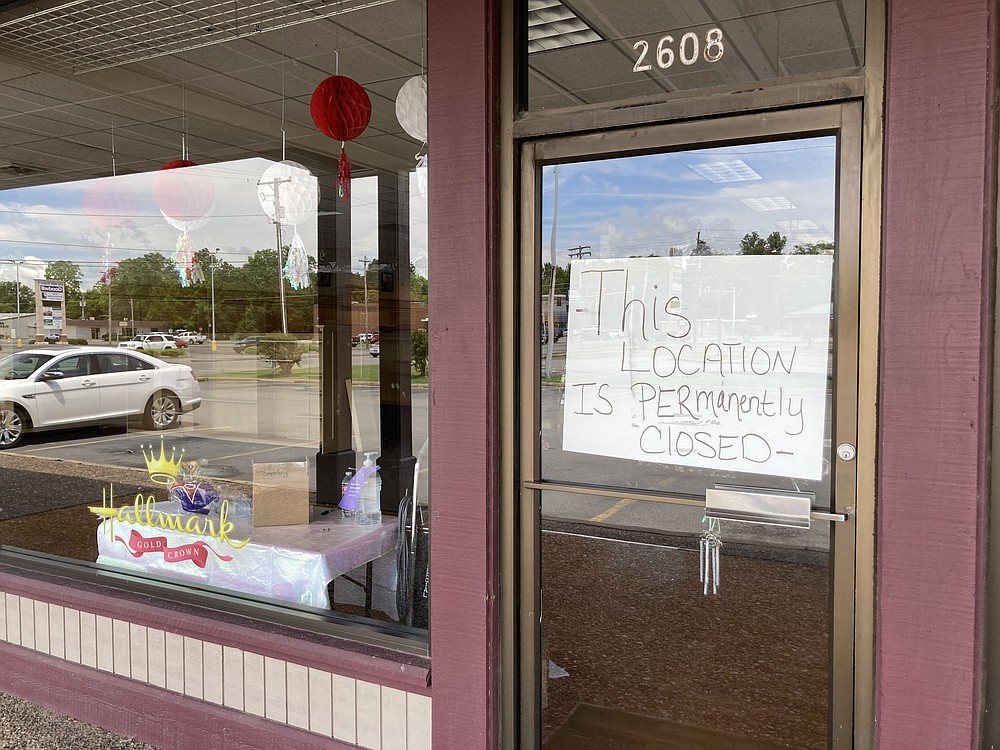