Owens Corning gets green light to expand into Fort Smith 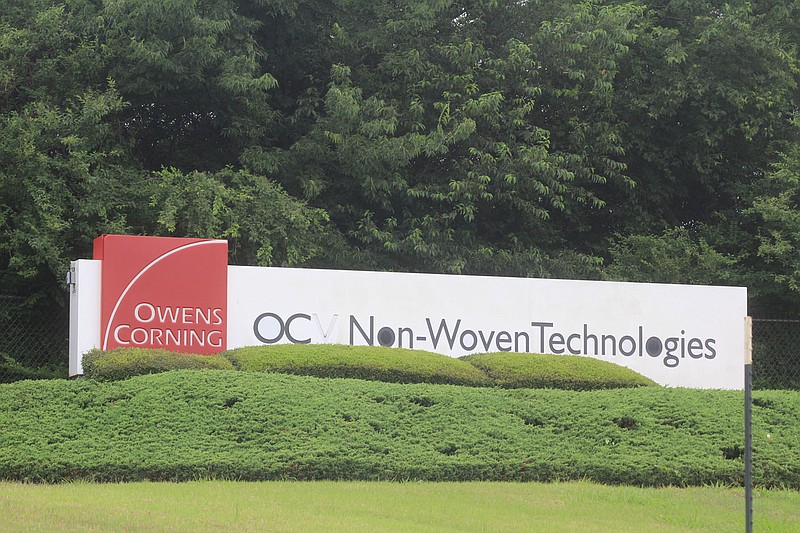 City directors unanimously voted to zone Owens Corning's 74 acres at Planters Road and Arkansas 45 as a planned zoning district for development, approving the land for manufacturing and distribution. That allows the roofing textiles company to spend $107.25 million to build a new manufacturing facility that incorporates new land into the city.

The decision follows the board's May 18 approval of a pre-annexation agreement between the city and Owens Corning and a May 3 neighborhood meeting about the expansion. The agreement commenced a 30-day public comment period for the expansion.

The expansion will go forward barring any concerns raised in the public comment period that would stop the process, said Planning Director Maggie Rice.

The board's approval follows Owens Corning's February announcement it would expand by constructing a 550,000-square-foot plant adjacent to its current property. The new plant will bring five additional jobs. The current plant will shut down and transfer to the new one, bringing its current positions with it. It will begin operations in 2023.

The Arkansas Department of Transportation has invested $262,500 for road improvements to support the new facility.

"In order for this facility to come into the city of Fort Smith, it needs zoning and it needs land use designations," said Dalton Person, Owens Corning's attorney for annexation.

At-Large Director Neal Martin said the expansions both bring jobs to the area and create work for construction contractors, which helps the city's economy.

"Any time anybody wants to expand, we like it, and we want to see more of it," said Martin. 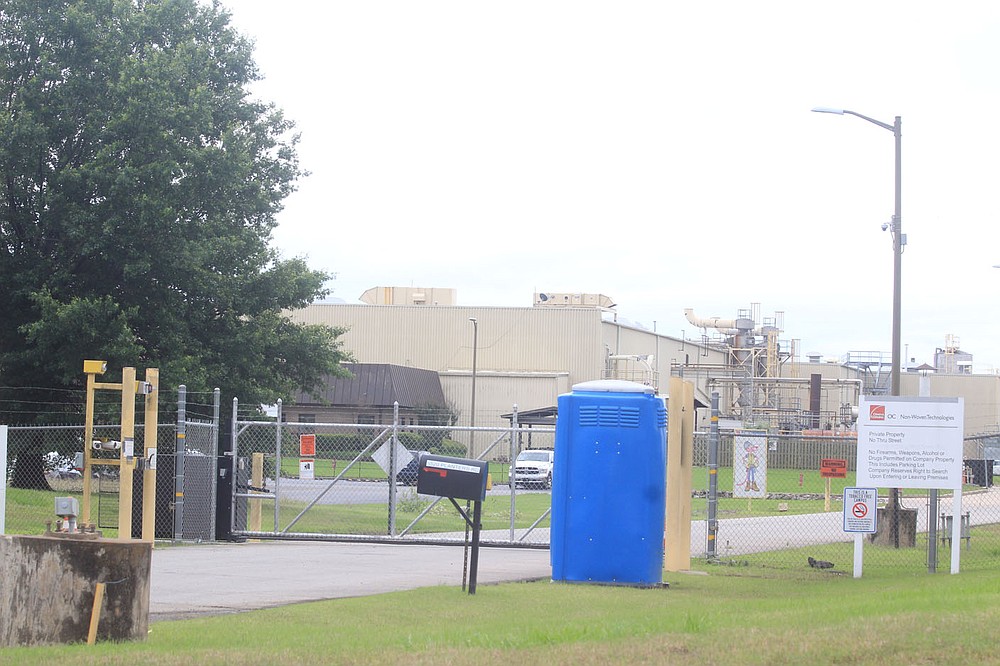 The north entrance to the Owens Corning plant in the Fort Smith area is seen Wednesday, June 2, 2021.
ADVERTISEMENT