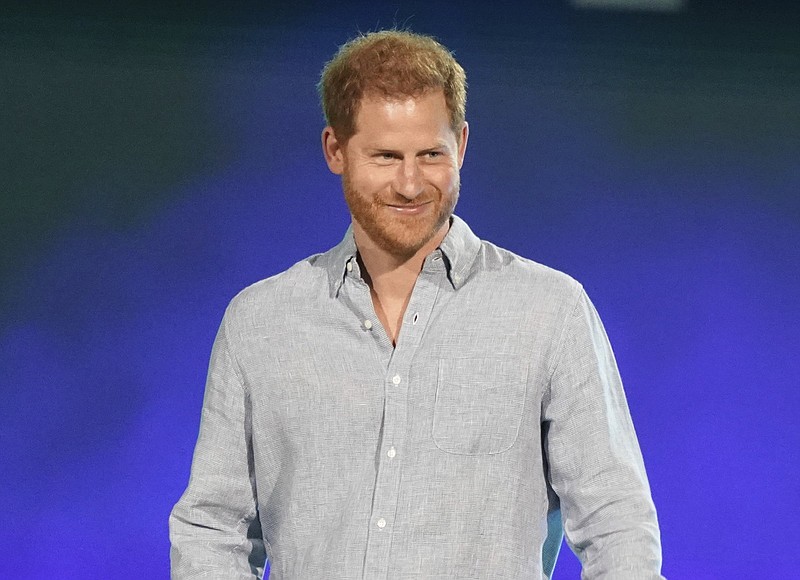 In this May 2, 2021, file photo, Prince Harry, Duke of Sussex, speaks at "Vax Live: The Concert to Reunite the World" in Inglewood, Calif. Prince Harry took a break from paternity leave to “spread the news” about his Invictus Games. (Photo by Jordan Strauss/Invision/AP, File)

• Carrie Underwood has another reason to rejoice -- she extended her record as the most-decorated artist in the history of the CMT Music Awards thanks to her song "Hallelujah." The music video for the hit, a collaboration with John Legend, was named video of the year at Wednesday night's show, which aired from Nashville, Tenn. Underwood, who now has 23 CMT Awards, thanked her fans in accepting the honor: "You're the reason we're all here doing what we do, doing what we love (and) making music videos." She also shouted-out Legend, particularly for sending her the song, which appeared on her first holiday album, "My Gift." "Congratulations on what I think is your first CMT Award. Whoa!" she exclaimed. Fourteen videos were originally in contention for the top honor, but the contest had been narrowed down to four -- including Keith Urban and Pink's "One Too Many," Kane Brown's "Worldwide Beautiful" and Kelsea Ballerini's "hole in the bottle." Underwood also performed on the show with rock band NEEDTOBREATHE. This year's other winners are:

• Female video of the year: Gabby Barrett, "The Good Ones"

• Male video of the year: Kane Brown, "Worship You"

• Breakthrough video of the year: Dylan Scott, "Nobody"

• CMT performance of the year: Kelsea Ballerini and Halsey, "The Other Girl" (from the 2020 CMT Music Awards)

• Prince Harry took a break from paternity leave to announce the 2023 site of his Invictus Games, which support the rehabilitation and recovery of wounded veterans. The Duke of Sussex announced in an Instagram post that the games will take place in Dusseldorf, Germany, in 2023. The event -- started by Harry in 2014 -- is an athletic competition for wounded, sick and injured veterans and armed forces members. "It's time to spread the news," Harry said. "Something big is coming to Germany." After Harry's brief message, the video showed a man running through the streets of Dusseldorf before entering a stadium and flashing the dates Sept. 9-16. Harry is moving the Invictus Games back after he had to cancel the event in 2020 and this year because of the coronavirus pandemic. Harry and his wife, Meghan, welcomed their second child, Lilibet "Lili" Diana Mountbatten-Windsor, last week in California. Their first child, Archie Harrison, was born in 2019. The games for 2022 are set for The Hague, Netherlands, from April 16-22. 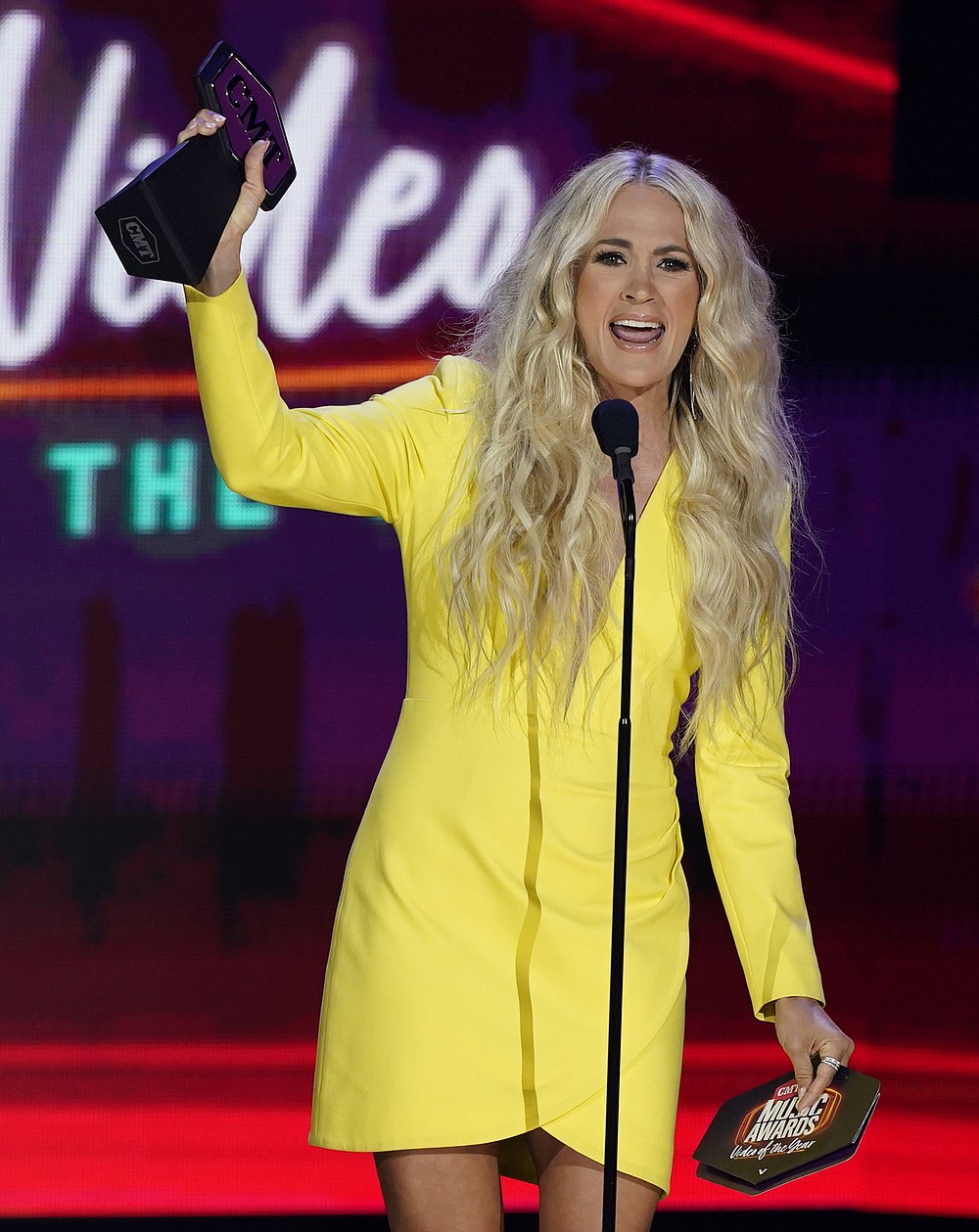 Carrie Underwood accepts the award for video of the year for "Hallelujah" at the CMT Music Awards at the Bridgestone Arena on Wednesday, June 9, 2021, in Nashville, Tenn. (AP Photo/Mark Humphrey)
ADVERTISEMENT