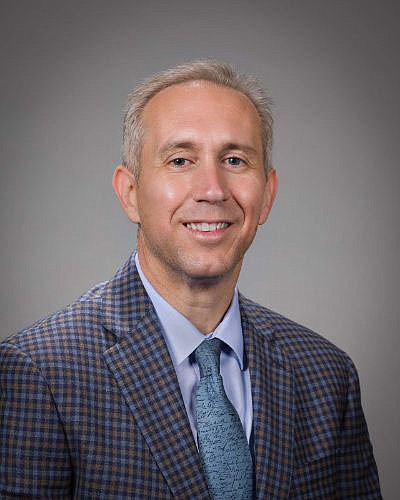 Boyd, 46, is serving his fourth term in the state House. He represents District 77, which covers a portion of Sebastian County, primarily Fort Smith.

Boyd serves as a co-vice chairman of the Joint Budget Committee. He also serves on the Insurance and Commerce Committee and the Public Health, Welfare and Labor Committee in the House.

Boyd is a pharmacist with more than 20 years of experience in health care and business in the region. He worked as section manager in pharmacy operations at Mercy Hospital in Fort Smith from 2003 to 2009. He was a clinical pharmacist at Washington Regional Medical Center in Fayetteville before that. Since 2009, he has owned Coleman Pharmacy of Alma.

If elected, Boyd said in his announcement, he would emphasize efforts on the state's health care system, the opioid epidemic and the criminal justice system.