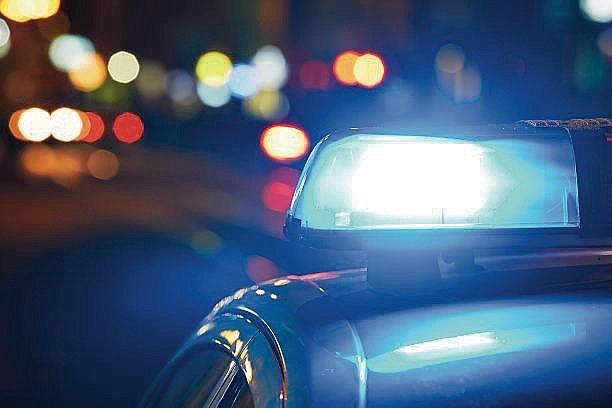 BENTONVILLE -- A Springdale man claimed the woman killed in a car crash was the driver, but later admitted he was the person behind the wheel, according to court documents filed Thursday.

Michael Dattalo, 46, was being held Thursday in the Benton County Jail. He was arrested in connection with negligent homicide, battery, driving under the influence, four counts of possession of drug paraphernalia, obstruction of governmental operations, reckless driving, possession of open container, possession of controlled substance, seatbelt violation, careless and prohibited driving, and driving with suspended or revoked license.

Prosecutors have not filed any formal charges against Dattalo.

A 2005 Mazda 6 with three people inside crashed at 9:35 p.m. Monday on Arkansas 72, east of Pea Ridge, according to court documents.

Zenda Staab, an Arkansas State trooper, responded to the single-vehicle crash, according to a probable cause affidavit.

Dattalo and David Crow, a passenger in the vehicle, had been taken to Northwest Medical Center in Bentonville; Cheryl Vicknair, another passenger, was dead upon arrival at the hospital, according to the affidavit.

Staab determined the vehicle went off the road to the left, then hit a fence and continued west until hitting the embankment to a driveway. The vehicle then went airborne and rolled when it landed, according to the affidavit.

Staab requested a blood warrant from a judge. She interviewed Dattalo at the hospital and noticed his eyes were bloodshot and watery, while his speech was incoherent and slurred, according to the affidavit.

The warrant was served and a sample of Dattalo's blood was obtained, but the affidavit did not contain the results.