ESPN 5-star 2022 power forward Kijani Wright will arrive in Fayetteville on Monday for his highly anticipated official visit to the University of Arkansas.

He was to officially visit the Razorbacks on June 27-29 but moved it up. He's using the trip to get to know more about Coach Eric Musselman and his program.

"I don't know too much about the school, but I want to get to know more about Coach Muss' playing style because I know he's an NBA coach, and he has that NBA experience and development of his players," Wright said. "Just get more of a feel of how he treats his players on and off the court."

ESPN also rates Wright the No. 2 power forward and the No. 16 overall prospect in the nation for the 2022 class and the No. 4 prospect in California. The highly coveted prospect explained why the Hogs were getting an official visit.

"I've seen how they use their players over the years and seen how I could potentially fit in there," Wright said. "Of course, I just want to go out there and visit and see if the school is a fit for my playing style."

Wright said he talks to Musselman and director of basketball operations Anthony Ruta the most among the Arkansas staff.

"They're super interested in who I am and in my game and then me as a person," Wright said.

He puts a premium on his relationship with a head coach.

"Every time we talk it's genuine and real conversation," Wright said.

Pete Davis, a former Michigan State and NBA point guard who played for Musselman's father Bill and the Cleveland Cavaliers, has known Joseph for 25 years and has mentored Wright.

Musselman was in high school when he and Davis first met.

"I told him [Wright] Coach Muss is an excellent basketball mind which would prepare him for the next level," Davis said. "Kijani is a special talent with an NBA body, high basketball IQ and [an] excellent student. Arkansas would cover all the bases."

If Wright signed with Arkansas, he would tie for the highest-rated prospect in the ESPN rankings to do so if he stayed at his current ranking. Former Arkansas forward Bobby Portis was the nation's No. 16 recruit in 2013.

Wright said virtual visits with Musselman and his staff helped pave the way for the upcoming trip to Fayetteville.

"I think the virtual visits have been good to just get a little information about the school before we visit and then just to build that relationship online even though I wasn't able to visit last year, so it was really crucial to have the Zoom meetings and get to know the coaching staff," Wright said.

The Arkansas staff having 46 years of NBA experience is another plus for the Razorbacks.

"That's definitely another factor in pushing me to want to get to know Arkansas more," Wright said.

Wright credits his parents and others for pushing him in the classroom where he has a 3.7 grade-point average.

"I'm just doing as much as I can to do well in school as well as to maintain my skills on the court," he said.

He's looking to major business with an eye towards real estate. Arkansas has told him about the highly regarded Sam M. Walton College of Business.

"I look forward to getting to know about it when I visit Monday," Wright said. 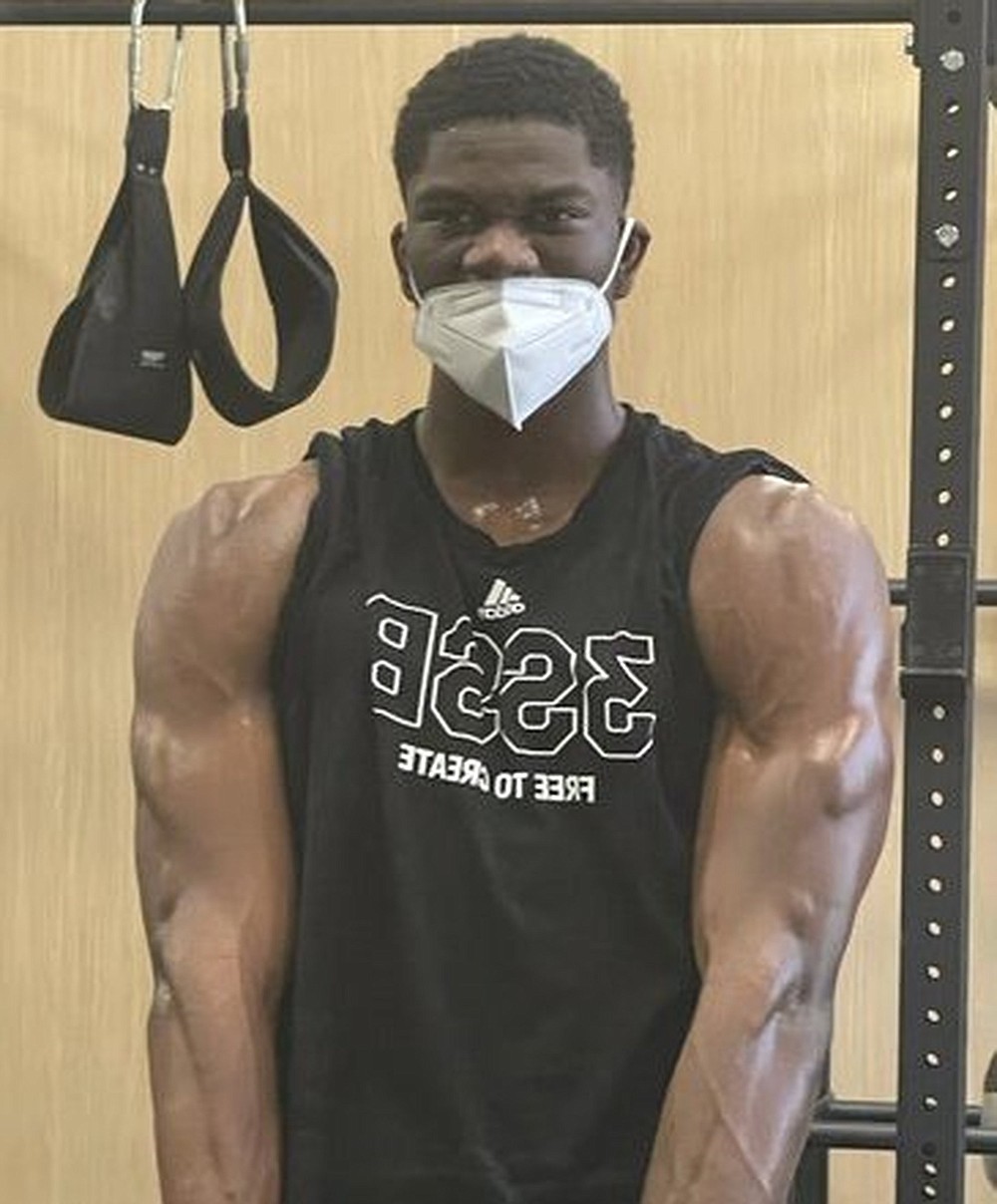