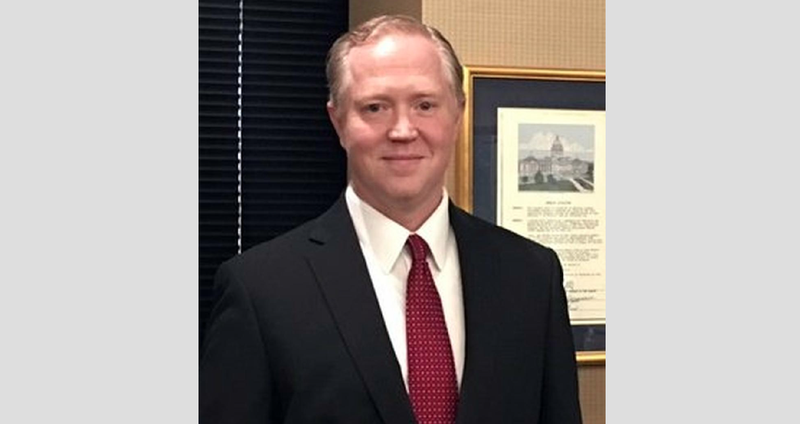 The Arkansas Teacher Retirement System's board of trustees Wednesday authorized an investment of $30 million in a buyout fund that will invest in small and medium-sized companies in the health care and related business sectors.

The trustees' action came after the system's private equity consultant, Franklin Park, withdrew its recommendation to invest up to $30 million in Chicago-based Kerboros Capital Management's Kerboros Capital Fund III, a debt fund that will focus on the litigation finance market.

Two and a half weeks ago, the board delayed action on the proposed investment in the Kerboros fund after board member Johnny Key, who is the secretary of the state Department of Education, questioned whether the investment would conflict with Act 915 of 2015 that regulates consumer lawsuit lending. The fund is being formed to make senior secured recourse loans to law firms that generate success-fee-based revenue by "litigating mass tort, class action and personal injury claims," according to Franklin Park.

Asked by a reporter after Wednesday's meeting if the system had looked into the legality of the proposed Kerboros investment, Clint Rhoden, the system's executive director, said, "When we decided to go a different route it really hadn't reached the level at which we do the deep dive on the legal [side] so we didn't reach that point."

Michael Bacine of Franklin Park told the system's investment committee Wednesday that "given the numerous questions and concerns raised during both the investment committee and the board meeting [on June 7], we have decided to pull the recommendation and instead focus on other opportunities.

"There are many attractive opportunities this year," he said. "In fact, we are going to be looking at or have looked at and expect to look at about 1,000 opportunities that will end up being about six or seven in your portfolio."

The firm will target investments in small and medium-size companies in the health care sector for its fund, "given the opportunity to buy those at perhaps lower entry prices and then also to add value to the company and grow them," he said

In response to a question from board member and state Bank Commissioner Susannah Marshall, Bacine said the Revelstoke's fund will target successful U.S-based companies that are typically run by the founders in their management team and "are looking for perhaps some liquidity for themselves and also some capital to continue to grow going forward.

"So these are not troubled situations," he said. "They are healthy, but need capital to grow as well as perhaps take out some of the existing shareholders."

In response, Bacine said, "I wouldn't really necessarily say one is a priority over another."

Franklin Park's review of Revelstoke's fund was not completed in time for the board's June 7 meeting, he said.

"If it was, we still would have been recommending this fund in addition to the other," Bacine said.

"It is more about looking at this year and the $300 million that we are committing [in planned private equity investments], and there is plenty of opportunities," he said.

The trustees voted Wednesday to approve a resolution to recognize a vacancy on the 15-member board of trustees, effective July 1, with the retirement of trustee Robin Nichols of Jonesboro next Wednesday.

Nichols serves as a system member trustee in position No. 1 in Arkansas' 1st Congressional District. Her term had been set to expire in 2025. She has served on the board since July 1, 2003. She is a library media specialist at Nettleton STEAM

State law requires the position to be filled by a system member who is state licensed, but not an administrator, Rhoden said. The board's appointee to fill Nichol's post will serve until the board's next regular election in 2022 under state law, he said.

The board decided to have the system advertise for applicants for the position from July 1-Aug. 13.

Knight said the board will review applications and then appoint someone to the position. The board's next scheduled meeting is Sept. 27.