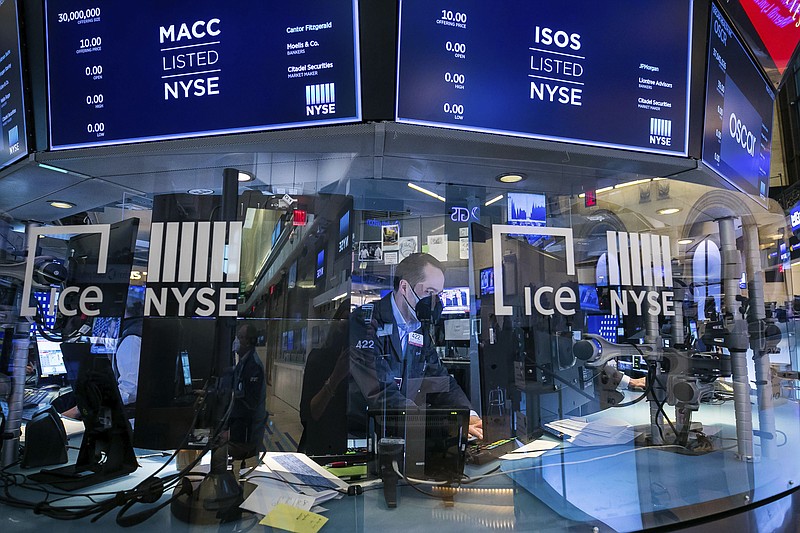 Stocks closed lower Wednesday as another rise in bond yields fueled concerns on Wall Street that higher inflation is on the way as the economy picks up.

The S&P 500 dropped 1.3%, shedding an early gain. The pullback is the benchmark index's second straight loss after clocking its best day in nine months on Monday. Technology companies bore the brunt of the selling, pulling the S&P 500's tech sector down 2.5%. Microsoft and Apple both fell more than 2%.

U.S. government bond yields rose after easing a day earlier. The yield on the benchmark 10-year Treasury note climbed to 1.47% from 1.41%.

When bond yields rise quickly, as they have in recent weeks, it forces Wall Street to rethink the value of stocks, making each $1 of profit that companies earn a little less valuable. Technology stocks are most vulnerable to this reassessment, in large part because their recent dominance left them looking even pricier than the rest of the market.

On the flip side, banks benefit when bond yields rise, because it allows them to charge higher rates on mortgages and many other kinds of loans. Financial sector stocks were among the biggest gainers Wednesday. Bank of America and Citigroup added more than 2%.

"The good news to remember is there are other groups taking the baton," said Ryan Detrick, chief investment strategist for LPL Financial, referring to banks and energy companies benefiting from higher rates, even as tech stocks take a hit.

"Some higher inflation at the beginning of a new economic expansion is perfectly normal," Detrick said.

On Tuesday, Federal Reserve Governor Lael Brainard sought to calm financial markets by emphasizing that the Fed, while generally optimistic about the economy, is still far from raising interest rates or reducing its $120 billion a month in asset purchases.

Federal Reserve Chairman Jerome Powell will speak today on monetary policy. Investors heard from him last week when he testified in front of Congress, but today's format -- a question-and-answer session with The Wall Street Journal -- is likely to be more illuminating than Powell's calculated answers to politicians.

Investors are looking ahead to the Labor Department's February jobs report Friday. Economists surveyed by FactSet expect employers created 225,000 jobs last month. The report also includes numbers for how much wages are rising across the economy, a key component of inflation.

Overall, the economic outlook has been brightening in recent weeks after a surprisingly strong retail sales report that showed that $600 stimulus payments approved in late December had translated into a January jump in retail sales that was the strongest since June. 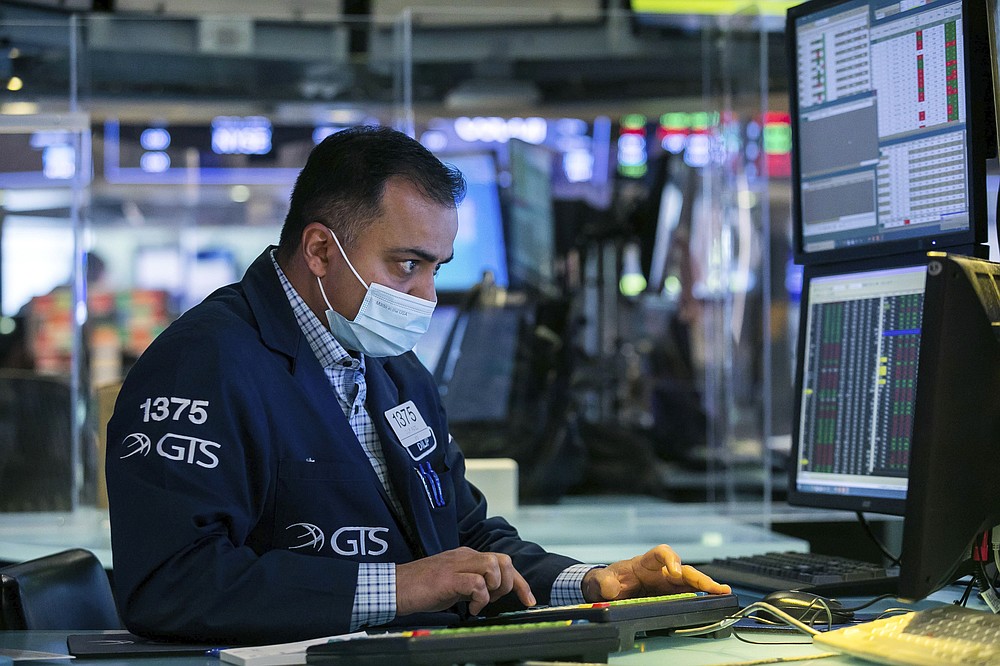