Angels get their wings: These high school juniors honored at Hope Ball for volunteer work 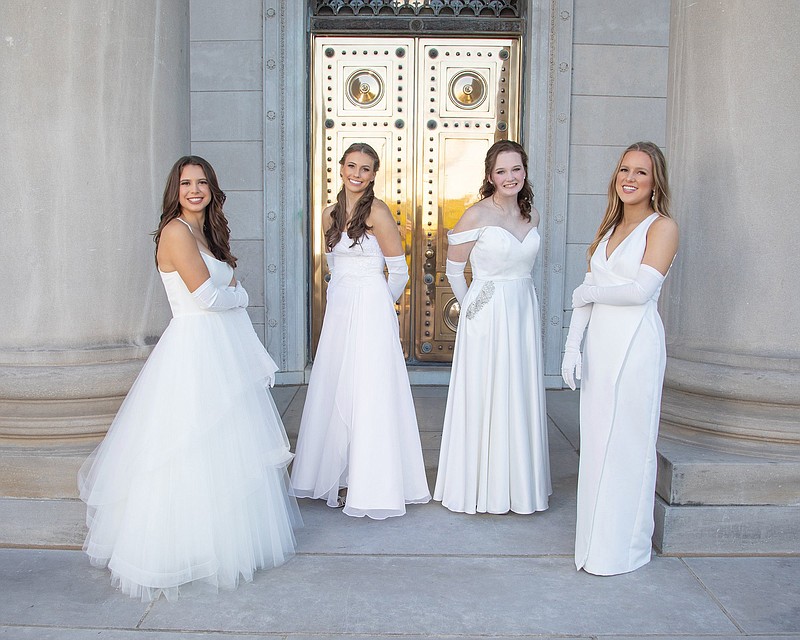 The Angels of Hope were presented Saturday at the annual Hope Ball at the Statehouse Convention Center. The high school juniors are responsible for volunteering for at least 25 hours of service through activities at the 20th Century Club's Lodge, CARTI and other related events.

-- Special to the Democrat-Gazette/ Photography by Melisa