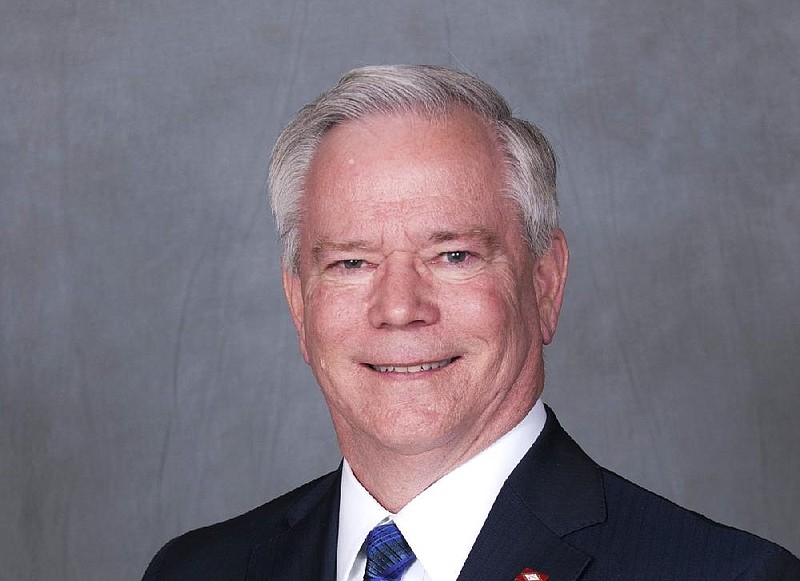 A proposal to fund private school vouchers for students in need with up to $4 million in state income tax dollars narrowly advanced from a House committee on Tuesday.

The legislation would set up a state income tax credit-backed fund capped at $4 million for qualifying students to attend private school, creating 571 scholarships worth about $7,000 each.

It also would create a pot of grant funding of up to $6 million for public schools with high populations of low-income students, a new provision that won the bill the support of the committee that rejected a different version of the proposal during the 2019 legislative session. Another school choice voucher bill failed in 2017.

If the total tax credit amount claimed for eligible contributions to either fund is greater than or equal to 90% of the respective $4 million or $6 million caps, the cap shall be increased by 25% for the next fiscal year, according to the bill.

Co-sponsor DeAnn Vaught, a Republican representative from Horatio, said she was "torn" on the bill, but felt it was a good compromise compared with what the committee had seen before and might be a way to help the poorest schools.

Six Republicans and three Democrats voted against the bill. Opponents, who included public school superintendents and advocates for rural schools, raised concerns about claims that the program would help children and whether the legislation would actually send money to public schools.

"We can't fund two systems. We can't even adequately fund one," said Gwen Faulkenberry, a teacher in rural Arkansas.

Under the legislation, individual and corporate taxpayers would receive a tax credit for contributing to education nonprofits called student support organizations to support either of the two funds.

Students from low-income families, foster children, military families and students with disabilities would be eligible for the scholarships.

Committee member Megan Godfrey, a Democratic representative from Springdale, asked, "If public schools have these significant needs ... why are we using public funds to meet those needs through a nonprofit and not through [the Division of Elementary and Secondary Education]?"

Bragg said he didn't see a conflict between those two things.

"This is just an additional fund that can be utilized," Bragg said.

Committee member Gary Deffenbaugh, a Republican representative from Van Buren, asked if Bragg could guarantee that the majority of disadvantaged students in need would get a voucher, and noted instances of corruption in another state program.

Bragg said the bill provides that instances of fraud would be investigated and turned over to the state attorney general.

The legislation would expand the number of scholarships offered by nonprofits in Arkansas. The Succeed Scholarship, managed by the Reform Alliance, is a voucher-like program that for 2021 provided 665 scholarships worth about $7,000 each.

"Many more Arkansas families are still waiting for help," Snider told the committee.

According to the Bureau of Legislative Research's fiscal impact statement on HB1371, implementing the program would cost the state $10,898,472 annually.

Bragg said he was skeptical of the bureau's estimate that it would take six additional staff members for the Division of Elementary and Secondary Education to implement the program as well as seven additional staff members for the Department of Finance and Administration, noting that Louisiana has a tax credit program and its finance department has no extra personnel.

The bill is headed to the full House for further consideration.

The bill would allow districts with below average teacher salaries to raise them using a pool of money equal to the district's average daily membership times $185. The goal is to raise the average annual salary to $51,822 in the next two school years.