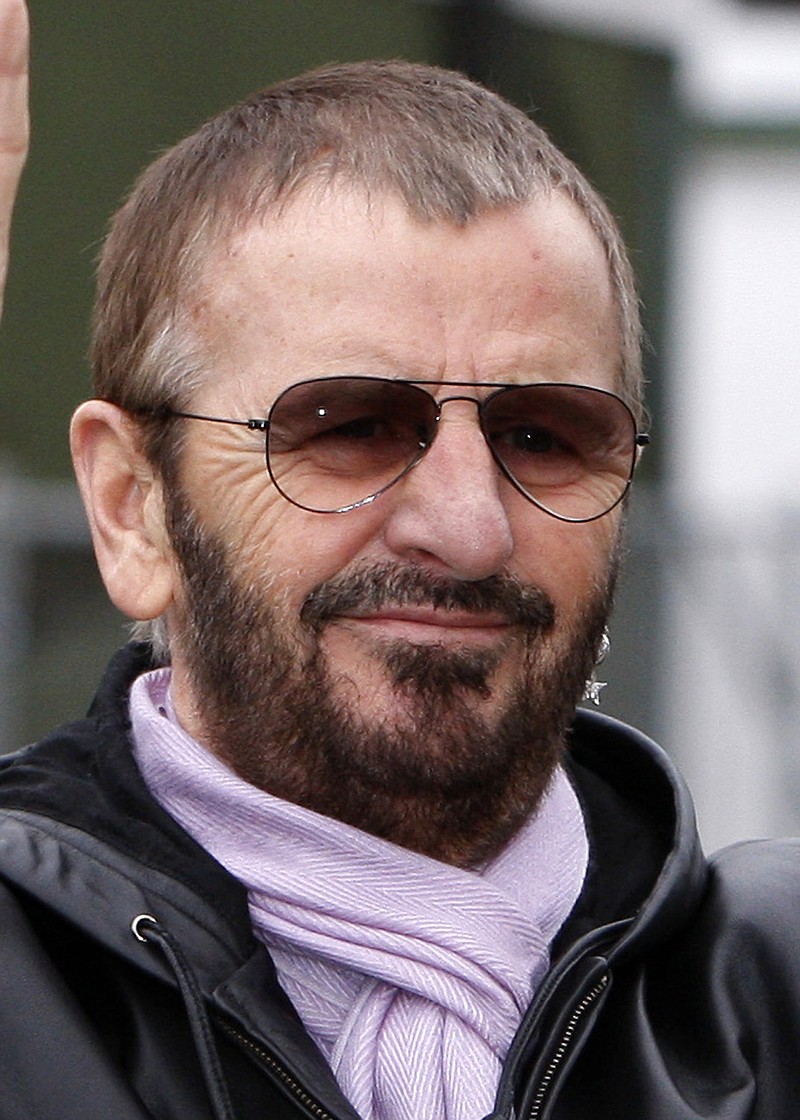 This is a Jan. 11, 2008, file photo of former member of the Beatles, Ringo Starr in Liverpool, England. (AP Photo/Jon Super, file)

• If Ringo Starr calls to ask if you'll sing on a song for him, who could possibly say no? The beloved Beatle dug into his contacts for help on the chorus of "Here's to the Nights," his most recent song written by Diane Warren, and he recruited quite a choir, including Paul McCartney, Sheryl Crow, Dave Grohl, Lenny Kravitz, Joe Walsh, Ben Harper, Finneas, Chris Stapleton, Yola, Jenny Lewis and Corinne Bailey Rae. "Here's to the nights we won't remember, with the friends we won't forget," they all sing. It's a perfect sentiment for the 80-year-old drummer who, as McCartney once sang "has memories longer than the road that stretches out ahead." Two people did say no, but Starr won't reveal who. Starr's EP of five new songs comes out today. Starr said the project gave him something to do during covid-19 lockdown in his Los Angeles home where he divided much of his time between making music, painting and working out. "Last year I left the house no more than seven times, and I think I'm exaggerating," he said. "I'm a prime target for this covid. Now I've had my shots. I feel groovy and there's nowhere to go!" Starr said he had to cancel gigs with his All-Starr Band last year and, most recently, postponed hopeful plans to go back on the road in May and June, and in the fall. "I was really sad in the beginning because I couldn't go on the road," he said. "I love to play. I love the audience. They love me. I'll go anywhere to be loved!"

• Conservative commentator Dan Bongino has joined a scramble to inherit the radio talk show mantle left behind by the death of Rush Limbaugh. Cumulus Media's Westwood One said Bongino will begin a new three-hour radio program from 11 to 2 p.m. (CDT), the same time slot Limbaugh occupied before his death from lung cancer in February. Bongino's news and opinion show will premiere May 24 in markets including New York, Los Angeles, Chicago, Dallas, San Francisco and Washington. Although he's starting with slots on Cumulus-owned stations in some big cities, it's not immediately clear how many markets Bongino will be heard in. Limbaugh's show is syndicated to more than 600 markets through Premiere Networks, which has not announced future plans. Since the star's death, the show has featured guest hosts and old tapes of Limbaugh. Bongino, a former Secret Service agent, has become a popular commentator on Fox News Channel, featured frequently on Sean Hannity's show. He has a podcast and is considered a rising star in the community of conservative commentators. "I'm excited to embrace the immense power of radio to connect with my listeners live for three hours every day," Bongino said. "This is an incredible privilege, and I pledge to honor the trailblazing work of those who came before me." 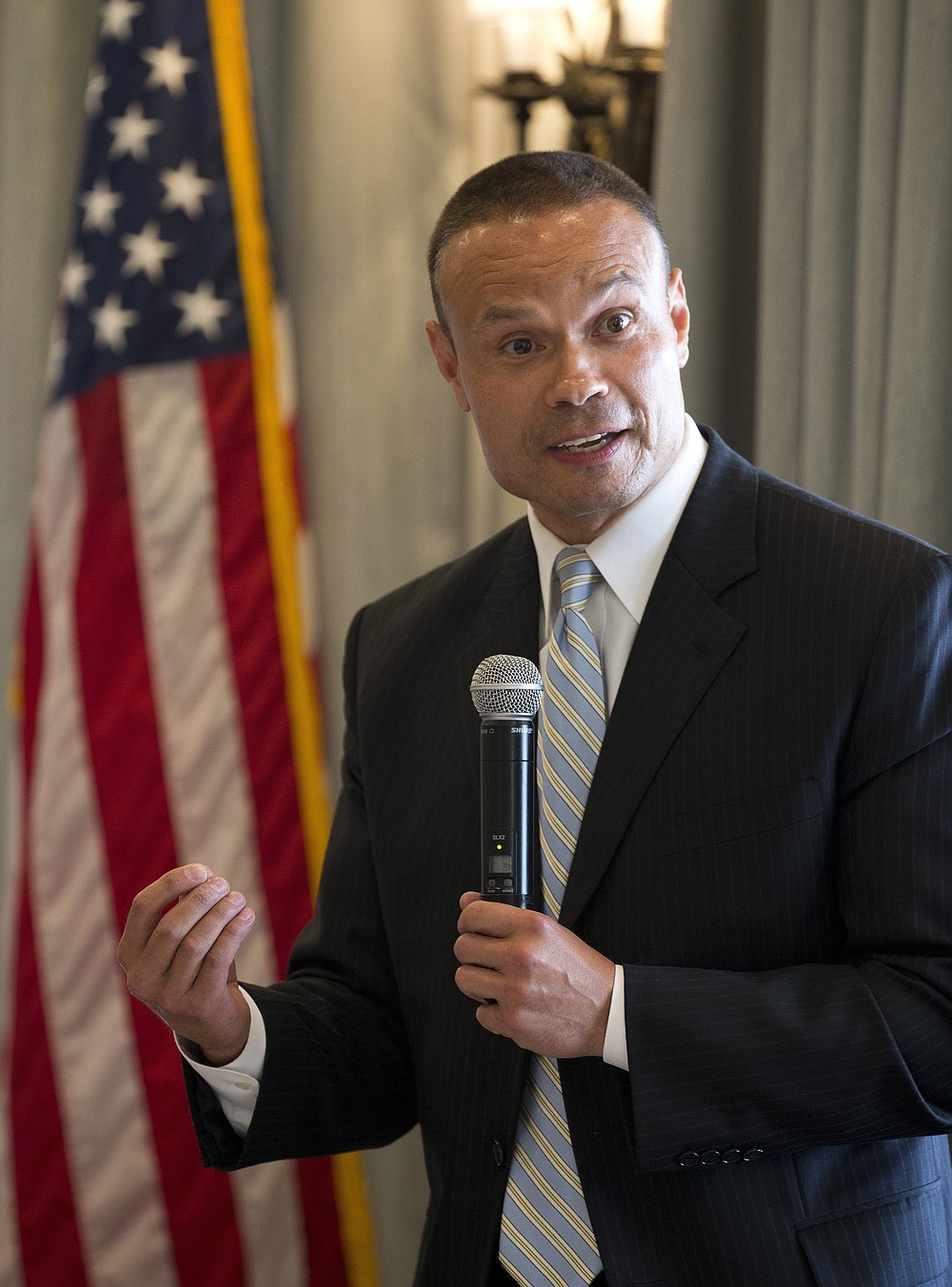