Spring is officially here and signs of life are popping out all over. 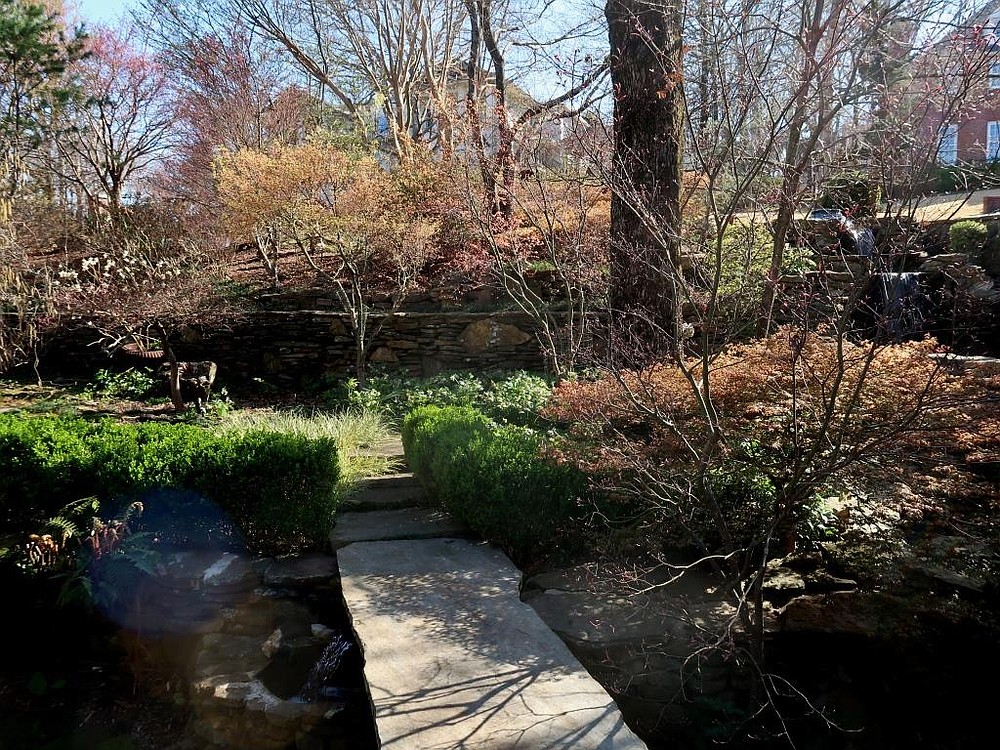 We have had some cool temperatures this weekend, but bright sunny skies have been a welcome relief. I have seen so much color this week, and gardening activities are kicking into high gear. I had two zoom lectures the past two weeks, and they were loaded with questions on plant survival. In the garden, I am pleasantly surprised each day with new signs of life. 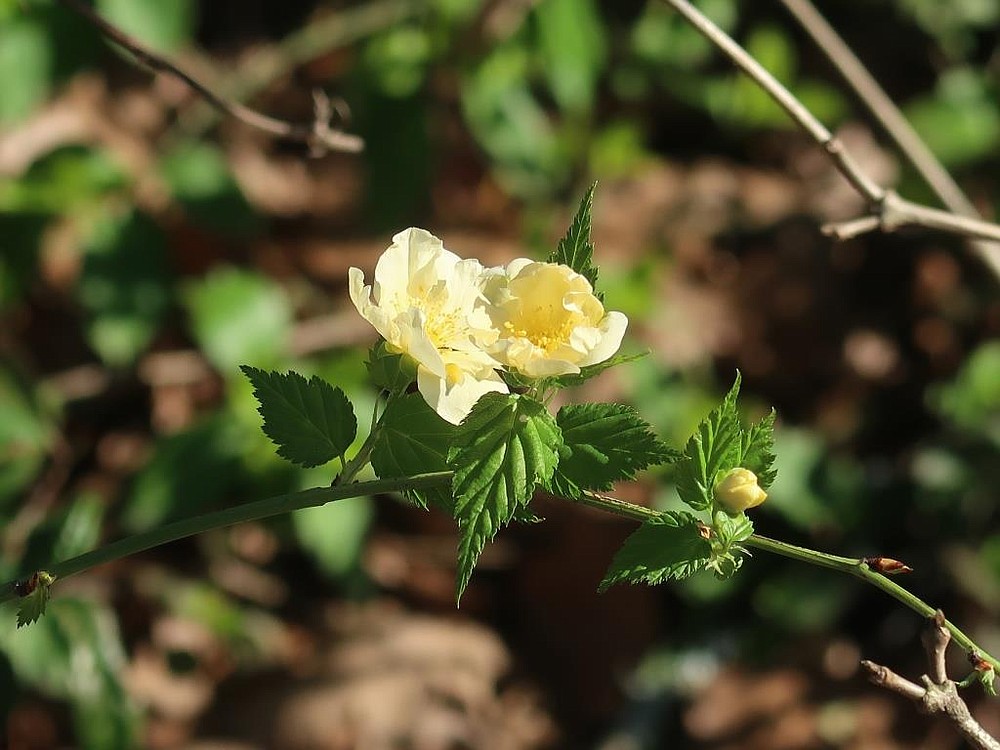 I have color showing on many azalea buds, 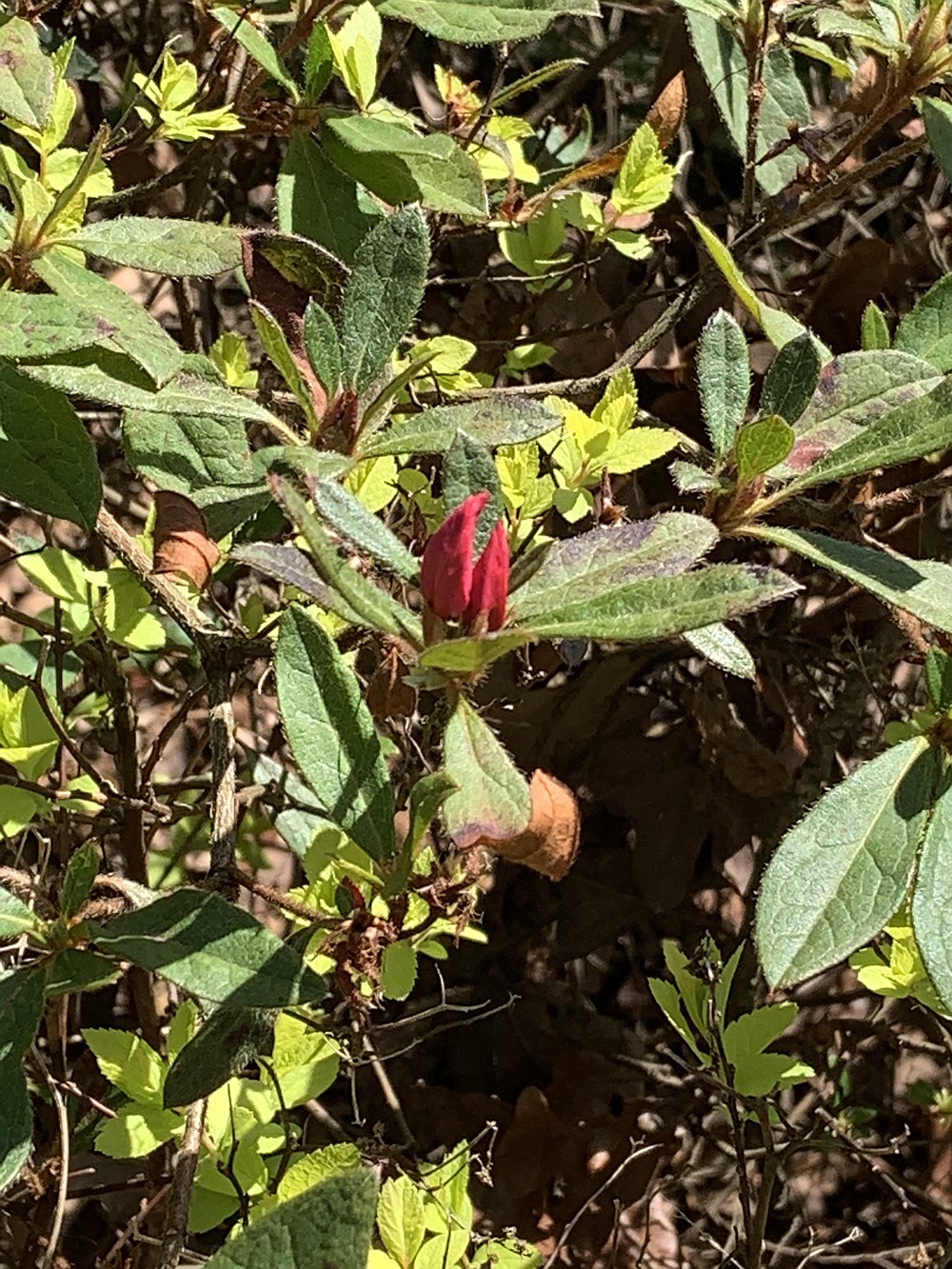 the hydrangeas are all leafing out at the top!, 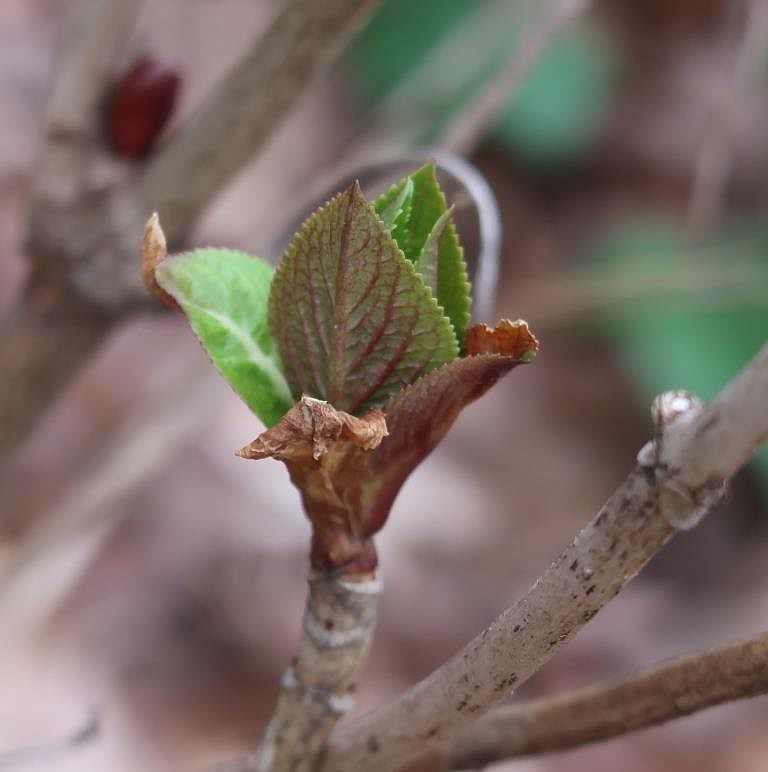 and even my pieris bloomed. 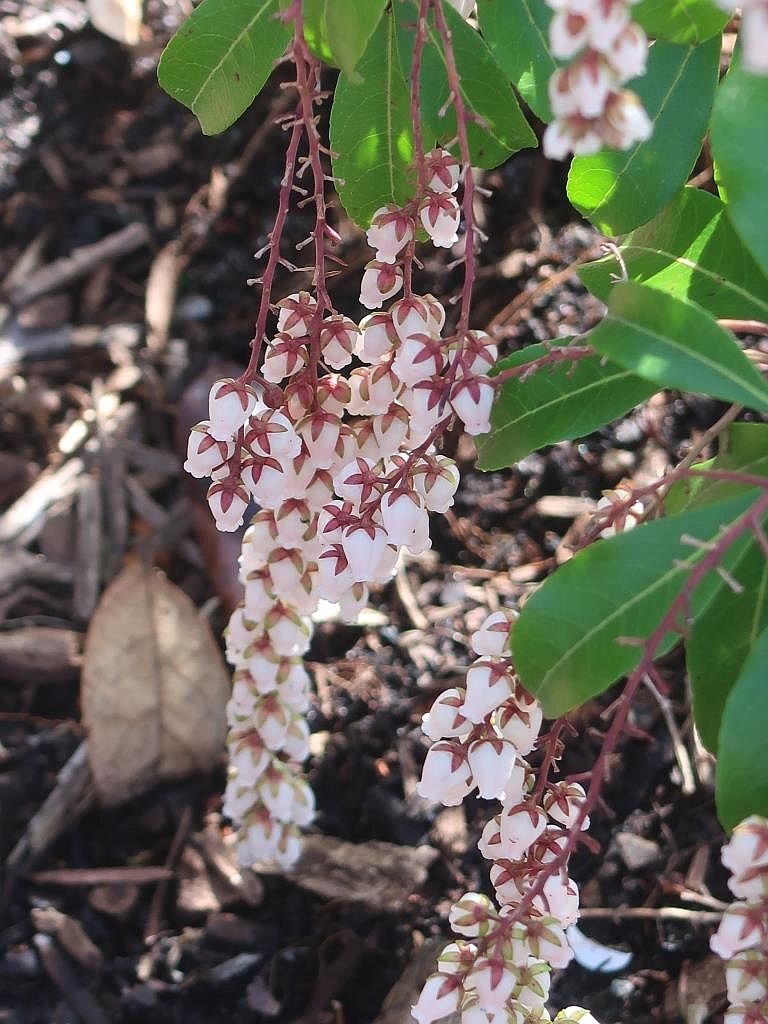 In walking friends yards, I have seen varying degrees of growth. I was amazed at how far these Japanese maples had grown, 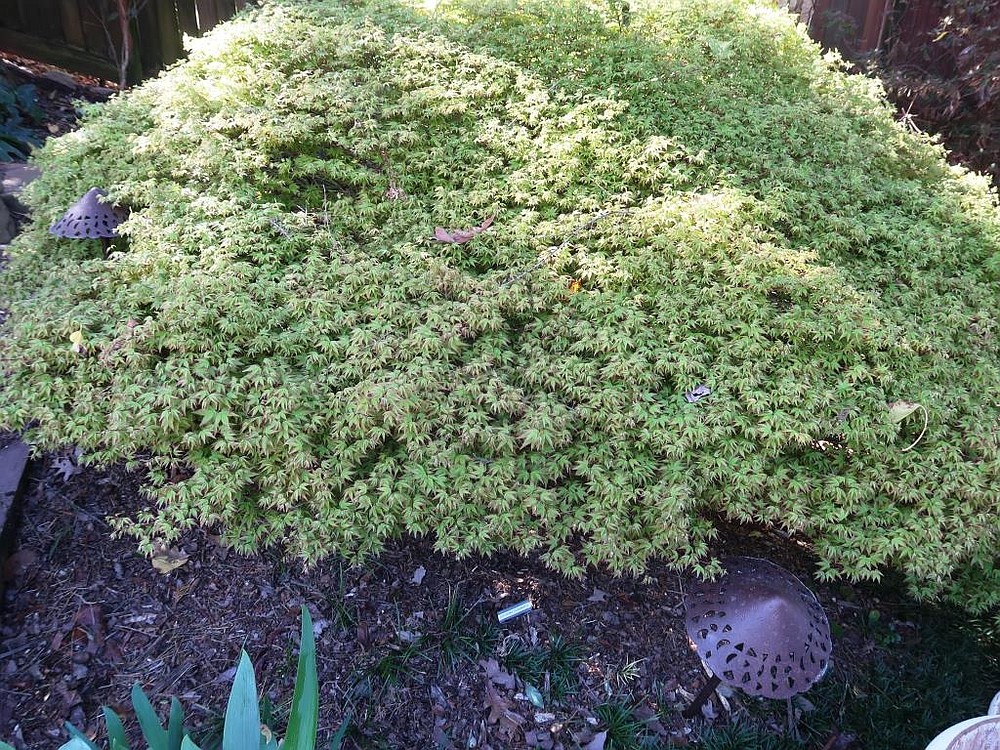 since mine are just budding out. Fatsia’s are struggling to sprout out, 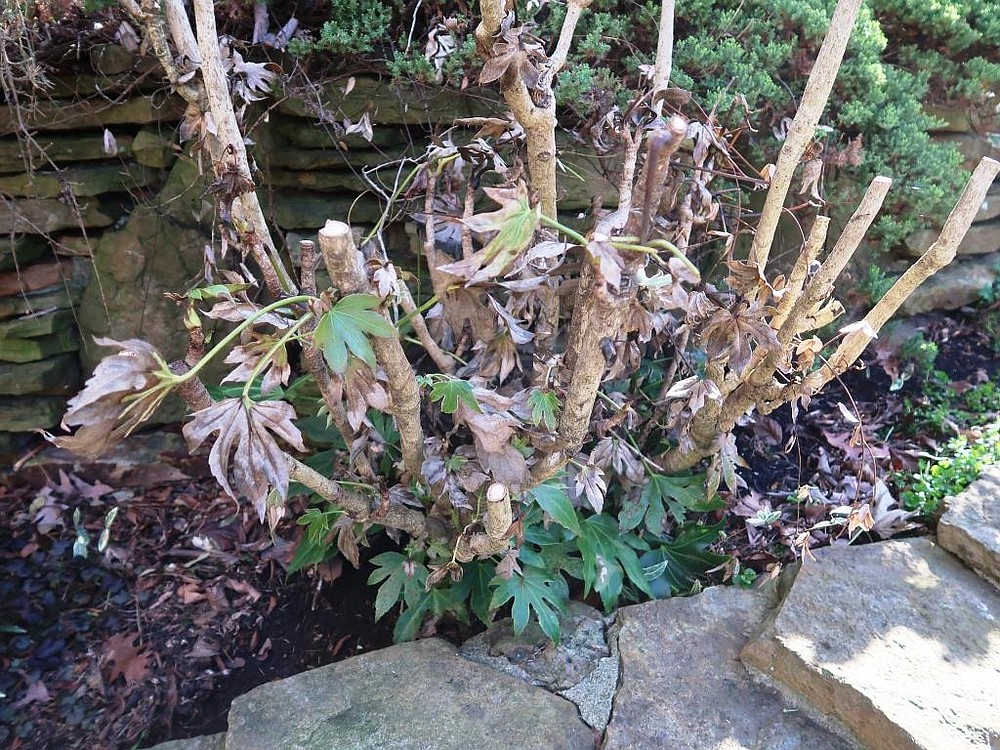 but as with nandina’s they should have some thinning cuts down low to encourage new canes with new foliage at the base, not just top growth at the tips of the branches.

I have seen some tiny sprouts of new growth on some of my loropetalum, 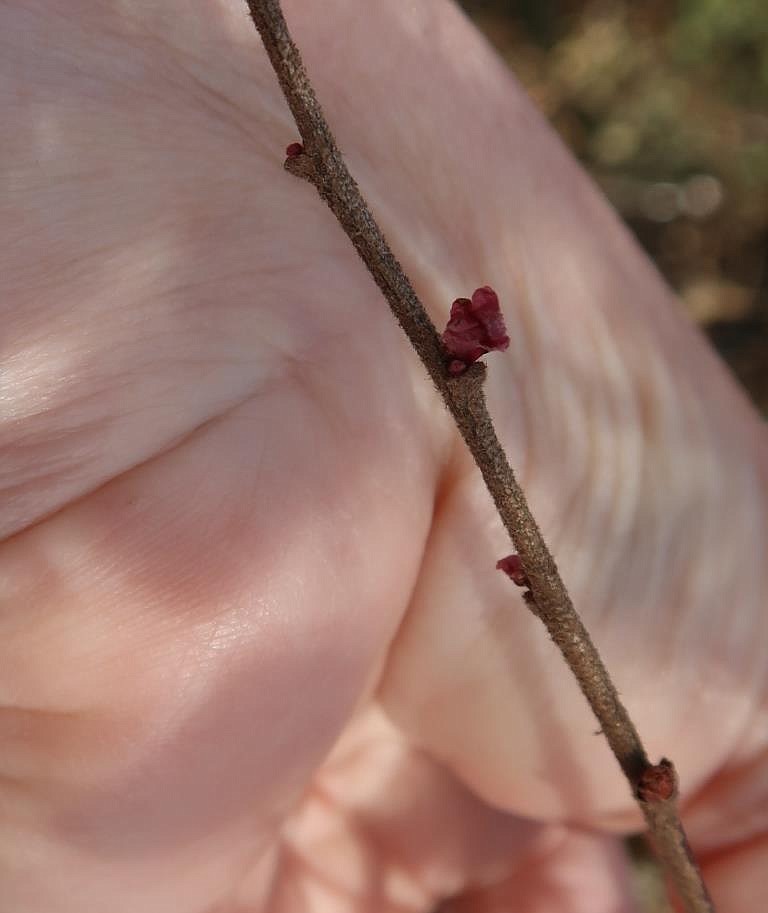 but some still look totally brown. The best ones I have seen (other than dwarf varieties that were covered in snow) were these at a friends house this week. 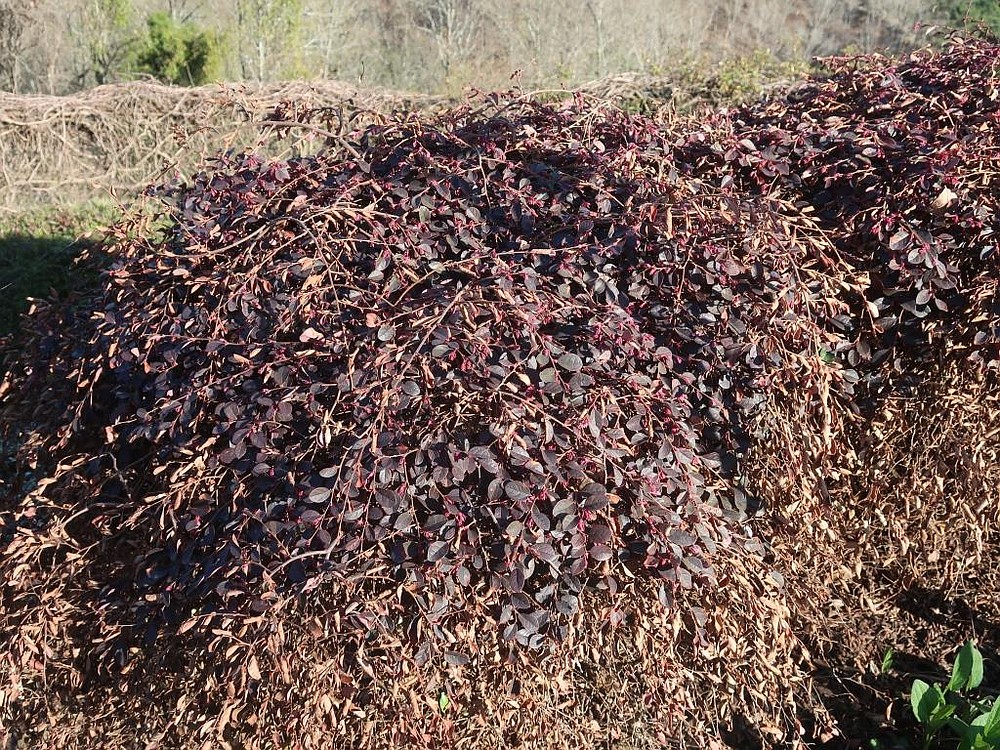 She had 10 plants, and at least 4 had seemingly no damage. They were side-by-side and unprotected, so what made the difference is anyone's guess—perhaps divine intervention?! This afternoon I found blooms amidst the brown foliage on my largest plant out front, so the plant lives! 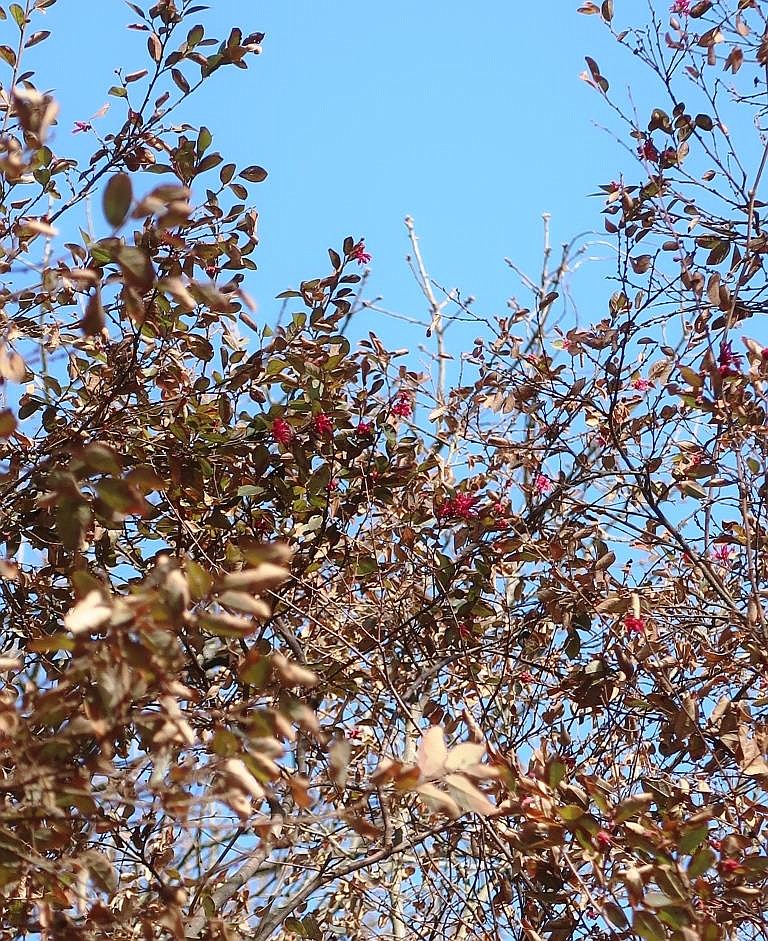 just not it's normal beauty.

I did get out and prune some roses this week, and I have a few more to get to before the week is out. I mowed the weeds for the first time this year, and my battery charged lawn mower is a bit sluggish. Perhaps I should not have left the battery on the charger all winter. I fear it is in sleep mode, so I am trying to wake it up. It would run for about three feet, then stop, then repeat. If I held the start button down I could go a bit more. I ended up finishing cutting the winter weeds with the weed-eater. I have plenty to do in the garden. My spring bulbs are blooming nicely, 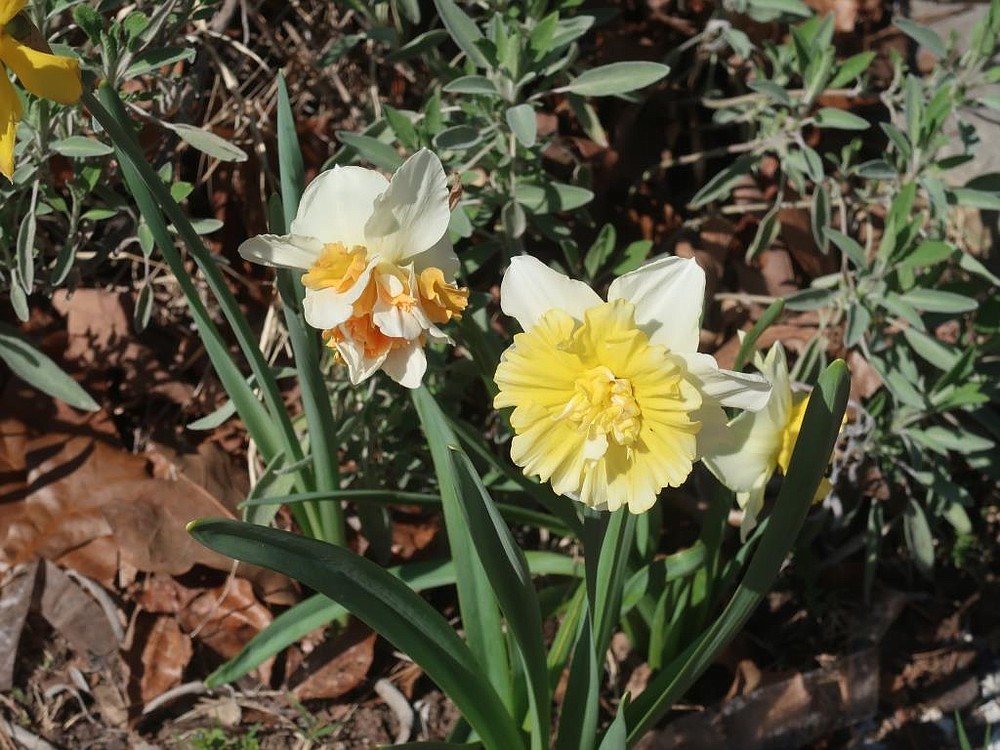 and I think I will fertilize them this week, plus get busy replanting some vegetables—cool season only until mid April! All of my remaining greens in the garden are in full bloom—it adds some nice yellow to the garden and the bees are in heaven. 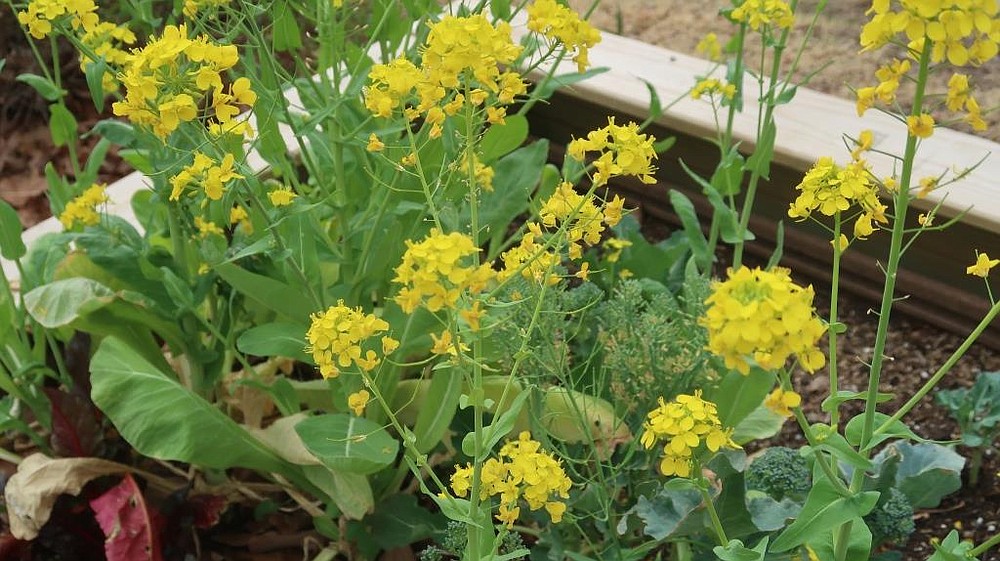 This afternoon I used my pole chainsaw pruner and cut out huge old plants that needed removal. 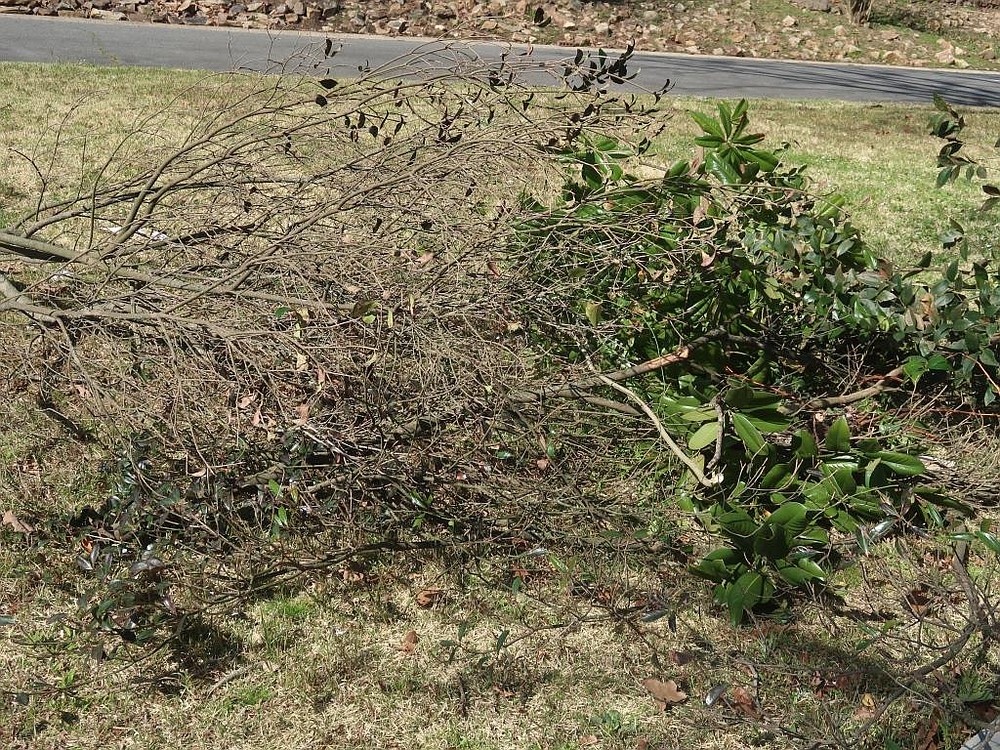 I didn't want to get in some areas in the garden during the growing season for fear of snakes. They may be starting to emerge, but I did as much as my arms would stand today. As I was pulling huge limbs out of the garden, one caught the base of my gazing ball stand and it toppled right onto the concrete sidewalk and shattered into pieces. 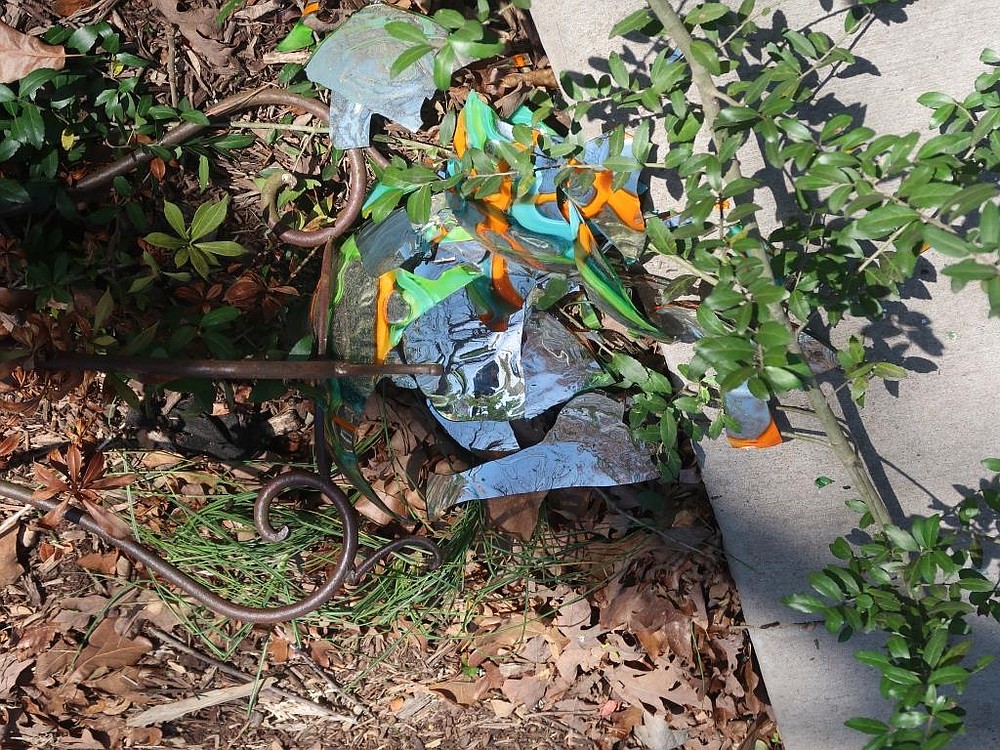 I guess the privet and holly were exacting their revenge on my removal of them. After I cleaned that up I started hauling cut branches.

I moved as much as I could stand to my brush pile, but my arms were worn out, so the rest will have to be finished tomorrow.

It feels so good to be outside and gardening again! There is plenty of work to be done. Life is good!