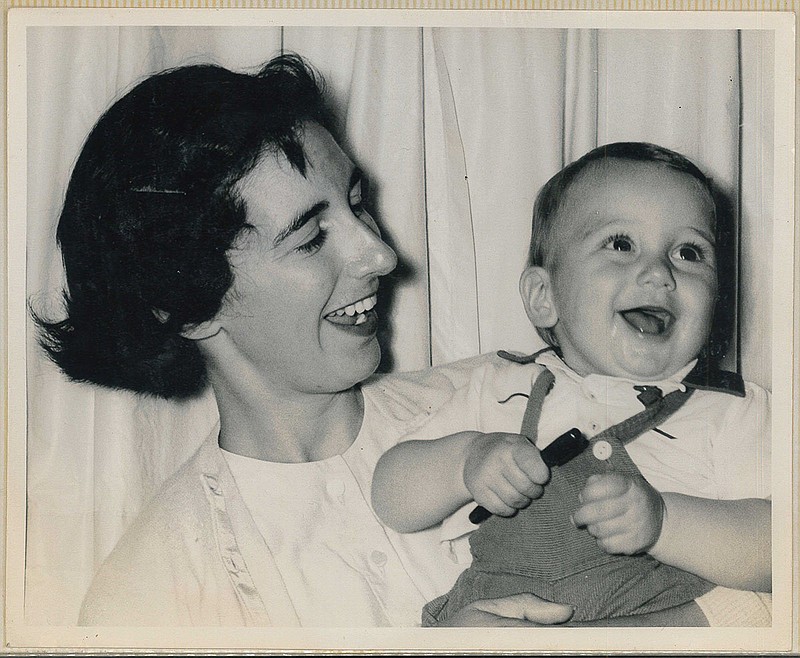 "I probably learned as much from them as they learned from me," she says.

Lancaster, 92 and a resident at Butterfield Trail Village in Fayetteville, grew up in Oklahoma City. She went to Wellesley College in Massachusetts for two years and finished her bachelor's degree in economics at the University of Oklahoma at Norman in 1951.

She and her late husband, William, a lawyer, lived for a while in New York and New Jersey, and during that time she taught at Seton Hall in South Orange, N.J. They were in Washington from 1963 until 1968, before moving to Fayetteville where he taught at the University of Arkansas School of Law.

She completed a master's degree in political science at UA in 1970.

When William Lancaster was sent as a Fulbright Scholar to Wuhan, China, to teach a course on U.S. federal income tax and international business transactions, the program organizers asked her to teach at Wuhan University as well.

"I said I would like to lecture on American government, and they said, 'We want you to teach English listening and speaking skills to our Ph.D. candidates,' and so I did both," she says. "It was the first time that anybody had taught American government in China."

Wuhan, which gained attention in 2020 as ground zero for the covid-19 pandemic, looked much different then, according to Lancaster.

"China was just going through a tremendous change at that time. They were coming out of the Cultural Revolution and beginning to introduce a little capitalism and things were changing so fast," she says.

There were taxis but few personal cars when she was there, Lancaster says.

"Otherwise, everything was on bicycle. That's how I got where I needed to go was on a bicycle," she says.

The Chinese people were fascinated with Americans, she says.

"I was buying a ticket to get into a garden one time and as I turned around, three cameras clicked," Lancaster says. "We would hire a taxi to take us into the city of Hong Kong and we would be surrounded by people just staring at us, and they would just stop on the street and just stare at us like monkeys in the zoo."

Her students at Wuhan University, one of the top 12 in China at the time, were bright and engaging.

"They had studied English and they could read and write English but they hadn't spoken with native speakers," she says. "We had a hard time understanding each other. One of my favorite stories is that I had told the class I was taking a trip and wouldn't be teaching the next day, and a student said, 'I hope you won't injure yourself when you trip.'"

Lancaster volunteered, in the 1970s, at the Uptown School in Fayetteville. She helped get funding for a countywide alternative school, a spinoff of Uptown School called PIT Stop (Putting It Together), and served as director of that school for five years.

There were about 25 students at the school, which had a volleyball court and basketball hoop in the front yard, a ping pong table on the front porch and areas inside for cooking and art classes, as well as reading and math specialist volunteers.

"The law school would send us a third year student who could basically help the kids respect the law, keep them from getting arrested," she says. "Actually, it was Hillary Rodham [Clinton] who sent us the legal interns."

Before that, as a newlywed living in New York, Lancaster began volunteering in the Speakers Bureau of the League of Women Voters.

"When I was in the New York suburbs with very small children, I found I could have a sick child in the bedroom and a committee meeting in the living room and I could handle both jobs," says Lancaster, who has three sons -- Will of New York, Bob of Portland, Ore., and Stephen of Madison, Wis. She also has eight grandchildren.

She no longer holds a board position with that organization, but she still attends their meetings.

"I was practically a full-time volunteer for the League of Women Voters," she says. "I found tremendous satisfaction there." 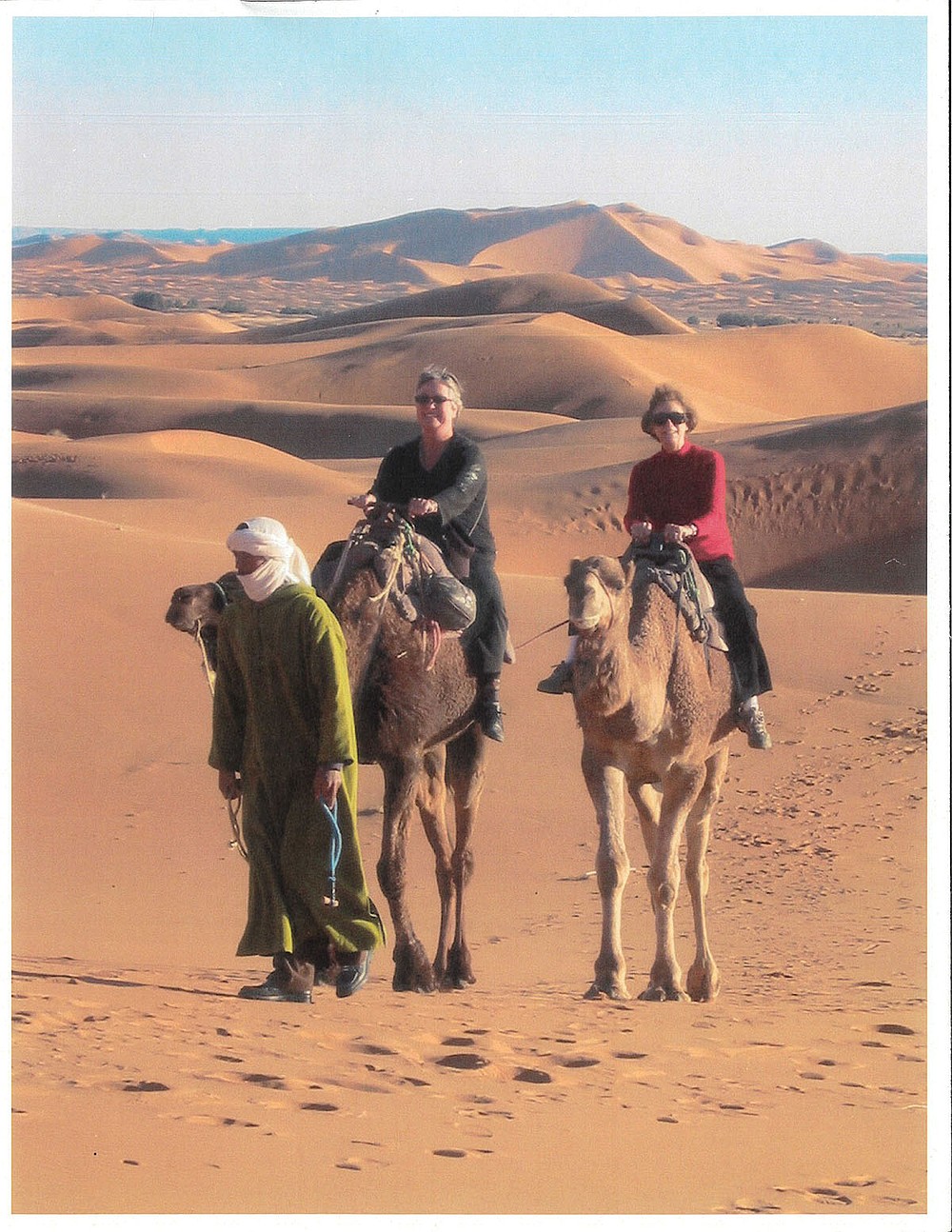 Lancaster is glad that covid-19 vaccinations have allowed her to resume some of her favorite activities with other residents at Butterfield Trail Village in Fayetteville.

"The water aerobics classes have started again so I'll be doing that three mornings a week, and the line dancing -- we continued the line dancing during the lockdown because we could dance out in the parking lot," she says. "Every Monday now we're going on hikes."

"I try to get out and walk a few miles each day," she says.