When the University of Arkansas hosts prospects for official visits in June for the first time since February of 2020, highly recruited defensive back Anthony Brown will be in the first group to see the Hogs.

Brown, 6-2, 190 pounds, of Milan, Tenn., has scholarship offers from Arkansas, Alabama, Auburn, Tennessee, Miami, Oregon, Michigan State, Wisconsin, Virginia, Duke and others. His relationship with cornerbacks coach Sam Carter has been strong since the Hogs offered on Jan. 3.

"Coach Carter and I are real close," Brown said. "That's my guy. He's real cool. He checks up on me everyday and sends verses in the morning. We're real close."

Carter is unlike any other coach, according to Brown.

"He'll tell you his self he doesn't tell no lies," Brown said. "He keeps it real with you. He'll tell you what he wants out of you and what he's going to do with you once you get to Arkansas. He doesn't care about stars. He just wants somebody that's going to come in and play."

He also had 64 tackles, 9 pass break-ups, 8 tackles for loss, a sack, 2 interceptions and 3 forced fumbles to help Milan to a 14-3 record and finish as runner-up in Class 3A.

"Coach Pittman is the best head coach," Brown said. "A real cool guy. He's been in the game real a long time. He [has] seen it all and did it all. When he tells you about something you want to know, he'll give you an answer."

While he plans to release a top 10 on Wednesday, Brown only has the Hogs scheduled for an official visit, but that could change.

Brown is no stranger to Arkansas. He visited Fayetteville for the the Western Kentucky game and did a virtual visit on Feb. 1.

"They have a heck of a strength and conditioning program," Brown said of the virtual visit. "The weight room is tremendous The facility was tremendous. The coaches overall. The environment. It's football state, not just a football city."

Reynolds Razorback Stadium stood out during his trip to see the Western Kentucky game.

"Beautiful stadium, I ain't going to lie," said Brown, who also has visited Tennessee, Vanderbilt, Mississippi State, Michigan and others "That stadium was crazy. It's like no other."

Milan Coach Carl Diffee, who coached Arkansas quarterback KJ Jefferson in high school, graduated from Ole Miss in 2012 but is also fond of the Razorback program

"We were talking about some schools the other day," Brown said. "Even though he's an Ole Miss guy, he would love having two players there [Arkansas]."

Brown plans to have his college decision out of the way before the start of his senior season.

"I should be committed before the season or mid to late summer," he said. 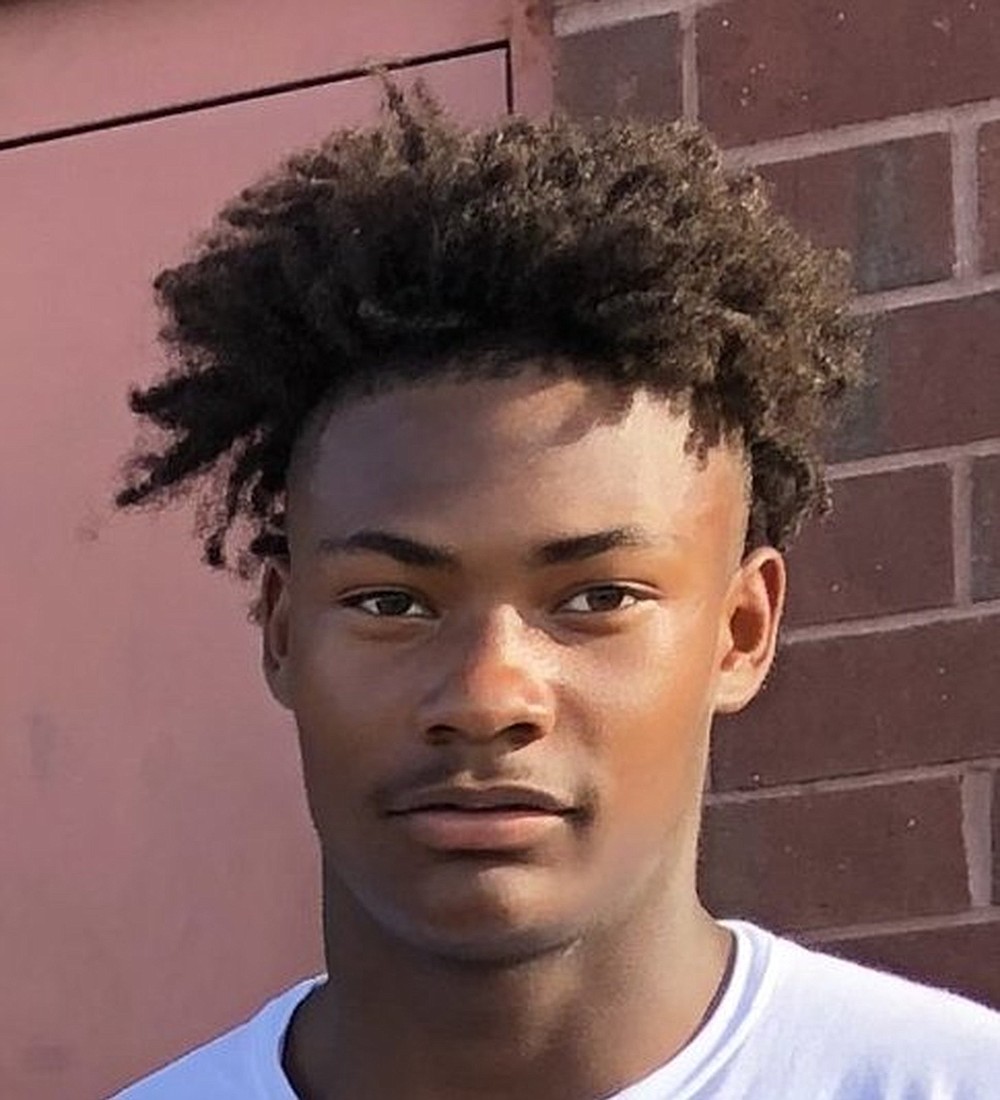