ESPN 4-star center and University of Arkansas target Kel'el Ware's narrowed his list of schools to 10 on April 3 and another reduction appears to be coming soon.

"I don't know when the next time I'm going to narrow it down again, but it's going to be soon," Ware said.

The decision-making process of getting down to one school will involve how a coaching staff utilizes his position.

"How they use their bigs," said Ware, whose wing span measured at 7 feet, 3-inches last year. "If their bigs dominate and if I'm able to come in and replace the big and be able to dominate."

Arkansas along with Texas, Southern Cal, California and Memphis are the schools aggressively communicating with him.

"They text me every now and then," Ware said. "Give me a call just to check up on me."

"He's been calling me and checking up on me," Ware said. "He said I can impact their program a lot because I'm able to get up and down the floor. Score, block shots, get the rebound and like the pick and pop."

He was named the MVP of the Class 6A state title game after scoring 19 points and grabbing 8 rebounds with 2 steals in the Charging Wildcats' 65-55 victory over Little Rock Central to finish the season at 21-2.

Ware averaged 16.4 points, 8.8 rebounds and 4.6 blocks per game as a junior and was named to the Arkansas Democrat-Gazette All-Arkansas Preps second team.

During the early part of his sophomore season, North Little Rock Coach Johnny Rice encouraged him to play with a higher motor which propelled him to being selected to the Arkansas Democrat-Gazette Underclassman team as well as making 6A All-Conference and All-State.

ESPN also rates Ware the No. 22 center in the nation for the 2022 class, but with his continued strong play, he will likely move up in the rankings.

His play has bled over to the spring with All Arkansas Red where he's averaging 23 points, 10 rebounds and 2.5 block shots for the Under Armour Rise program.

"Ever since the state championship game when he won the MVP, you could kind of see him growing with confidence," Jones said. "It's shown on the floor. He's been more dominant. He's been more assertive."

Ware is working to unofficially visit Southern Cal, Auburn, Memphis, and California in June. He also plans to set up an unofficial visit to Arkansas.

He attributes his offensive improvement to taking his practice to the games.

"I just started working on the moves I've been doing in practice and I just started doing them in a game and they just been working," Ware said. 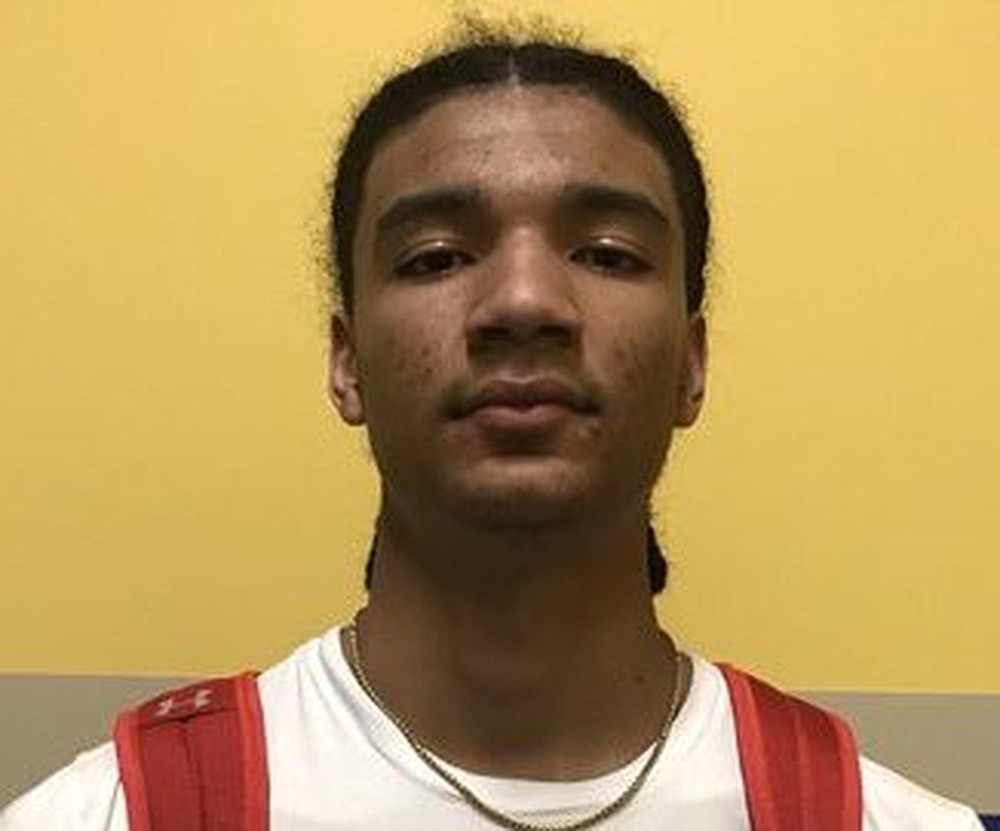