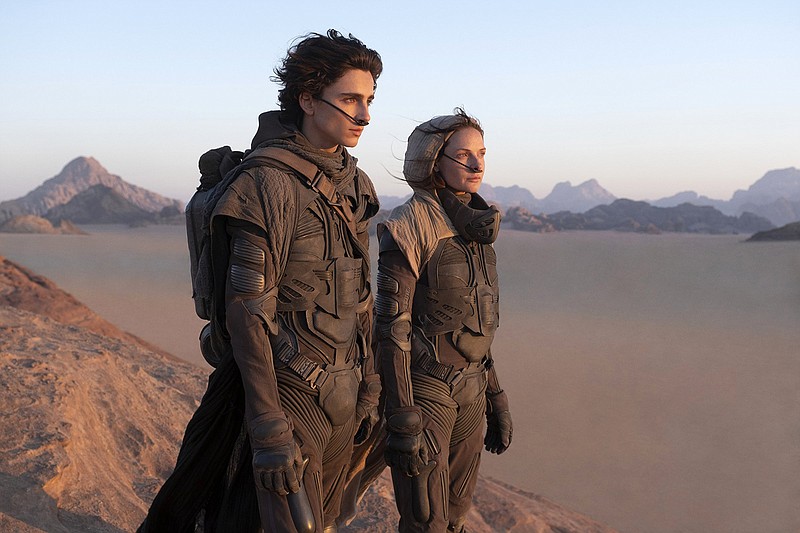 This image shows Timothee Chalamet (left) and Rebecca Ferguson in a scene from “Dune.” (Warner Bros. Pictures via AP)

After a record-breaking start, October's box office closed out quietly last weekend with "Dune" repeating at No. 1 and two prominent genre newcomers, "Last Night in Soho " and "Antlers," stumbling.

Whether it's due to Halloween falling on a Sunday, too many new options or simply a lack of enthusiasm, moviegoing audiences seemed to have other plans last weekend. Notable exceptions are the latest "My Hero Academia" and the new Wes Anderson film "The French Dispatch."

First place still went to the bigger budget and wider release Timothee Chalamet film. In its second weekend in theaters, "Dune," which is also available on HBO Max, grossed an additional $15.5 million, according to studio estimates Sunday. Although down a steep 62% from its debut, the ticket sales were enough to give it one more week atop the North American charts.

With a production budget of $165 million (not including marketing and promotion), "Dune" has now grossed $69.4 million in North America and $292.1 million globally. Warner Bros. and Legendary last week confirmed plans to go ahead with a sequel that is expected to open exclusively in theaters in 2023.

"Halloween Kills," in its third weekend, placed second with $8.5 million. The penultimate film in this modern trilogy has now grossed $115.1 million globally.

"There are few bigger champions of the theatrical experience than Edgar and we couldn't be prouder he has made Focus his home," said Lisa Bunnell, Focus' president of distribution.

"Obviously, we hoped for a little more but we went up head to head against 'Last Night in Soho,' another really good genre film," said Frank Rodriguez, Searchlight's head of distribution. "They may have canceled each other out."

But he's optimistic going forward since this weekend's big releases include the Princess Diana film "Spencer" and the Marvel epic "Eternals," and "Antlers" has a different audience.

One of the brighter spots of last weekend was "The French Dispatch," also distributed by Searchlight, which expanded after a limited debut and made $2.8 million from only 788 total locations. In 10 days of release, it's made $4.6 million.

"We're still ecstatic about it," Rodriguez said. "It's amazing to see art house theaters who haven't seen numbers like this in 18 months finally starting to see people coming out ... We are helping to open up the doors to art house and specialty theaters."

Although the weekend was muted, October has become the highest grossing month of the year with total grosses expected to net out around $625 million. The previous high-water mark came in July with $583.8 million.

"October became a blockbuster month by virtue of the unusual nature of the pandemic. So many big movies moved into October," said Paul Dergarabedian, the senior media analyst for Comscore. "It surpassed July. That never happens."

Things aren't quite back to "normal" yet. For comparison, total grosses in pre-pandemic October 2019 were around $781.6 million and in 2018 were $830.8 million. But, Dergarabedian said the robust October 2021 box office has created a momentum that should continue through the end of the year.

"This sets up a final three months of the year that feel more like summer than summer did in 2021," he added. "Audiences follow the movie no matter what month they're in. The movies define the month -- the month doesn't define the movies." 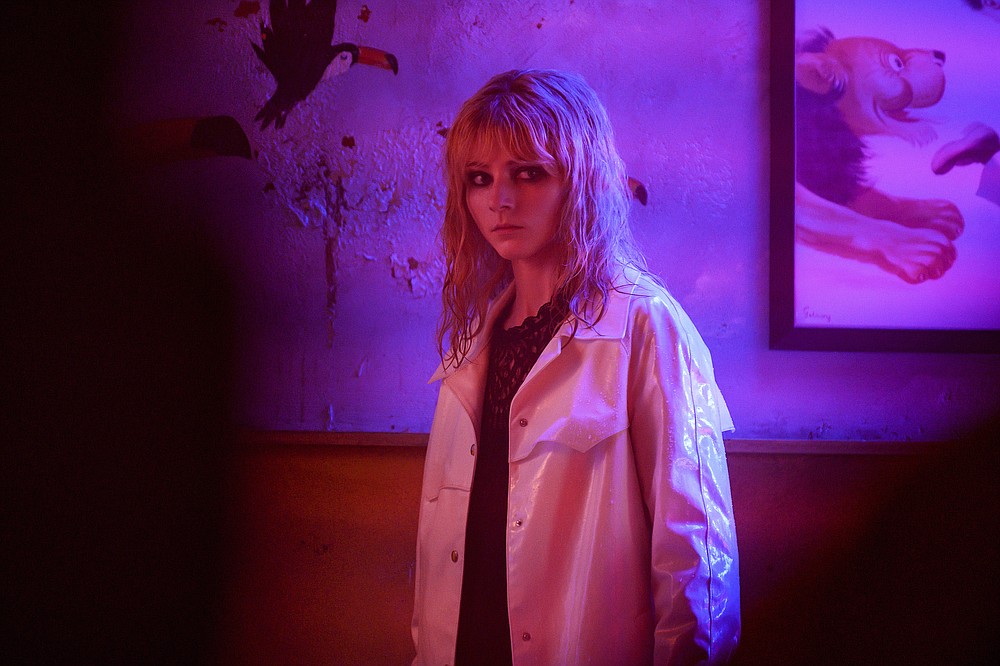 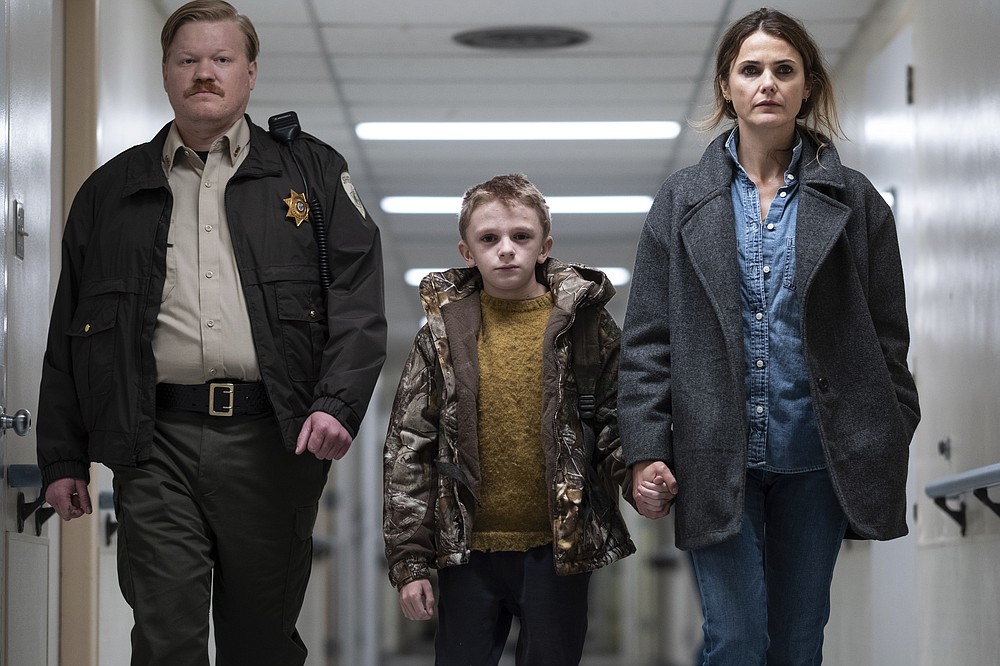