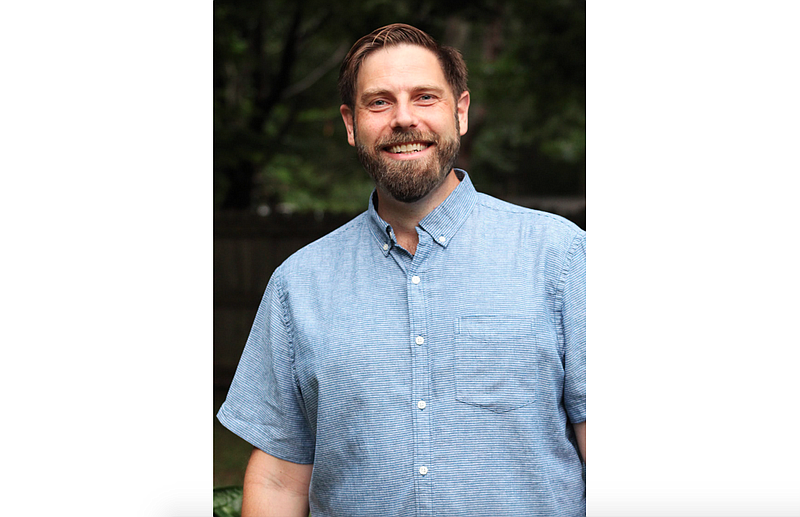 The warrants, both with dates of Oct. 25, are listed as being in connection with assault in the second degree and battery in the third degree, according to the website, which does not provide any other information on the warrants.

A Springdale police spokesman did not immediately return a phone message left for him Saturday.

Smith, when contacted for comment Saturday, responded by text.

"The detective on the case is out of the office until Tuesday," Smith said. "Until I have had the chance to see the report and allegations, I will have no comment. And after that, any comment will be on the advice of my attorney."

Smith, 41, is a geometry teacher at Har-Ber High. He also served on Fayetteville City Council from 2017 to 2020. He lost his bid for reelection last fall in a four-person race for the council's Ward 4, Position 2 seat.

He is still employed with the School District but has been on leave for about three weeks, according to Trent Jones, communications director for the district.

Jones declined to say why Smith is on leave. The district does not discuss personnel matters, he said.

Smith's Facebook page indicates he started working at Har-Ber High in 2017. Before that he worked at Bentonville High School for 12 years.