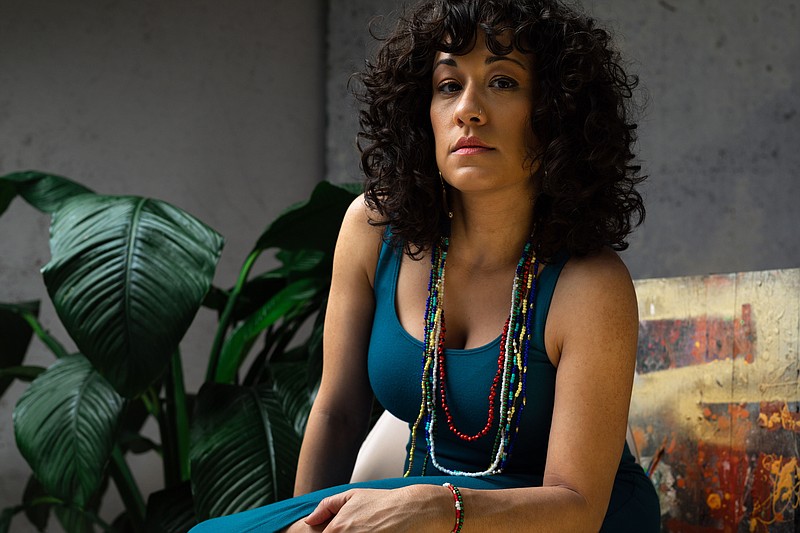 Chicago-born poet Mayda del Valle, 2001 National Poetry Slam Champion and the author of the poetry collections "A South Side Girl's Guide to Love and Sex" and "The University of Hip-Hop," is the focus of "An Evening with Mayda del Valle," 7 p.m. Wednesday in Worsham Performance Hall, Hendrix College, 1600 Washington Ave., Conway. Co-sponsor is The Engaged Citizen program. Admission is free. Visit hendrixmurphy.org.

Young-adult novelist and screenwriter Tiffany D. Jackson, recipient of the Coretta Scott King and John Steptoe New Talent Award for her novel "Monday's Not Coming," will give a public reading, with a question-and-answer session and a book signing, at 6 p.m. Friday in the College of Business Auditorium at the University of Central Arkansas, 201 Donaghey Ave., Conway.

It's part of a two-day residency, Thursday and Friday, hosted by the university's College of Arts, Humanities and Social Sciences. Jackson will also host a writing craft talk, 11-11:50 a.m. Friday in Room 103 of Stanley Russ Hall, and a closed-to-the-public writing master class on Thursday.

For additional information or to view some events via live stream, visit uca.edu/cahss/artists-in-residence. 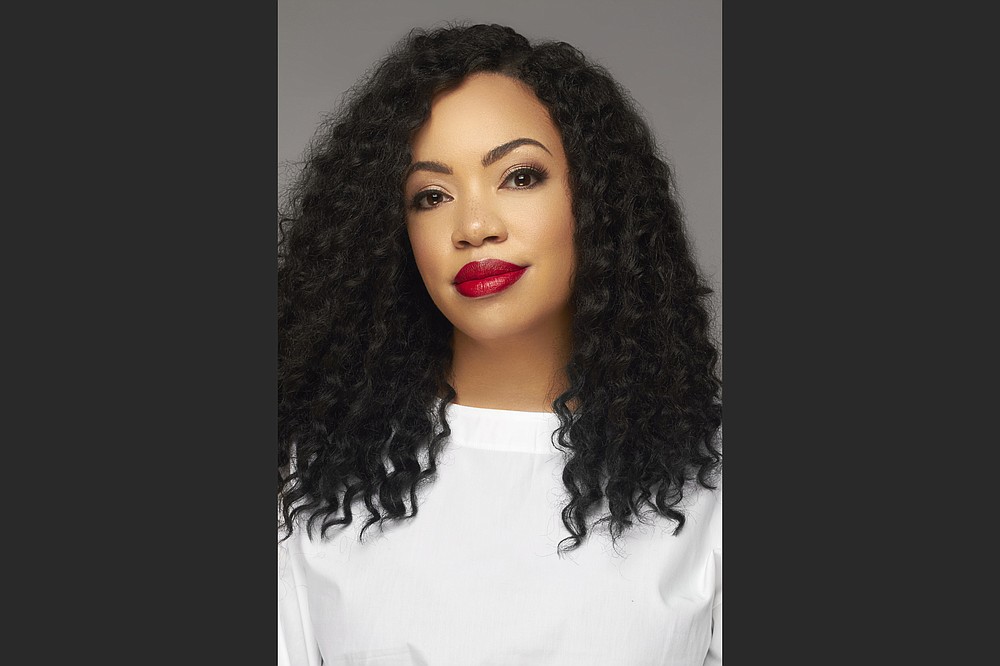 Tiffany Jackson, author of young-adult novels and a screenwriter, is in residence this week at the Univerity of Central Arkansas in Conway. (Special to the Democrat-Gazette)

Gary Pinkerton, author of the book "Trammel's Trace: The First Road to Texas from the North," will discuss "Nicholas Trammell: His life, his legend, his road," 10 a.m. Saturday in the WPA Gymnasium at Historic Washington State Park, 100 S.W. Morrison St., Washington, and via Zoom. It's a presentation of the Southwest Arkansas Regional Archives, a branch of the Arkansas State Archives.

Pinkerton aims to replace myth and legend concerning Trammell, a Tennessean who made his home in Arkansas and Texas on the fringes of territorial expansion, with "an incredibly interesting biography of a frontier opportunist and troublemaker," according to a news release. Trammels's road is considered one of the earliest routes for migration toward Texas in the early 1800s.

Admission is free. Those attending in person should follow covid-19 protocols; register at tinyurl.com/yu7x88xn. To obtain the Zoom link or for more information, call (870) 983-2633 or email melissa.nesbitt@arkansas.gov.

North Little Rock's Simmons Bank Arena will be a stop on the 50-city North American "The Masked Singer" tour, 8 p.m. July 9. Tickets are $49.75-$99.75 plus service charges (eight-ticket limit per household), online only at Ticketmaster.com or TheMaskedSingerTour.com.

As on the FOX television show, singers bring characters to life on stage in elaborate costumes for "celebrity guest hosts from the TV show (to be announced at a later date)." Tour performances will feature "surprise celebrity guests" and "one local celebrity at every show who will perform in a top-secret disguise."

The North Little Rock performance, in its "Theater at Simmons Bank Arena" configuration, is wedged neatly between shows at Memphis' Orpheum Theatre, July 8, and the Tulsa Theatre in Tulsa, Okla., July 10.