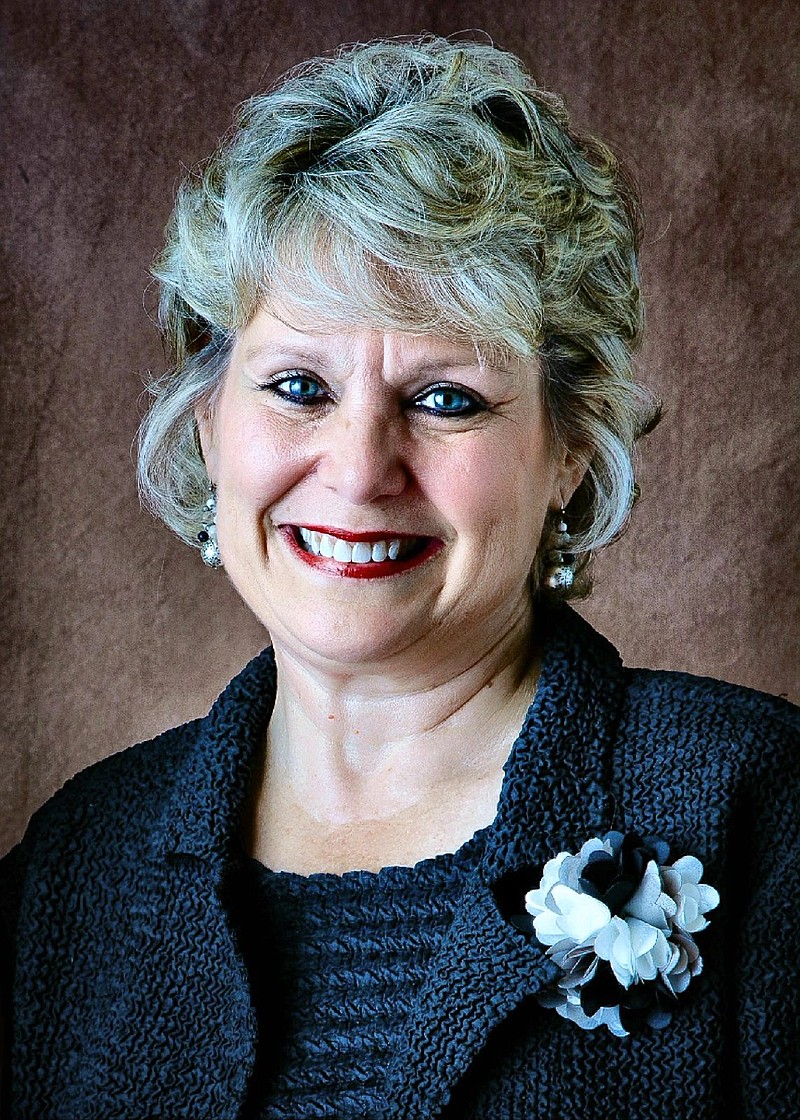 "I've decided to announce my intention to run for reelection in my new House district because we proved last session how important it is to have moderate and pragmatic voices bridging the political divide," Garner said in her announcement. The state House has 78 Republicans and 22 Democrats.

Garner 's new district would be House District 20 if proposed maps are adopted. State legislative district boundaries are being redrawn to equalize populations in them after the 2020 U.S. census. Garner would no longer represent any of Greenland, Elkins, West Fork nor Prairie Grove under the new proposed map, which leaves her with eastern and northern Fayetteville.

Garner, 64, has no announced opposition.

She was first elected to the House in 2018, defeating an incumbent who had sponsored legislation allowing guns on state college campuses, including the University of Arkansas. That contest was her first political race.

Garner faced no opposition in 2020. She is a long-time executive of nonprofit organizations in the area. She has lived in the area in proposed District 20 since 1989.

The state Board of Apportionment redraws legislative district boundaries every 10 years, after each U.S. census. The board consists of the sitting governor, attorney general and secretary of state.

The board set its next meeting for Nov. 29 to consider final approval of proposed district maps after a 30-day public comment period.

House members run for two-year terms. Their base salary is $39,399 a year, not including per diem and expenses.

Candidate filing for partisan primaries begins Feb. 22 and ends March 1. Party primaries are set for May 24.