Abel Ferrara: No expectations, no problem 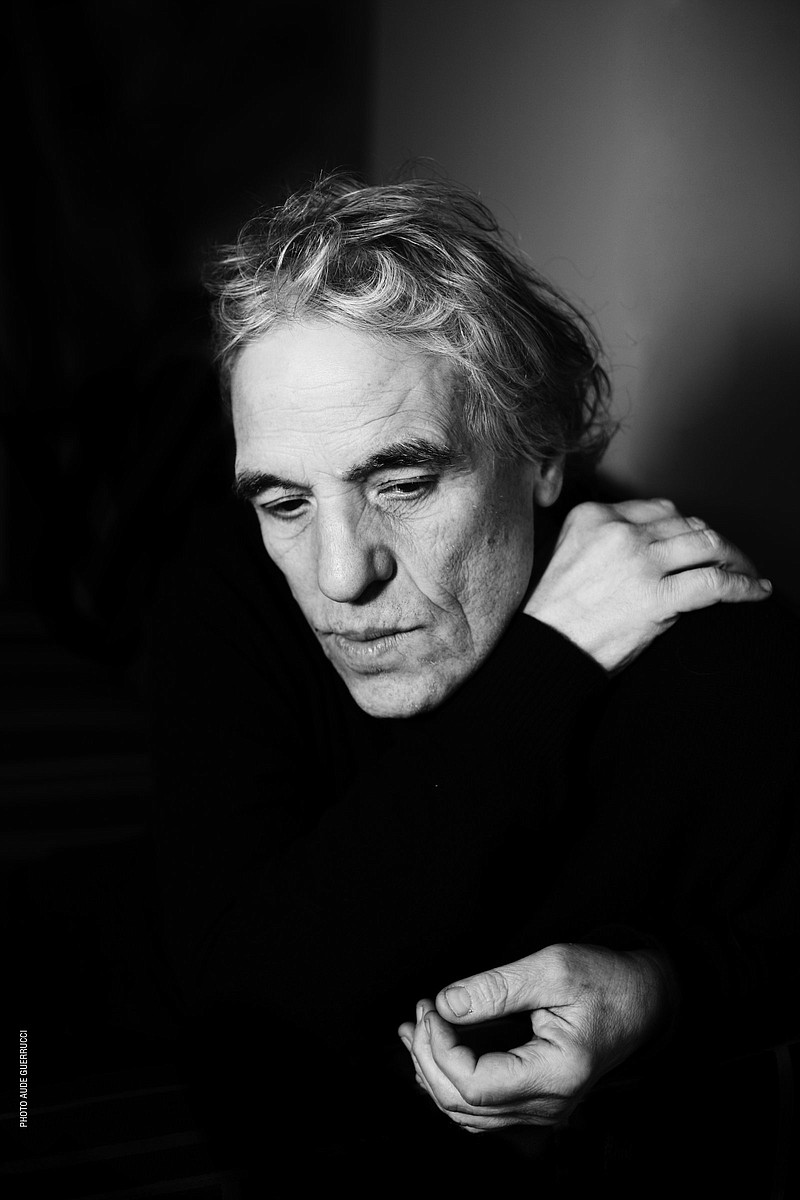 Described by the Rotten Tomatoes website as a “prolific independent filmmaker with a penchant for graphic sex and violence,” Abel Ferrara just keeps handing in the work.

At 70, Abel Ferrara has made a career out of toying with what viewers think they are going to see.

In his 1990 film "King of New York," it's easy to anticipate that three teenagers demanding the wallet and watch from gangland kingpin Frank White (Christopher Walken) aren't long for the world. The would-be muggers can't see the large pistol sticking out of his clothes.

Instead, Frank tosses the lads a large wad of cash (in his world, crime pays well) and offers them work in his rackets. Frank is willing to kill for his throne, but you don't get to be boss if you can't create allies as well as corpses.

Because I was anticipating a Dirty Harry-style showdown, the scene threw me, but over Zoom connection in Rome, Ferrara laughs, "You didn't have any expectations to throw you off. It's like trying to reinvent the wheel.

"It's especially true with (his latest) 'Zeroes and Ones,' which has kind of a genre feel to it. It's like playing with genre. For me, it's bringing it alive again, you know?"

Ferrara, who also gave us "Bad Lieutenant," "The Funeral" and "Pasolini," says emptying the normally packed avenues of the Eternal City was surprisingly easy, especially under current conditions.

"It's easy in a pandemic," he explains. "We were shooting during the lockdown. There was a 9:00 curfew. It's the way the city was."

When asked how conditions in Italy's capital compare to the Bronx native's home country, he quickly replies, "It's kind of the same. You've got 60% of the people getting vaxxed. You've got the government really laying down the law. There's a thing called a 'green pass,' and if you want to eat inside and do things inside, you pretty much have to have that. The delta variant is there, and it's not going away. It's the same as it is in Europe and the United States."

Ferrara also cast Hawke as his incarcerated brother Justin, who unlike the soldier, doesn't walk around with a permanent poker face. While J.J. travels throughout the city during "Zeroes and Ones," Justin's unapologetic rants make him seem like the free one.

"That's what's going to get you into trouble in a world like that because you don't know who you're speaking to," Ferrara says. "On the other hand, (Justin) is free. He doesn't have a job. Justin is not working for anyone but himself."

Ferrara's previous movie "Body Snatchers" also explored the conformity inherent in military culture. The aliens in his movie initially went undetected because the soldiers on the base looked and acted the same regardless of whether the aliens had possessed their bodies.

Curiously, Ferrara had others ideas for that film.

"'Body Snatchers' was kind of laid on me. It wouldn't have been my choice. If I was going to make that movie from scratch, I would stick to the original ["Invasion of the Body Snatchers"] from 1956 where the event happened in a town where he grew up in so he kind of knew everyone and realized who was changed and who wasn't.

"With the military, it's training," he says. "In 'Zeroes and Ones,' these are advanced guys. These are kind of special forces guys, so these guys have training to keep it in. Don't give away information. It's the most valuable and lethal commodity."

In addition to having to keep his own feelings in check, J.J. also struggles with the fact that members of a local mosque and Russian gangsters might be involved with the plot, but unlike Jack Bauer from "24," J.J. and his compatriots can't torture their way to the answers.

"With espionage and counterespionage, your friend today could be your enemy tomorrow," Ferrara explains. "In the same way, you're changing and what's real and what's not, what you can believe and what images are fake news and Photoshop. It's not easy."

NO SHORTCUT TO SAFETY

Ferrara's movies have pushed the envelope for what is acceptable on screen (like Harvey Keitel's, um, endowment in "Bad Lieutenant"), but the violence shown on screen in "King of New York" and "Zeroes and Ones" didn't happen when the cameras weren't rolling. Hawke is back in the States making other movies, and Walken, Giancarlo Esposito, Wesley Snipes, Laurence Fishburne and other thespians lived to make other films and TV shows 30 years after "King of New York."

Unfortunately, safety in filmmaking has come into focus because of the accidental shooting of cinematographer Halyna Hutchins on the set of "Rust." Alec Baldwin fired the shot that killed her and injured writer-director Joel Souza. "King of New York" and "Zeroes and Ones" feature lots of gunplay and explosions, but no injuries occurred.

"It's everybody's worst nightmare. You've got to really trust the people that are handling that s***. For me personally, why a live bullet is anywhere near a set, you'll have to explain that one to me," Ferrara says.

"On the other hand, you're pushed to the limit budget-wise. On a content level they're jamming it from 250 films to 500 films. Who's going to do those gigs? These people are highly trained. They don't train people to where there's enough of them who understand the procedure and how to do it.

"It's a tragedy. Lucky for me, it hasn't happened on my sets, but I have people around me who understand weapons, who understand the whole process. With 'Zeroes and Ones,' we took on the pandemic. I was in the same position as everyone was: You're not going to spend the rest of your life in a room. You can't be in quarantine forever. Me as a director, what can I tell you, my main gig is keeping people alive."

One intriguing trait of Ferrara's movies is that their endings don't explicitly spell out the resolution. "Life very rarely has an ending, whether it's happy or sad. What is the enemy? Who is out there? In the pandemic world, normal life is like, unreal. If anything, what this pandemic did was give us a real gratitude toward things that are so normal: Kids going to the park, going to a cafe. You don't take it for granted anymore," he says.

It was tempting to ask Ferrara why he has based his operations in Rome.

A more relevant question would be why not?

The city is the home to the legendary Cinecitta where movies as different as "Ben Hur" and "Gangs of New York" were made. The city is also home to a wide group of talented filmmakers like Matteo Garrone ("Gomorrah").

"It's a great tradition of making movies here," he says. "I've been living and working steady in Rome for like seven years. I come back to New York. The culture of filmmaking is just so good to me. I'm Italian-American, so I have family here. I'm only two generations from my roots," he says.