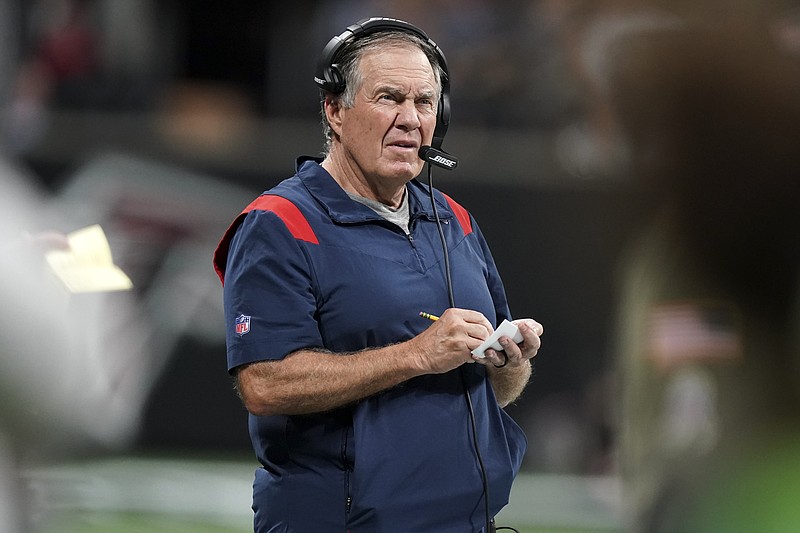 FOXBOROUGH, Mass. -- In its two matchups with New England under Coach Mike Vrabel, Tennessee has turned the Patriot Way into the Titan Way.

The Patriots dominated the series for years, winning 10 of 12 before the Titans hired the former New England linebacker as their head coach in 2018. Implementing elements of the accountability culture he thrived in while playing under Coach Bill Belichick, Vrabel quickly helped Tennessee change its fortunes.

Along with leading the Titans to back-to-back postseason appearances in 2019 and 2020, under Vrabel they've won their last two meetings with the Patriots -- a regular season win in Tennessee during his first season, and a wild-card playoff victory at New England the following year that was Tom Brady's last game in a Patriots uniform.

Vrabel will try to make it three in a row today in a matchup of two of the AFC's top teams. The Titans (8-3) have the best record in the conference. The Patriots (7-4) have won five in a row.

Vrabel downplayed the chance to keep his streak alive against Belichick.

"Bill and I won't be squaring off to determine this game," Vrabel said. "This game will be won, like it always is, by the players."

One of those players could be tight Jonnu Smith, who spent his first four seasons in the NFL with the Titans before departing for New England in free agency this past offseason. He recalled a coach and culture in Tennessee that's eerily familiar.

"Great guy, great energy. A lot like this guy (Belichick). Not as far as personality-wise, but just coaching styles," Smith said. "They demand a lot of their players and that's what any great coach should do. They want them to be the best and demand that they're the best every snap. You can't ask for a better coach than that. He knows his stuff and he's a great guy off the field."

The Patriots come in allowing a league-low 16.1 points per game on defense. It's part of a pattern for a team that has finished in the top 10 in fewest points allowed in each of the last nine seasons.

Linebacker Dont'a Hightower said progression to playing their best football at this time of the season has been the blueprint since he's been in New England.

"It's something that we believe here," he said. "It feels good knowing everyone is buying in and seeing the process work. The execution, the hard work -- all that stuff. ... It's refilling the tank."

While the Patriots enter the game as healthy as they've been in weeks, the Titans are dealing with a bevy of issues. 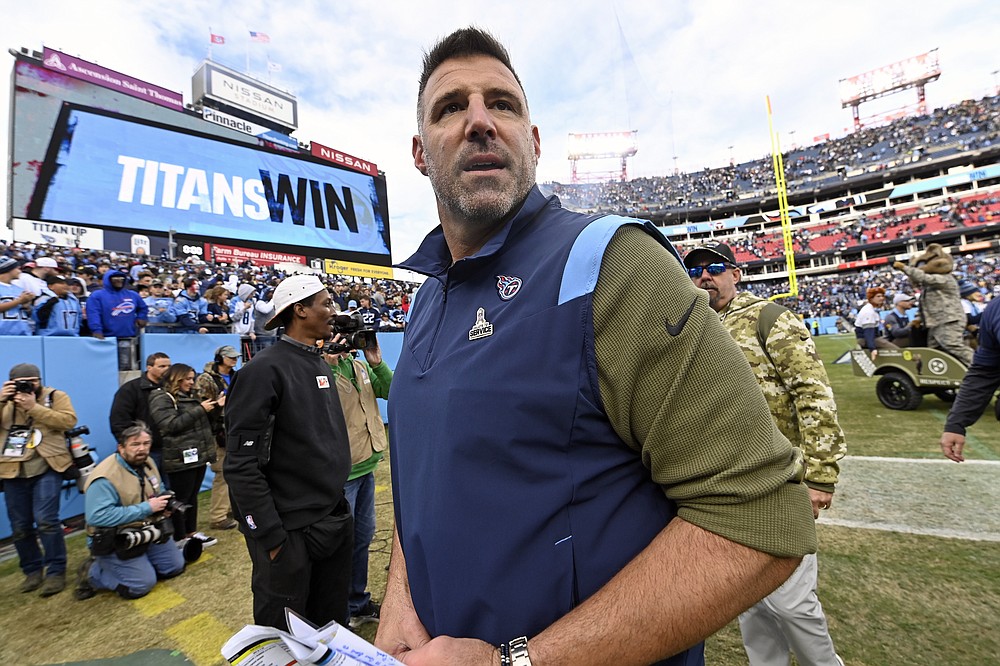