'Breakdown' director on how times have changed 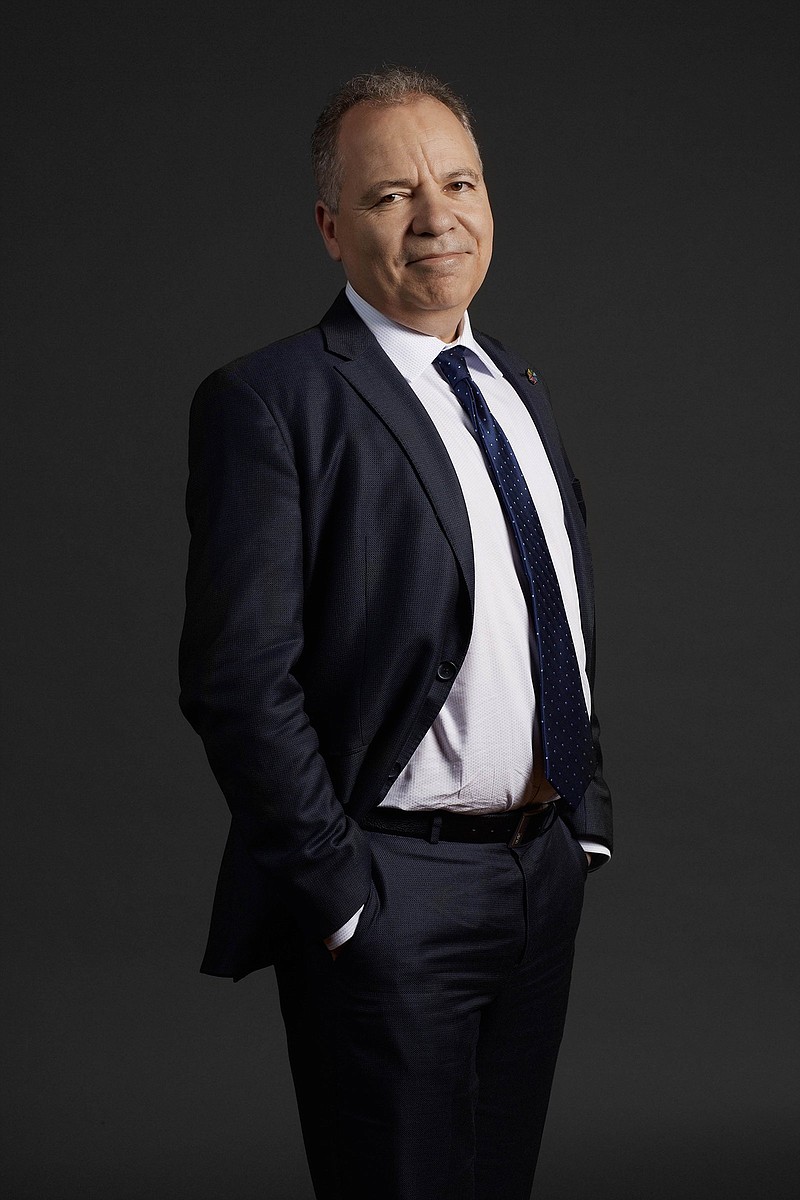 In 1997, director Jonathan Mostow wrote and directed a film about an ordinary guy (Kurt Russell) whose wife (Kathleen Quinlan) disappears during a road trip; the result was the witty, propulsive thriller “Breakdown.”

Many directors long to get away from their first movie. Stanley Kubrick, for example, preferred that his debut feature "Fear and Desire" remain unseen after its initial run. When most people think of him, they think of "A Clockwork Orange" or "2001: A Space Odyssey" instead of his firstborn.

With Jonathan Mostow, however, the reminders of his first big screen effort show up every day.

"Breakdown" stars Kurt Russell as Jeff Taylor, a cash-strapped yuppie leaving Boston for San Diego, hoping that his new home offers more income stability. Somewhere in the Southwest, his brand new SUV breaks down. A helpful trucker (J.T. Walsh, who died a year after the film was released) offers to take Jeff's wife Amy (Kathleen Quinlan) to a diner while Jeff awaits help.

When Jeff makes it there, the trucker, Amy and the rig are nowhere to be found.

"Breakdown" first hit screens in 1997, so watching the movie in its new Paramount Presents Blu-ray edition or on Paramount+ might initially seem like ancient history. These days smartphones are omnipresent, and the Geico Gecko tells us we can get assistance anywhere.

I hate to disparage a lizard, but in a Zoom interview conducted last Friday, Mostow contends the premise of his movie hasn't aged.

"Last year during the pandemic, I rented an RV and spent 10 days going to visit some national parks out in the west. And actually I stumbled on the same gas station that's in the opening, the movie, which was stunning," he says.

"What amazed me was, we were landing devices on the moon and Mars now, right? There're wide sections of America with no cellphone service. Last month, I did another RV trip, and this one was in Northern California. In the middle of the night the thing broke down and we pulled over, and there was no cell service -- none."

If Jeff Taylor's technology woes haven't left us, his attempts to find his wife and dodge motorists with homicidal road rage are nail-biting because he and the rest of the crew in "Breakdown" were working with the technology of the day. This means if a car or truck crashes into something, the stunt crew clearly earned their pay, and real vehicles were hurt in the making of this film.

When asked if today's producers might not let him send a tractor trailer off a bridge, Mostow replies, "I don't know. If anything, the studios now want to push spectacle even more. I think the conversation would more likely be why are you taking a real truck and pushing it over a bridge? Why don't we just do that digitally?

"Back then that wasn't really a conversation because digital technology had not gotten to that point yet where that was even a feasible conversation to have. I'm glad because even with all the advances in digital technology, there is, in my opinion, no substitute for shooting things for real. And there's a visceral quality when you do it for real that even the very best special effects houses can't quite always match. They can do a good job some of the time, but they can't get it perfect all the time. The human eye is like a supercomputer. Even if you cannot analytically look at it at a particular shot or a moment and go that's fake because of the laws of physics -- such a dust particle would move that way or the light wouldn't reflect that way in the glass or something -- you just intuitively know something about that just feels a little fake. And so when it's done for real, it just helps pull the audience into the experience."

If wrecking cars the old-fashioned way has helped "Breakdown," Mostow says the movie's take on American social divisions and prejudices also helps it seem less like a late night curio on TV.

"There's sort of an unspoken class warfare, but there's a little bit of a red state/blue state thing maybe that goes on in this movie," Mostow explains.

"Maybe it was ahead of its time. This big city guy is suddenly in the middle of the country, and he looks down his nose a little bit at these people. The price he pays for that is that he wrongly assumes that everyone that he's encountering is in on this conspiracy. When, in fact, it's only like these small handful of like four bad guys that are manipulating events. Kurt and I did a commentary track for this Blu-ray and on it he said something really interesting to me. He said, 'This is the only time I've played a character who's almost a little bit obnoxious.' And yet you still root for him because of the situation that he finds himself in."

It seems fitting that Mostow brings up technology throughout the short conversation. His follow up movie was "U-571" set in a World War II submarine, while "Terminator 3: Rise of the Machines" and "Surrogates" are both science fiction. The latter stars Bruce Willis as a cop who investigates crimes in person in a world where human beings are now interacting through robots who only bear flattering resemblances to their human selves.

Perhaps in 2009, the idea of living in isolation as our cyber avatars do all the socializing seemed weirder than it does now in the age of covid.

"I never could've imagined during that movie that we'd be in this situation," he says. "When I did that film, it was already true that most people are doing just their shopping from online, from their house. They're interacting via Facebook. So we have become this remote society. I think a hundred years from now, I'll be really interested to see what historians and sociologists get from the big 30,000-foot view and are able to figure out of how that's changed us."

Print Headline: 'Breakdown' director on how times have changed