University of Arkansas Coach Eric Musselman and his staff do a lot of the right things in recruiting, and staying in regular contact with prospects is one of them.

'I talk to Coach Muss weekly and Coach Ruta and also Coach Ronnie Brewer," Castle said. "He [Brewer] texts me like pretty much every other day."

"He talks about player development," Castle said. "He text me about their pro day and simple stuff that's going on during practice and sometimes just checking up on me."

Brewer was a first-round pick of the Utah Jazz in 2006 and played in the NBA until 2014. Having a staff member not that far removed from playing at the highest level is attractive.

"That's pretty cool and it also kind of puts Arkansas out there like ahead of some other schools in the country because not every school has that type of connection," Castle said.

Castle, who averaged 13.8 points, 5.2 rebounds, 3.8 assists and 2.3 steals while shooting 41% from the three-point line as a sophomore, was one of only nine 2023 prospects invited to participate at the prestigious NBPA Top 100 in late July.

His stock and offers increased because of his play with Atlanta XPress coached by his father, Stacey, on the Under Armour Association circuit and his showing at the NBPA camp.

The elder Castle, who was a guard for Wake Forest and Central Florida in the early 1990's, appreciates how Musselman and the staff recruit his son.

"I definitely like how the coaching staff has broken down his game specifically in detail and given some things he need to continue to work on," Stacey Castle said. "It's not just the praise. I appreciate the balance."

In his two years in Fayetteville, the Hogs have seen several players, including Mason Jones, Isaiah Joe, Moses Moody and JD Notae flourish under Musselman.

"For me one the big keys is development," Stacey Castle said. "Watching guys in their program develop is a big thing for me, and it matches up with the things they are saying."

"All he does is preach sticking to the process," said Castle, who plays at the same high school Notae attended. "He doesn't believe in hype. I never really believed in it either so looked too much in to offers because once you're on the court you still have to play at the end of the day."

He plans to visit Auburn this weekend and is looking to make his way to Arkansas in the future. 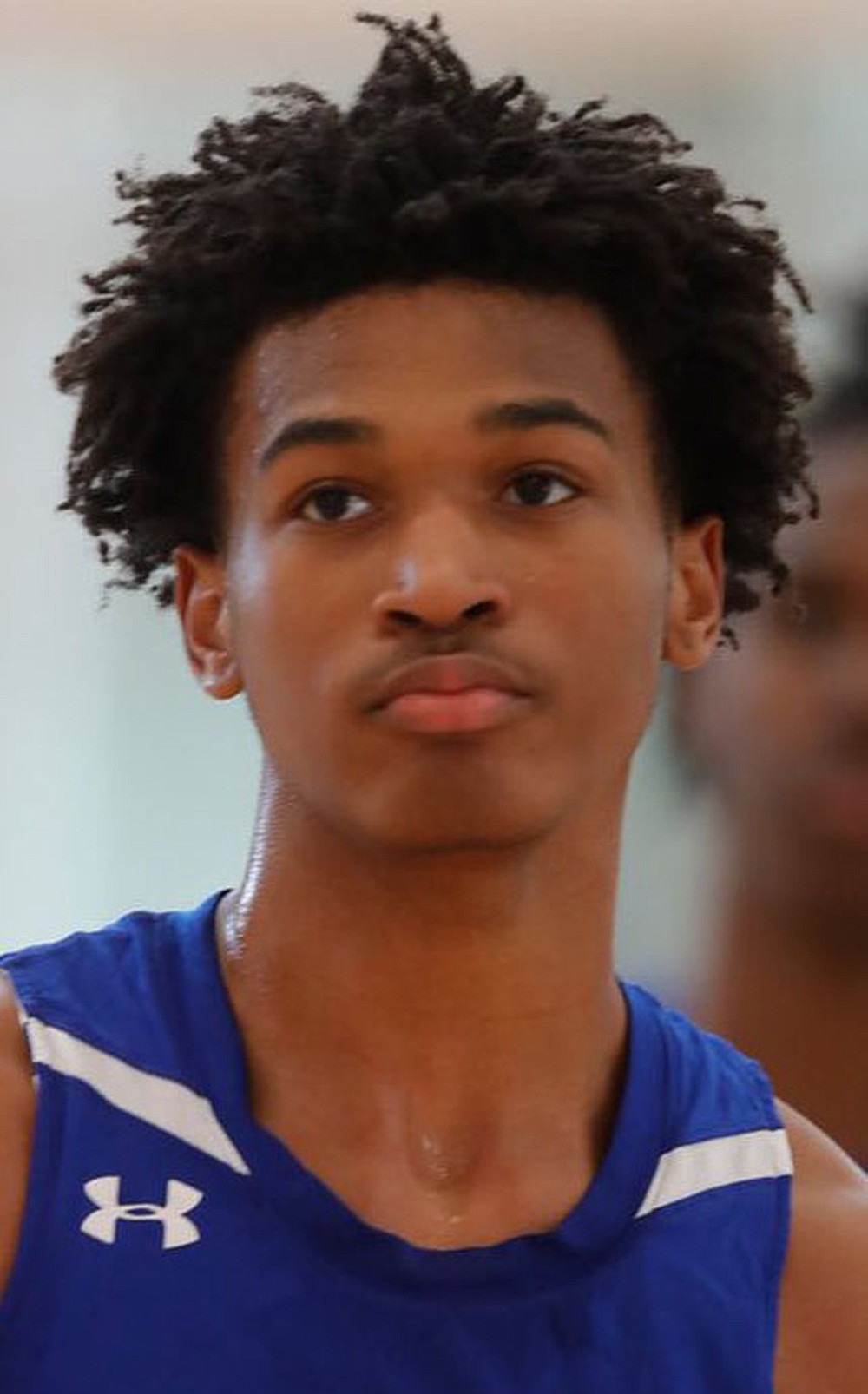